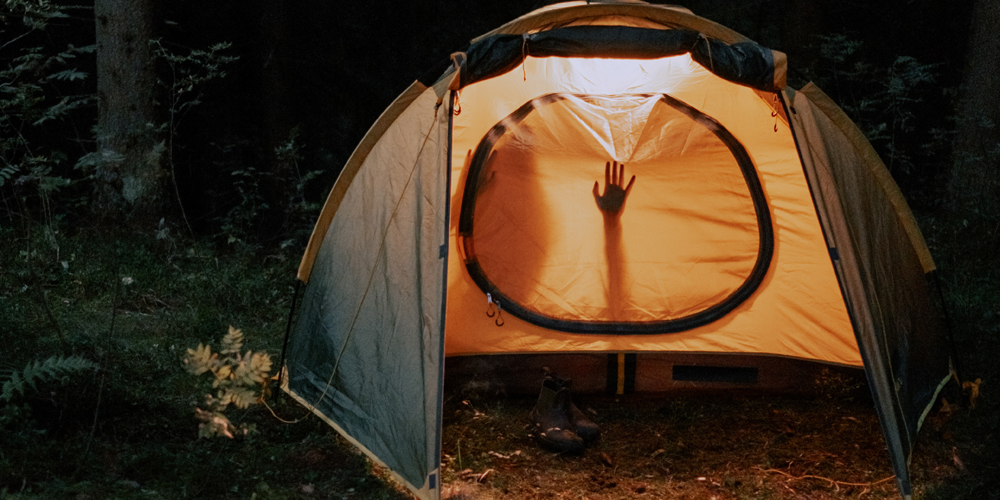 I lie face down, ass in air, trying to drown out the grunts coming from behind me. My coochie is on fire and all my attention is focused on praying that this time I won’t have a slit when he is done. Balls slap my clit intermittently. I can’t concentrate enough to produce the pattern needed to induce my external orgasm. Earlier as we attempted foreplay, he said I looked indifferent. I had smiled apologetically at him, having no other response.

He pulls out. Panic rides in on the back of my quick sigh of relief. This isn’t over. From experience, I know men HAVE to cum. This is our second try. Surely there’d be a third…and you know what they say about third tries. I know when this third try comes all his sweet and boastful sounding words about me being the focus, will come to an end. An hour later after two false starts, he acquiesces to my requests to “just come already!” Although I am not exactly saying “let’s get this over with” everything about my limp-then-briefly-active body sends the message. As the universe would have it, he collapses on top of me after a few minutes. His sex talk comes to a halt with, “that was great baby!” I grunt an inaudible response and twist my body slightly. He raises his body gently, pulls out, and stands to admire my body. Discarding my usual shyness around compliments I look him square in the eye and ask, “You like what you see, huh?” “Mmmm…words fail me,” he mumbles.

6 years ago was the last time I willingly had sex with men (i.e. before this one). It was sheer bliss but not blissful enough to con me into thinking I loved having sex with men.

6 years ago I was nursing a broken heart from my first lesbian relation when a past boyfriend of mine proposed to me. I ran. It was my third marriage proposal; I couldn’t fathom being married to a man. As my fear settled, I decided to take a vacation. I skipped off to Anguilla to visit my best friend from college for New Year’s Day. To say I had a great time is to tell a half-truth. I fell in love with the country and its men right alongside with its beaches. I met a man who could be everything to me except he only had a third grade education; I was working towards my second Master’s degree. I pocketed his marriage proposal, my fourth, promised to send him a ticket to visit the U.S and boarded the next flight back. Walking away I knew it wasn’t meant to be. I couldn’t live on a small island where everyone knew everyone and could trace people’s lineage right down to the first settlers. I knew I’d eventually lose it and be put away for good. Riding horses, zooming around on speed boats, and lounging in sexy swimsuits would eventually lose its charm. I got out before he bought the ring.

The year was 2007, and I was turning thirty in a month.  I had lived the last seven years of my life flitting from one man to a random woman and then back.  After breaking up with my fiancé of five years, during my study-abroad trip to Sierra Leone, I had experienced a sense of freedom that brought with it utter abandon.  Within a matter of eighteen months, I had dated about ten men and finally gotten the guts to kiss my best friend of five years, Veya.  When Veya had kissed me back, I knew I needed to explore this other side of me more.  Things changed when both Veya and I panicked, and decided that what had happened had been just an experiment.  We attempted to return to men unsuccessfully.  The eventual disaster of this trial and error first lesbian relationship left me broken hearted.

To restore my usual confident self, I returned to my habitual shopping spree and sampling of men.  I went on dates.  I had men doing my bidding yet, I felt empty.  I broke off engagements.  I lived my life this way attempting to forget that I could be, and was attracted to women.  I still found myself plagued by memories of what could have been with Veya.  I knew I needed to let that go and move on with my life; I knew just the cure for that!  A vacation!  I would go to Giselle’s in Anguilla!  Giselle had been inviting me since we both graduated from college and Giselle left the US to return to her island.  I called Giselle up and arranged a visit.  We were both equally excited to see each other, but I, even more so at the possibility of meeting someone who would take my mind off Veya.  I arrived the day after Christmas, intent on beginning my 30th year with a new attitude.

Marigot was fine, spell that with capital letters and embellish it with italics and an exclamation mark.  FINE!  Just thinking back on our initial meeting now, still brings a smile to the corners of my mouth.  A young black man, with a Caribbean accent to die for, Marigot was the sommelier who served Giselle and me that first night of my vacation to Giselle’s.  I had just arrived, and on the way home from the airport Giselle had suggested we stop at her favorite local bar to get a drink to celebrate a reunion that was long overdue.  Three years since Giselle had been out of college, six for me.  After hugs and kisses, we made our way to Midnight Waves.

No sooner had we been seated than out came this fine young man asking what we would like to drink.  A tall glass of you!  I thought quietly to myself.  Not wanting to embarrass Giselle, I looked at him intensely and asked, “what would you recommend for a celebration of a reunion?”  He smiled and returned my intense gaze with one that surpassed mine and made my spine tingle.  He recovered in time to begin offering suggestions just as his manager came out to say hello to Giselle.  I don’t drink much and usually stick to the staples of imported beers and white wines.  Afraid to appear boring, I asked him to surprise me.  He returned with a Bailey’s on ice for me and a Campari for Giselle.  He returned a few minutes later and inquired “How are you ladies doing?”  I made sure to catch his eye as I answered.

Giselle had barely started the engine when I began inquiring about our waiter.  Giselle gave me the quick run-down.  His name was Marigot she said.  Then she went on.  He was mid-thirties and reputedly single.  Not married, but had a five-year old he adored.  I asked, rather boldly, “Do you have his number?”  I asked. Giselle shook her head but promised to get it for me.  We arrived at Giselle’s, and after giving me the grand tour of the house, and showing me to my bedroom, Giselle left me to my thoughts.  I had plenty of those that night and they all centered on the chance meeting.  I smiled to myself as I replayed the five-minute encounter in my head.  Marigot.

Did I mention the man was fine?  He stood at six two, with about 200 pounds of muscle, and had skin the shade of dark chocolate.  His arms were cut as if he worked out regularly; the two jobs he worked helped him to stay chiseled.  He wore a heavy-linked chain around his neck with a gold US dollar coin hanging from it.  I wondered what the story behind that coin was.  I made up my mind to find out.

This nonsense must stop