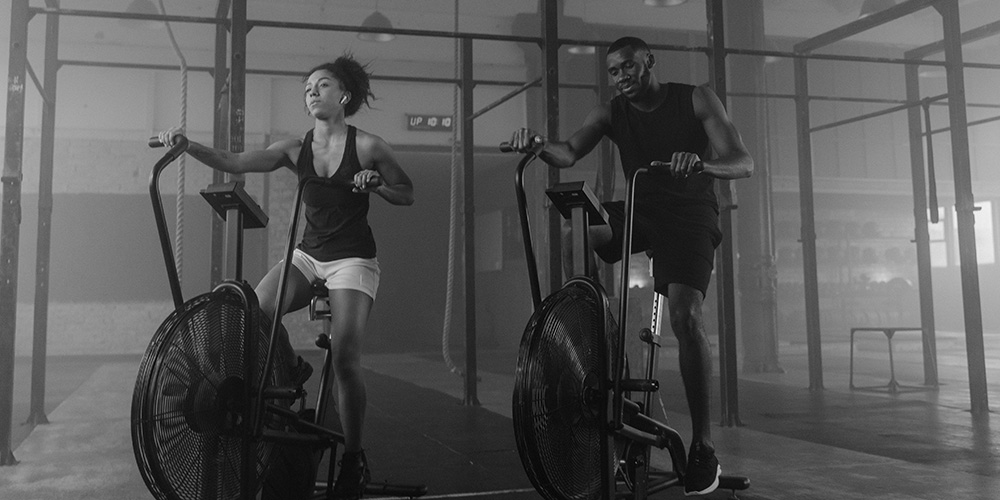 Before you say anything, yes I am going to put up the next edition of Sexy Times with Nnenna Marcia this Friday and boy, will you lot want to slap some people in it – as I often do.

Anyway, this is not about STWNM. This is about my new romance book which is hitting the shelves soon. This is NOT the Erotica coming from ER Books by the way (which is a collection of shorts stories plus one novella), but an earlier romance book which I wrote and which has been sitting forlornly on my hard drive.

This is obviously a plug, but the good thing is, that for the whole launch weekend (Saturday and Sunday), the book will be available on to download from Amazon for FREE! Yes, you heard it. After that normal pricing will resume.

It is called ‘Physically, Yours‘. Here is the blurb for it:

Personal trainer Anata has a perfect life; she is about to start Nigeria’s first women-only gym and she has a body to die for. So what if her mother is breathing marriage fumes down her neck? She has all the time in the world! None of the men in town are to her taste anyway.
That is until she meets banker Afam.
Tall and coffee-dark, he seems as unperturbed by her sharp tongue as he is unaware of his chiselled good looks. Anata simply must have him!
Their passions ignite underneath a budding friendship, but Anata is all too aware of her own departure and the shadow of his reluctant ex Linda looming over them. Will she feel the burn of rejection or fight to claim Afam’s body as well as his soul?

And here is a free excerpt:

“Could you get on the treadmill please? We’re going to do some running.”

“What happened to the stretching?”

“I took a professional decision. I’ve decided you don’t need it after all. You need more running.” Afam looked at her and climbed the treadmill. It was a manual one and she was going to set the pace standing beside the machine, as she had done previously. He paused in the act of starting. “You can talk the talk, but it’s funny, I’ve never seen you walk the walk. Or run.”  It was a challenge. Anata rolled her eyes.

“I am a personal trainer. I didn’t just wake up and don the outfit. I had to go to university and get the qualifications…and if that isn’t enough to convince you, all you need do is take a look at my body. This baby is man-made.” She slapped her stomach. “Unlike Lady Gaga I wasn’t ‘Born this Way.’” Afam didn’t move. “Fine, if you insist. I will enjoy beating you very much.”

Anata warmed up briefly and hopped on the treadmill next to Afam. He started off on a walk and gradually increased the pace until he was fast-walking in the waddling way that the athletes did.  His muscles bulged. Anata thought he looked good enough to eat. She shook the distracting image out of her head and matched him, stride for stride.

“Not a lot of people would look good walking like a duck. How do you manage to look gorgeous?” Afam asked.

“Stop trying to slow me down,” Anata said, breaking into a run. She wondered if it was just the exertion that increased her heart rate or whether it was because they seemed to be on the same wavelength. “Now match this speed – if you can. Remember to breathe fully, expand your diaphragm outwards as you breathe in. I still have to be responsible for you. I can’t have you fainting on my watch.”

She was beginning to pant now. She took her own advice and concentrated on her breathing. Her feet flew on the treadmill and she chopped the air with her arms to increase speed. Anata glanced at Afam. He was running just as fast as she was but his upper lip was breaking out in fresh sweat. Just as she was thinking of slowing down, Afam turned towards her and winked.

“Is that all you’ve got?” He sounded a bit breathless but Anata could see he was not prepared to concede defeat.

“You can quit whenever you’re tired. In fact…just because I’m generous,” the saliva in her mouth thickened and she berated herself for breathing through her mouth. “Just because I am generous,” she began again, “You don’t actually have to say the words. Just raise your hand in the air and I’ll take it as a sign of your defeat.”

“In…your…dreams.” He gritted his teeth and sped off in a fresh burst of energy. Sweat streamed down his face. Anata knew her antiperspirant deodorant had given up on her when her armpits started to squelch. It was seeing Jeff’s puzzled face by the window of his office that did it for her. She came down to earth with a bang. ‘Why am I racing a client I should be training?’ she asked herself. Afam took one look at her and followed her gaze. He raised his hand.

“You said to raise a hand. I will not give you the satisfaction of saying the words,” Afam was almost shouting from breathlessness. He started to slow down. He stopped. Anata waited a few seconds and started to slow down herself. She took a little longer to come to a stop and slumped over the handlebars of the treadmill in a pose identical to his. She could feel her muscles quivering but she still raised a head in triumph.

“Consider yourself schooled. Shall we stretch now? You don’t want to wake up with stiff muscles tomorrow.” Afam had a twinkle in his eye. He grinned down at her.

“And now I know another thing about you. You don’t know how to stand down from a dare do you? Well. That could come in handy.”

Don’t forget to tell your friends to get all downloading gear ready for our two-day extravaganza! Free for all you Adventures lovelies for two days only. Dates to be announced.

See you on Friday for STWNM.

Love and the successful African woman

24 comments On Shhhhhh! Tell EVERYONE.