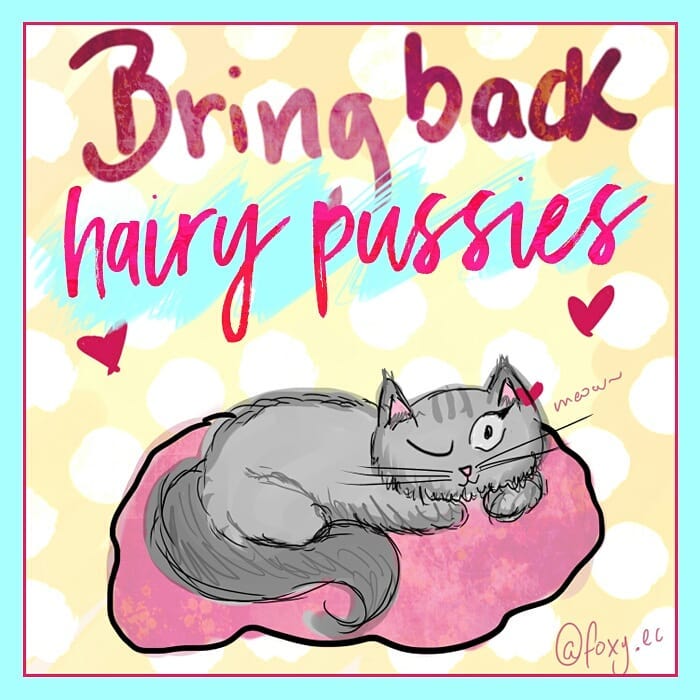 “Baby, can you tell them to make your hair straight this time?”

“Hun, we’ve gone over this so many times. My hair just won’t DO that.”

“It will if you get a qualified hairdresser instead of these ghetto Black girls you insist on patronizing! Let me take you to Vidal when we get back to London. They will -”

“I have to go, Paul. Cecilia is waiting outside.”

Lerato grabbed the brown leather hobo bag by the bed and fled the hotel room. Ugh! She was so annoyed! As she thundered down the hall on the way to the spiral hotel staircase, she checked her emotions. Paul just wanted what was best for her. He always had. He just had a funny way of showing it.

Lerato’s hair had always been a sore subject for her… and no matter how many times she had asked her fiancé to stop making demands on it, he refused to comply. Her hair was the color of blended corn silk and fresh baked bread. It was beautiful hair, with three different textures: curly in font, kinky in the middle, straight at the nape. It was also a reminder of her family’s painful past. No one knew who her grandmother’s father was. Some suspected he was wandering Boer farmhand, a trekboeren, in the Transkei. He could have been a police officer that patrolled the area. He could have been the despised Verwoerd himself. The 16 year old girl who gave birth to a sickly baby girl over 60 years ago would never name her attacker and refused to speak of it hence. But the reminders were always there.

A cousin with flecks of grey in his eyes.

Paul wanted her to perm it and make it straight. He thought she would look like a petite 5’2” Beyonce. The idea excited him, he admitted to her when they were fucking in the city park one night when they first started dating. He questioned the vacant stare she gave him after he made the flippant suggestion before going back to ramming himself between her legs. She forgave him though. Perhaps men just didn’t understand these things.

It was a lie that Cecilia was waiting downstairs. She just needed a convenient lie to get away from Paul. Lera hailed a taxi and settled into the back seat.

“Me pa wo tchow, I’m going to Airport residential,” she said, struggling with her Twi.

The driver smiled at her effort.

“To God Be The Glory Headressing shop.”

Ordinarily she would converse with the taxi driver, even flirt to get a lower rate on the fare. Today she just wanted to get her scalp scrubbed and lose herself in the smell of burnt black girl hair and the clang of cast iron tongs. When they arrived she handed him a ?20 bill and walked into the tiny shop. Cecilia was already being toweled off.

“Oh! So you finally arrived,” she half scolded.

“Chale, you don’t know what I suffered just to leave my hotel room.” She put her head back against the floral wall paper and sighed. “Paul wants me to straighten my hair.”

Cecilia flew into an immediate rage.

“I don’t understand why you just don’t tell Paul to fuck off your hair man!”

Lerato nodded towards a toddler playing idly with a doll in the corner. Cecilia waved her hand as though she were swatting an annoying house fly.

“She’ll be okay. She’s going to learn the word ‘fuck’ all its implications before long,” she scoffed wryly. “She’s a girl growing up in Africa.”

One of Thomasina’s apprentices shuffled over to Lera and guided her to one of two washing bowls. She closed her eyes and lost herself in the scent of juniper bubbles and the fingertips of the gap-toothed girl intently washing each corner of her head. Soon she was dozing.

Lerato got up and went to the mirrored wall to wait for Thomasina to cut her hair. Cecilia busy gossiping about local celebrities and their antics. She had the entire shop in an uproar. Lerato looked around and wished her surroundings were different. There should have been a porcelain washing bowl where the makeshift black plastic one sat. The 24” tv on which Thomasina played Nigerian films should have been a wide flat screen with surround sound. Thomasina’s dark complexion should have been blemish free and clear as the day Lerato met her 15 year before, but her husband had a horrible drug habit, the stress of which revealed itself through her skin in pimples and two knife marks where he had cut her face for refusing to give him money.

A slender brown skinned girl with a Hello Kitty t-shirt and wedge heels sat in the corner flipping through a magazine, listening passively to Cecilia’s tales. The fringe of her sleek bob covered one eye and she scanned the room with the other. She and Lerato locked eyes momentarily and then nodded politely. Lera noticed that the girl’s eyes had rested on her left hand. It was hard not to notice her engagement ring. Paul had bought the most obnoxious diamond he could find. Nothing but the best would do for his girl, he said.

Thomasina finally finished up another customer and hugged Lerato from the back.

“Sweetie! I’m so happy you came to see me. What do you want to do with your hair today?”

“Just clean up the back and make the front wavy,” she smiled. “You know what to do.”

Thomasina turned the corners of her mouth upward. She had wanted to play in Lerato’s hair since they were in boarding school. Now that she was a legitimate hair dresser and they were sort of friends, she finally could.

The whirr of a small pair of clippers drowned out their conversation. The shop was soon alive with more people traipsing in and out. Jewelry sellers, a man offering to repair cell phones, fruit hawkers, and Khalid.

Lerato’s heart jumped when she saw him. He was magnificent.

The girl with the bob got up and kissed him quickly on the lips. She pressed her body against his possessively. He wrapped his hand around her waist to steady the sexual assault.

Lerato lowered her gaze and turned it helplessly at Cecilia, who was oblivious to what was going on, she was so engrossed in reporting what some up and coming hiplife rapper had allegedly done backstage at the National Theater. What should she do? Should she ignore him? Should she wave and smile and pretend that she had not just heard him say how much he loved her just a few mornings ago?

Khalid didn’t give her a chance to plot her next move. He walked over and squeezed her shoulder tenderly.

“Lera! What are you doing here?”

Damn it. She sounded like an idiot. She couldn’t help it. She knew that he was dating someone, but seeing him with this girl hurt somehow. Why, though?

Hearing Lerato engage in conversation made Cecilia turn around. She beamed when she saw Khalid standing there. Cecilia leapt out of her seat and threw her arms around his neck in a very familiar embrace.

“Hello, Sexy”, she said a little too loudly, her laughter tinkling and filling the air.

“Hello, Cecilia,” Khalid replied, shaking his head. “Still crazy as ever, I see.”

“I wish you would let me show you exactly how crazy I can be,” Cecilia replied suggestively.

This made both Ivy and Lerato scowl.

“Baby, why don’t you introduce me to your friends?”

Ivy wedged herself between Khalid and Cecilia as she made the suggestion. The scene would have been comical if not for the heart attack Lerato felt creeping into the chambers of her chest. She laughed unnaturally and shouted her name.

“I used to go to primary school with Khalid,” she revealed. “I haven’t seen him since we were 12.”

“I know Khalid from ‘around’,” Cecilia said dryly, eying the younger women up and down.

It was getting awkward fast. Khalid fished his keys out of his pocket and extracted Ivy’s death grip from his neck.

“Well, we must be going, I think,” he said, also forcing lightness. “I have to get you to class, remember babe?”

Ivy followed him wordlessly out of the salon and shot Cecilia a dirty look. Cecilia gave her the middle finger.

Lerato watched forlornly as her first love and recent lover closed the car door for his girlfriend and walked around to the driver’s side without looking back at her. Cecilia crossed her arms and watched his burgundy Toyota speed away.

“What the fuck was that?”

Her phone was buzzing in her lap. It was probably Paul asking when she was coming back. Hayibo! Not now… Lerato sucked her teeth and read the text message with perplexity.

Please don’t leave the shop baby. I’ll be back for you.

12 comments On A Hairy Conundrum