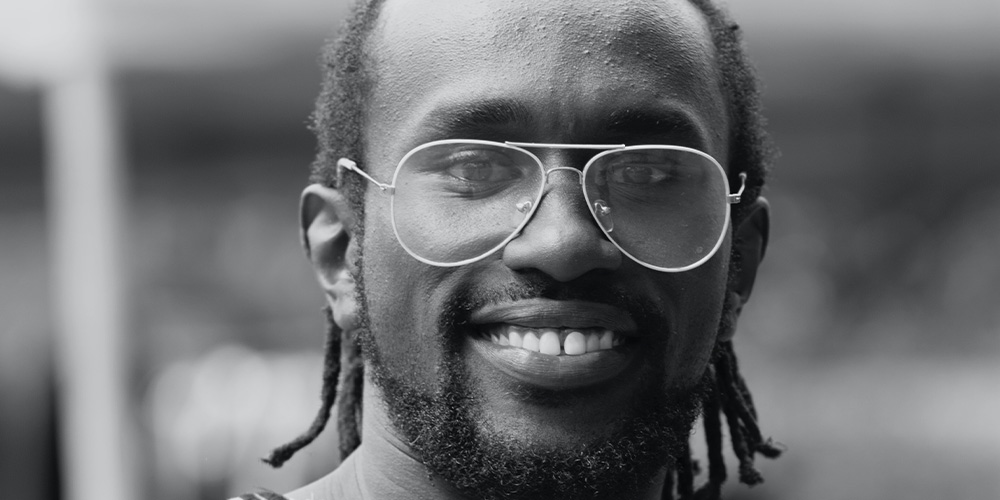 Waking up in my cousin’s bed was not how I planned to start my day but sh*t happens yo.

*Benny and I first met some 6 years ago when his father decided to match make us and made us call each other while he was away and I was in school in Ghana. You see, we are distant cousins, very distant and since his dad likes me, he keeps trying to push his favourite son and I together.

Well one thing struck me about Benny when we first met, he was smart as hell and that gets me any day. He was an over achiever, receiving royal scholarships from childhood through to the best university in the world among elite fellowships.

And me, I am extremely sapiosexual. I have an inherent weakness for the mind of a man. If a man gets me wondering what a few words he has used in conversation mean, or sits down for dinner with me discussing world poverty, politics, arts, and manages to teach me new things in that regard, my attraction antennae immediately shoots up.

With Benny, the sexual tension was bone deep. We had it brewing from the first second we spoke and it soared when we met. But we kept it in check because there was always family around and we could not afford to embarrass ourselves. Besides, he had a lady and I a man.

But last week, last week, when Benny called me up to brainstorm about his new project, and teasing me about becoming so important I had abandoned him, we decided to meet for drinks.

In my mind, I knew the hour to fuck the hell out of each other had come. It was evident, something unspoken between us but very certain. We both had been wanting this, actually, it was long coming.

Anyway, I tried all I could to avoid going to see him too soon because I had no idea what exactly it would be like after. But one night as ECG decided to mess me up and I wasn’t in any mood to head to bed yet, I gave Benny a quick call. I asked if he was home…he said he was so I literally flew till I pulled into my uncle’s garage.

I still took great length to look good-pulling on a sheer dress that had my areolas showing on close inspection, and my little knickers to cover my panties. I saw his eyes grow with excitement when I walked through the hall and into the room that is his office.

This heat between us was peaking, I walked right into his arms as he stood up and pulled me close. We could have devoured each other there and then but as the perfect gentleman he always is, he swiftly saved the situation from being sleazy. Grabbing his jacket, he asked if I wanted to go for a drink. I breathed out a barely audible yes! We drove down the road to a neighbourhood hideout and ordered drinks. We managed to talk for 2 hours or so before our bodies started inching close. I could feel his eyes on my cleavage trying to pull my bra free but he made do with occasionally holding my hand, brushing my cheek, hugging me tight and stroking my hair when we spoke about my broken engagement and his too. Just then, somebody called my name! I turned around to find a neighbourhood guy who knew both of us. He however knew us as cousins so the situation explained itself. Whew!

Drinks done, we headed home to a quiet house, crept into one of the spare bedrooms, first we listened to Kanye’s new album (Yeezus) which I hadn’t heard. Then he switched to Marvin Gaye’s sexual healing and turned to smile at me, I giggled.

Next minute his lips travelled down my neck, his hands cupping my shoulders, his sophisticated scent enveloping me smoothly…yes, this was it. This was the moment we had both craved for years. It felt natural, unforced albeit predictable. Our clothes were all over the room and we were rummaging drawers for condoms in no time. Then he slipped into me with a bit of friction, for me it had been awhile. But the beginning was awkward and not a really comfortable fit.  His dick is small, though he fit snuggly; I still wished he was bigger 😉 But after about 30 minutes, the sheer emotion was unbelievable. We fucked with need and familiarity. We were grinding against each other like we had rather our bodies burst and accommodate one another. An hour later, we were both screaming and Cumming together. Then we lay sprawled, spent and shy on the bed. He moved in and scooped me into his arms and we cuddled close falling asleep kissing.

My uncle’s voice and knock on the door woke me up; I believe he had heard I was around. I froze, quickly regained my composure and went to the door in a robe.  He said Naimah; I thought I heard your voice earlier? I said yes, but I thought you were asleep so I decided to spend the night and check on you in the morning.

Have you seen Benny he asked? I said yea, but he went out with friends…

Benny was right behind the door trying not to breathe too hard. Turned out to be a very fulfilling night!

‘Rape: A near miss’ by Guest Contributor Sasha

The Elephant in the Room (A Coming Out Story)

46 comments On Near Incest