When is a relationship a RELATIONSHIP? 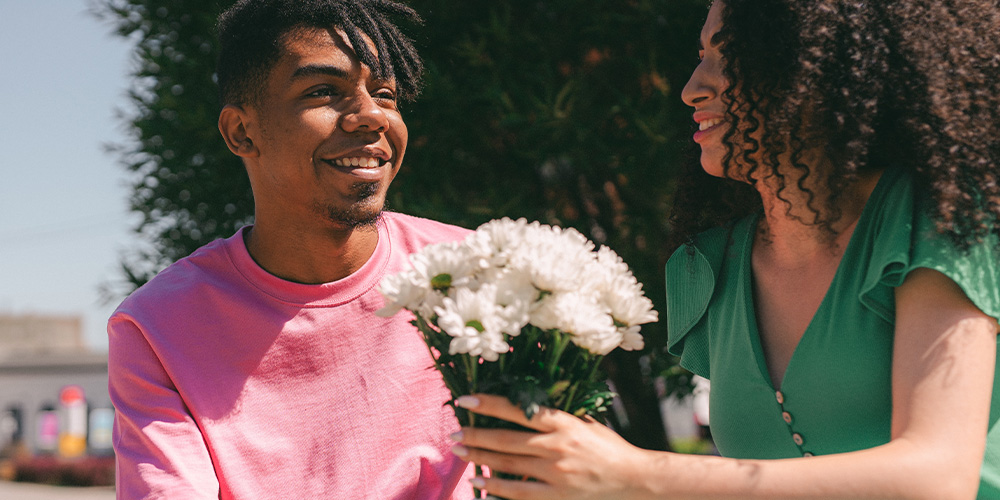 I’m not in a relationship

Adebayo you are in a relationship

I am telling you that I’m single

Nana am I married? I’m single

Ah, how can you say you’re single? You’ve been with your girlfriend for 5 years. You’re in a relationship.

That was the conversation between my friend and I last night. He argued that until he gets married he is single. “Yes, there are some boundaries but I am free to do whatever I want”, he said.  “How will your girlfriend feel if she hears you say that?” I asked. “Ah she knows”, was his response. “Yes but how does she feel Adebayo?”

A few weeks ago I was in Malawi*, I hanged out a number of times with my Malawian lover, a guy I was really into, we bumped into his friends a couple of times and he always introduced me as “My friend Nana from Ghana”. The rhyming of Nana with Ghana irritates me. Many years ago I used to work in a retail shop on Piccadilly street in the heart of London’s West End. The shop manager used to call me “Nana bananna”. Yes o. And I said nothing. Maybe its because I was still a JJC (Johnny Just Come). Whatever. “Nana from Ghana” irritates me almost as much as “Nana Bananna”. But also beneath that irritation was the feeling, “I’m more than your friend”. I felt like the continued introduction of me as a friend was another way of reminding me that he was not that into me.

What are your relationship stories? When did your relationships become RELATIONSHIPS? And if you’re not married does that mean you’re single even when you’ve been dating the same person for years? Let’s chat

‘Fun times in the shower’ by Guest Contributor Vortex

Dating Below Your Class

What kraa does Nana Darkoa want? My response to Mike

9 comments On When is a relationship a RELATIONSHIP?