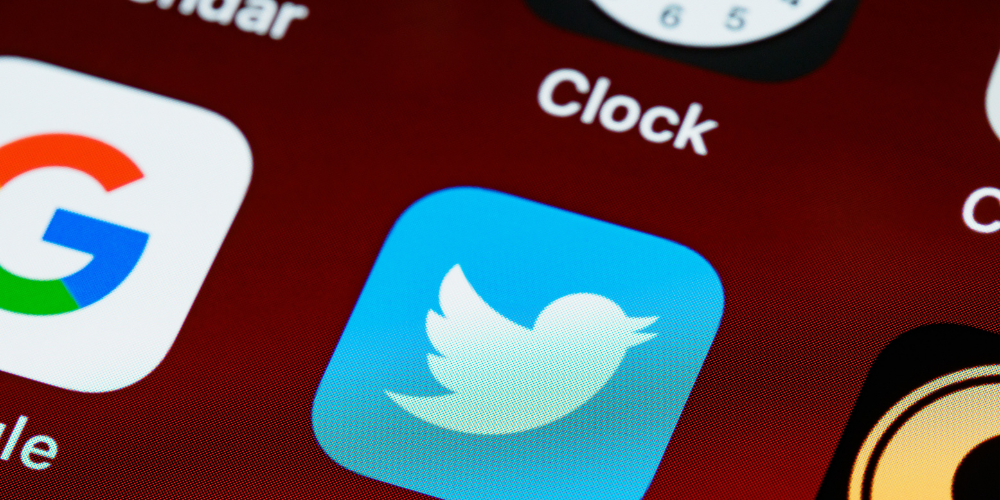 What is up with everyone on this fine, fine day?  The air seems cleaner, it’s bright and warm and everyone smiles when you meet their eyes on the street. Is it summer? No. It’s Global Orgasm Day today! Hurray!

To celebrate, I was going to do a very hot, steamy, short story but I changed my mind. Short stories do nothing for me as a writer. The majority of you guys read them and go away without leaving a comment (very important!) or even sharing it with people who would leave a comment. Don’t lie! We have figures. For every 138 readers*, we have one comment. That’s 137 people just lurking (and hopefully wanking off/fingerpainting *wink!*, but how am I supposed to know that if you don’t tell me?!)

Anyway, because we writers cannot exist in a vacuum – yes, even when we go on those long, wilderness/cottage writing retreats – I have decided to let you get to know me instead. That’s right. Today, until 10pm Ghana Time (11pm BST) you can ASK ME ANYTHING. Anything, you say? ANYTHING. And for someone like me who enjoys anonymity, this is no mean feat.

Politics, sex, cooking, embarrassing stories, first times, fantasies, deep dark wishes, nothing is off limits here. We could also play ‘Who would you’? or whatever virtual game you device. You can also ask me to write anything for you and as long as it 300 words and under, I will do so and make you the character in it. This is just for a few hours so get typing! You can also ask me anything on twitter (@nnennamarcia) and I will answer.

No, you cannot see my pussy so don’t ask that!

*Made up statistic. It is waaaaaay higher than that but my internet is tooo slow for me to check and then come back to edit.

‘The Complications of Being A Shrewd Virgin’ by Guest Contributor Eleanor T.K

Guest Contributor Ms Didi: How much honesty can you handle?

21 comments On Quickies with Nnenna.