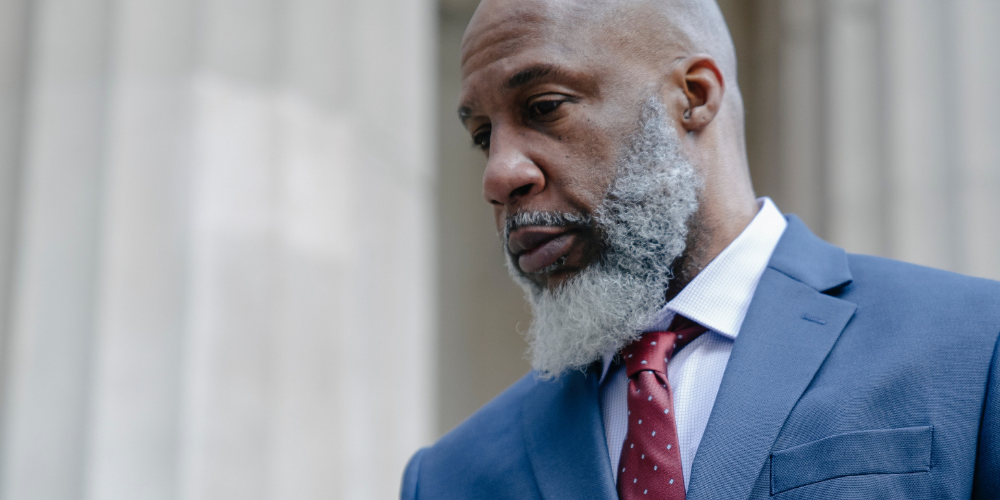 Last friday night I engaged in unrestricted conversation with a group of people under the influence of bonfire, alcohol, dance, sweat and motley humans. Among them was an English man and his gorgeous 21 years younger, Turkish wife who had just had their first baby at 36.

This man stood out because he had a lot more of life’s experiences to share. He told us about when Samuel Doe was an officer in the army, told us a bit of Ghanaian history through Nkrumah, Busia and Rawlings. He had left his home country and travelled the world working on projects right from when he finished college with concentration on Africa.

Mr Flinch knew things about Africa I had only sniffed in old library books.

It’s a shame our economic history isn’t taught in Ghanaian schools. There’s so much important information lost to us.

The conversation wafted sensually and mutually on to odd couple pairings. He laughed at himself and insisted that he had only managed to secure his wife with the double advantage of financial and sexual superiority. Because of course she was so much younger and so very pretty. Financially because of course he had had an early start and accumulated money from living lean.

Sexually he said there was no better lover than an older lover with piles of experience.

Hmm, I don’t know about your encounters but with mine, the most cutting edge sexual experience I have had so far (honey my sex life hasn’t even started properly, wait for it) was indeed with the oldest of the pack. He was the lover who would lean in and make me choke in public merely by whispering the naughtiest shit to me.

He was the man who ate pussy with dexterity and finesse (God bless all men who eat pussy) He could eat me out for an hour. All I had to do was lay there and let the sensations sweep over me. He relished it, begged to do it and thoroughly enjoyed himself in the process. I find that some younger men do not agree to eating pussy or rush through it. Did i already say God bless all pussy – eating men? Hmmph! And baby I ain’t talking only pussy. Best moments of being with him were when he would wake me up with his tongue on my butt hole. Yes, I definitely mean my anus. Lawd! He ate my butt and cakes out like it was a recipe for long life. I would run to this man and do him any day if only he would let me go afterwards. Pity it cannot always be about sex. Don’t you ever miss an old lover and then it just hurts so deep that you cannot pick him apart whenever you want to?

Indeed I agree with Mr Flinch,  the older the lover, the higher the possibility of him having extra knowledge, patience, skill ;). What say you eh?

The Sex Tape: Itz Tiffany’s Ex Has Two Brains and No Sense

‘Reuniting With My Lover’ Part 2 by Guest Contributor Akosua

‘Dispatch from Rombesia’ by Guest Contributor Lace and Saffron