The Sex Tape: Itz Tiffany’s Ex Has Two Brains and No Sense 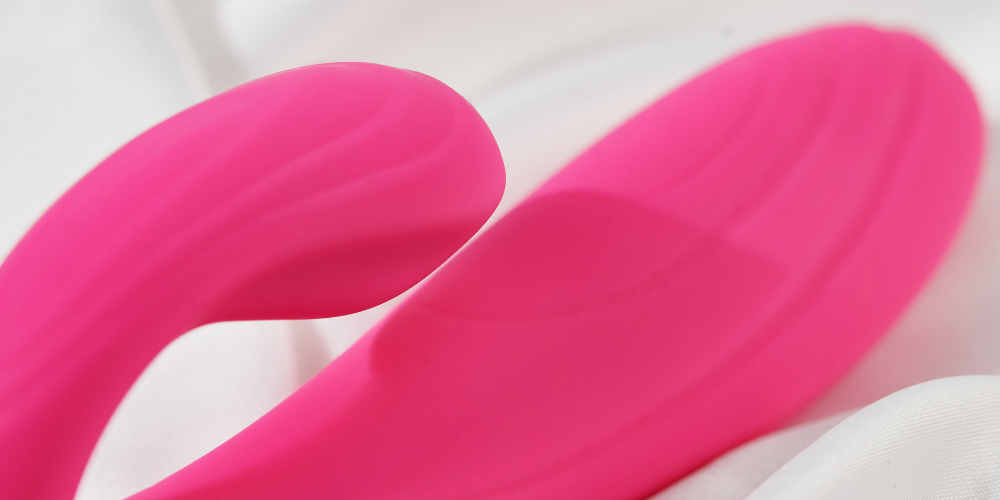 Ghana’s social media was abuzz all weekend with discussions about Itz Tiffany’s sex tape that was surreptitiously making the rounds in What’sapp and Facebook inboxes. Even I who never requested it, nor did I ask anything about it received a copy of the “career destroying” video purported released by Tiffany’s jilted ex-husband, Frank White.

As sex tapes go, this one was completely underwhelming, and I see no reason that it should destroy anyone’s career. (Unless that someone is Frank White, who should never be allowed near electronics ever again in life.)

For those who may be unfamiliar with Tiffany, she is a rapper on Fuse ODG’s label and is quite popular in Ghana. Prior to this weekend, I confess that I had never heard of her, and I am sad that these circumstances have been my introduction to a woman who is quite talented and trying to propel herself professionally and artistically.

I think it’s important that we discuss the events surrounding the sex tape, because there are significant lessons we can glean from it. Here on Adventures, we advocate for exciting and pleasurable sexual experiences for African women, because for so long the notion of the African woman’s version of making love has been to lie on her back, groan a bit, and wait for her man to cum. To that end, we’ve talked about incorporating tools and toys in the bedroom to add new dimensions to the act of making love. From condoms to cameras, we’ve advocated it all! But what do you do when your partner violates your trust and exposes the most intimate moments between you two for the entire WORLD (literally) to see?

First of all, let me say that Frank White ought to be ashamed of himself. This is a grown man with a 7 year old son, borne to him by no other than his wife. Tiffany is not his “baby momma” or some hood skank he just happened to impregnate during a jump off. This is a woman he made a vow to, and I’m sure somewhere in there there was some mention of “to love, honor and respect”. Obviously he violated those vows long before his release of the sex tape, because Tiffany initiated divorce because he was abusive and actively sought to stymie her career. As they say, you can’t pull a woman down if she’s already on the ground with you, which makes me question the timing the release of this tape which was made six years ago. Frank White must sense that Tiffany’s star is on the rise at this moment in time.

Secondly, if I were Frank White, I would absolutely deny being the man in the video. Never in a million years and for all the gari in Ghana would I admit to being the possessor of such a small dick. Seriously sisters, his cock was so small – even at full rigidity- that Tiffany was forced to manually guide it back in. Poor woman! And then like a good wife she played the part, moaning and gasping as if he was actually doing something with his pinkie penis. Some of us have been there before. *Raises hand*. The things we do to keep a man’s ego intact, eh? Shame on you Frank White. SHAAAAME!

This brings me to the point of this post: how can a man like have two “brains” and no sense? The answer is simple really, when you consider that his thinking capacity is probably on par with his penis performance, which is severely lacking. In a bid to destroy his ex-wife and the mother of his son’s career, Mr. White has conveniently ensured that he will destroy himself. In the United Kingdom, where Frank White resides, printing or posting nude or sexual images online of someone without their permission might soon carry a two-year jail term. There are strict laws against cyberbullying in the UK, and they carry very real consequences, including punitive damages to the victim and lock up for the perpetrator. Apparently, Frank White is comfortable with this, as it is reported that he just completed a 4 year jail sentence in the country of his residence!

I want to quickly state that I for one am 100% behind Tiffany as far as this event goes, and I hope more women will support her as well. We need to circle the wagons and protect each other in times like these. The use of our bodies in its most vulnerable state to elicit shame, to demoralize and degrade women collectively is an age old tactic, and it has gone high tech. Some of you may remember the #TwitterPurge from a few months back, during which men were invited (and encouraged) to release any nude pictures women/girls had sent in confidence and post them online. To my disgust, several people on my time line gleefully retweeted and shared those images as if they were Halloween candy.

Only women who have either 1)Never taken a compromising photo of themselves or 2)Had the fortune of the recipient of compromising photos possess the integrity not to release them will find fault in Tiffany and thousands of women who fall victim to this crime. I listened to her radio interview and felt heartbroken for her. You could tell she was quite shaken as she discussed the events. She talked about how making the video was supposed to be something “fun” between she and her husband, how she had just delivered his baby 8 months before, and why she had no reason not to get naked in front of the camera with her husband.

I’ve stated my position, but I would love to hear what you all think. We know how prudish and judgmental Africans can be in situations like these, specifically when a woman’s naked body is involved.  Should this tape usher the end to Tiffany’s career? Does she carry any fault here? How can women keep themselves safe when there’s a camera in the bedroom?

A Pocket Full Of Posies….

14 comments On The Sex Tape: Itz Tiffany’s Ex Has Two Brains and No Sense