Guest Post from Eleanor T.K. – What if Mama had talked about Sex? 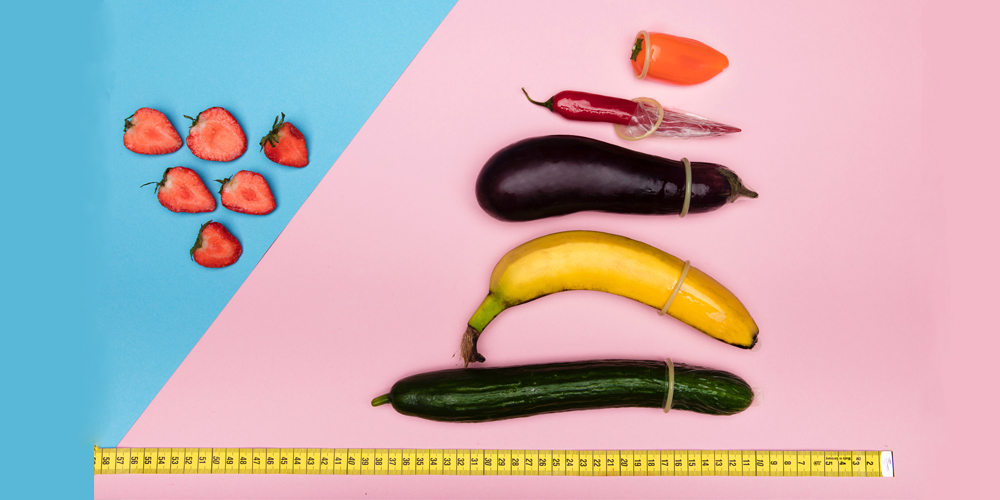 Last week was Mother’s Day and this year marks the closest mama and I have ever been. Whatsapp has definitely contributed to building communication between us. Yet while we talk more, we still don’t talk about it (sex) all. We have never gotten around to talking about my experiences with the drunk uncle who tried to sleep with me, I have never shared my feelings of self-hate with her or that her comparing me to her friend’s children all through childhood greatly contributed to this. Despite similar body types we have never had an honest discussion on our bodies (and even as I progress on the journey to loving mine I wish she had loved it first and hers as well) most especially, we’ve never had any pertinent discussion on sex. Not the right to it, not the enjoyment of it, and definitely not the questions of self-doubt and requirement of self-confidence that come with it.

Don’t get me wrong. My mother isn’t the average African religious matriarch who put up strict rules to preserve my hymen. She doesn’t even know I haven’t ‘gone all the way yet’. If she did she’d ask me why? She has asked for a grandchild with or without marriage, so while she no doubt prays for marriage she doesn’t demand it. Yet she – as I sadly came to realize at the age of 20 – will never be Lisa, the mother Tia and Tamera had in Sister Sister. Nor will she ever be Claire Huxtable ready with the right words of counsel. And like the average African mother sex talk is limited to “Don’t let boys touch you” between the ages of 10- 20 and “Don’t you think you should start preparing to be a mother” as of age 25.

As I count down to 27 frustrated with nearly every area in my life and thinking about motherhood for myself, I can’t help but think of all the ways Mama could have helped. Yes young people irrespective of gender the world over need to have frank discussions on sex and sexuality, yet I think this is even more so for the young African woman. Our experiences and the factors we have to take into consideration are unique and who else can best navigate us through this than women who have experienced in to some extent themselves?

Mama could have shared what it took to be a single mother in the 1980’s. How did she face the prejudice back then when I can’t even imagine facing it now? Mama, if she had spoken, might have helped counter the other voices which said “if you can’t be beautiful, be smart and pure”.

Mama, if she had loved herself and me enough to share, could have taught me from the breadth of her own experiences that size does not determine your sensuality, that the sexual cravings are not ‘wrong’, the romantic desires valid and that I can believe those guys who call me sexy even when I don’t think I am.

Mama had dealt with similar social expectations, similar body issues, the same mule-headed African men, and quite likely the same internal desires. So when we have the conversations now that we didn’t before, I wonder how long it will take for us to talk, really talk about where the breaking point is. When did she give up on love, embrace her sexuality and learn to not to give a damn about what others thought of her single-motherhood. Perhaps then I can foretell when it will happen for me.

5 comments On Guest Post from Eleanor T.K. – What if Mama had talked about Sex?