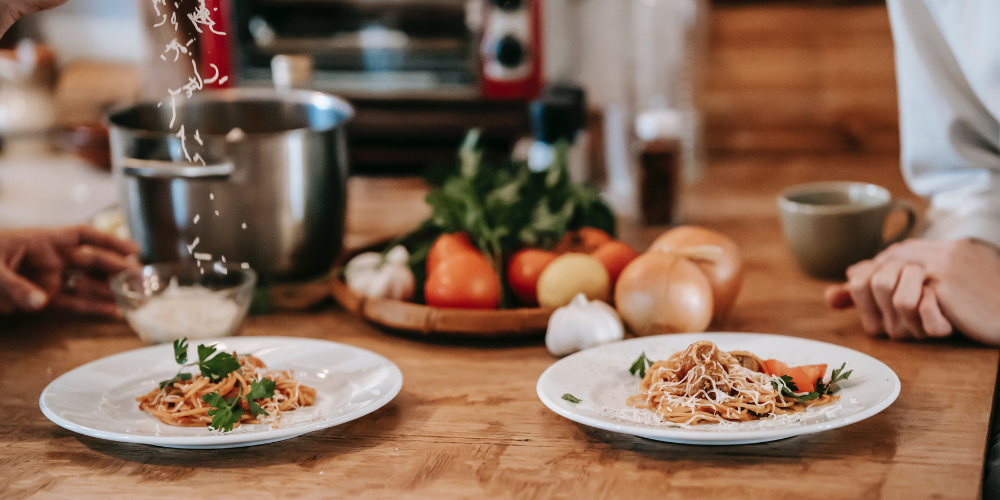 A good and wise friend of mine – whose sexual history is far more exciting and expansive than mine will ever be – one told me that when a woman is questioned about her body count, she must respond with a number that both realistic and respectable. You know; one that portrays her as experienced yet not readily accessible to any and every man.

“This question about body count is on its face a really stupid one. But this is where we are in the culture. It is just part of navigating the politics of a woman’s sexual behavior. It’s really nobody’s business how many sexual partners I’ve had in my past, which is why I’ve chosen a good round number: 5.”

As she explained it, the number five allows her to both answer and evade the question about how many men she’s slept with. Too few and the query-maker will want to know the details of every encounter, too many and the query-maker may jump to unsavory and unfair conclusions about your character.

I’m no longer in the dating pool, but as of this week I have chosen to adopt her policy – the Principle of Five – on how to answer this question. That said, this is a story about one of the five men I’ve slept with in the past, the politics of sex/revenge and the crushing of a fantasy.

We were standing in front of his stove, post-coitus and just showered. He told me he was hungry and since he’d done such a good job eating my pussy, I was feeling domestic and willing to settle into the traditional role of “wife”. Never mind that I had just spied his girlfriend’s bikini bottom amongst his laundry, the one I told him he’d have to break up with before I fucked him. I was a woman of principle! Never mind that the evidence of their very current relationship was all around us, despite his assurances of the contrary. As I said, he’d eaten my good stuff like it was a tub of Talenti served after a victory on the soccer field and he had nowhere else to be. I’d deal with his treacherous lies later, but for now this man was hungry and I was motivated to cook.

“What do you have in your pantry?”

“There’s some spaghetti noodles, I have a few tomatoes and I have some beef.”

Spaghetti and meat sauce it was going to be then. It wasn’t much to work with, but I put a pot of water on to boil, worked really hard at mincing that meat with the only dull knife he had on had, cubed up some carrots he had lying around and spied his spice cabinet.

“Do you have any thyme or oregano?” I asked, knowing full well that the answer would be ‘no’, but I had to prove that I wasn’t just a pretty face and a great piece of ass. I mean, this is part of the politics of being an African woman, right? If you can’t cook, why are you here???

He looked at me sheepishly and said he didn’t know what those were. I countered with a smug smile.

“But I do have these spices.” He produced a small plastic bag that looked like it had weed in it. I sniffed it and raised my eyebrows in surprise. What do you know? Oregano!

The oregano goes into the pot of tomato sauce that’s bubbling happily on his gas range.

He’s looking at me in awe…like he can’t believe his luck. A whole Malaka standing in HIS kitchen, cooking HIS meal! I catch the expression on his face and smile in return.

Yeah sucka…I know. You’re lucky you’re cute and I like you so much. You’ll be able to tell your grandsons about this story one day…

Suddenly, his phone rings. It’s his boy boy, his ace, his nigga. He looks up at me with a bewildered expression.

“Malaka. I have ALWAYS wanted to have a girl I love tell my boy that she’s sucking my dick. Would you tell Toli (not this dude’s real name) that I can’t talk because you’re giving me a blow job?”

I stop stirring my stew because I can’t believe what I just heard. I mean, I know this nigga likes to role play and all, and I know we just spent part of the morning playing Twenty Thousand Leagues Under Your Sheets…but this was too much for one day. You’re cheating on your girlfriend with me, you’re lying to me about it, I’m standing in your kitchen cooking when I don’t even cook for MYSELF, and NOW you want me to tell your boy I’m sucking your dick?

He started nibbling on his thumb, hiding a boyish grin that was slowly spreading across his lips.

“Hey, Toli! This is Malaka. You’re boy can’t come to the phone right now, because he’s eating my pussy…”

Men begin shouting everywhere. Toli on the phone in disbelief and this nigga in dismay. Me? I’m cackling the whole time.

He tells me he can’t what I’ve just done, and how can I embarrass him in front of his boy like that, and all he wanted was a little bit of fantasy to come true, and how could I do that…

I promised that I’d make it up to him and plate his spaghetti for him. He tells me it’s the best spaghetti that he’s ever had. I ask him about the bikini bottoms that are sitting on the table with this clean laundry where we’re eating and he tells me that they belong to the maid.

“She doesn’t cook nearly as well as you do.”

Lying ass. I smile and slurp my spaghetti, vowing never to fuck this dude again.

This sort of scallywaggery is why I believe in the Principle and Confession of Five. Why should an principled penis like this be allowed to convert my averages? What about you? What’s YOUR body count? 😉

Aww…Is that your dick? It’s so cute!!

Why is it impossible for some women to have penetrative sex?

Guest Contributor African Mami: If my vagina could talk…