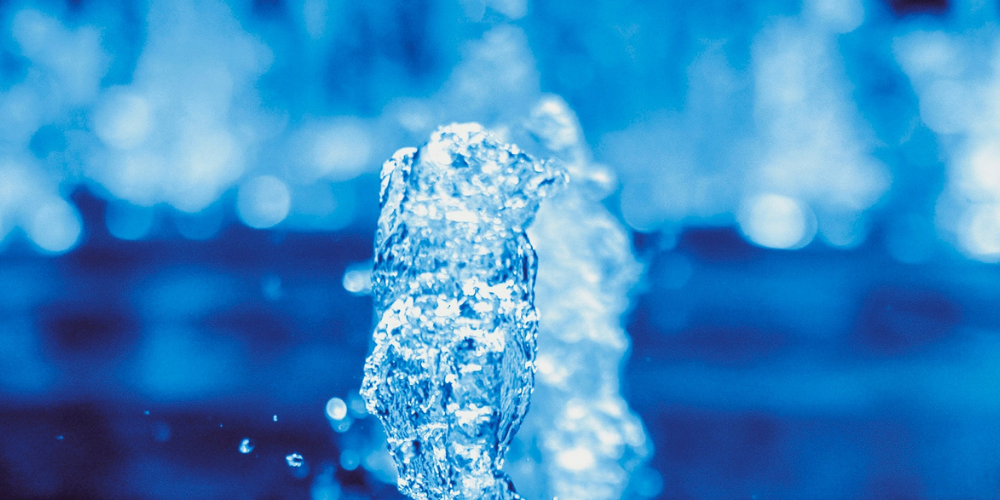 I have very excitable children; four of them.

And last night, after watching Hair Spray for the fifth time, my very excitable son dashed towards the kitchen when “dinner!” was yelled. Unfortunately, he didn’t make it that far. He smacked headfirst (I assume) into the giant blue yoga ball that the kids left in the TV room and landed knee-first (I assume) onto the tile floor. I’m making these assumptions because I was lying in bed, having already eaten my dinner and was thus nowhere near the incident.

He howled and screeched and I did my best to ignore him, but guilt got the better of me. I had been on break from parenting for 2 months, and it was time for me to get back into the fray. Sigh.

He looked at me through eyelids that were crinkled in agony and gasped, “I fell…and I hit my knee…and now I CAN’T waaaaalllkkk!!!”

I helped him hobble to my bed – the only place where I do some of my best work. My bed is a place where I have nursed children with my breasts and delighted my husband with the same. It’s from my bed that I have done some of my finest writing, and because of its height, where I tie shoes and tend to boo boos. So onto my bed my son went, still writhing in pain, insisting that his knee was not only broken, but that the bone beneath the cap was splintered and was about to jut through the flesh. Boys are such tender little things, so I knew that part of his healing process would be to convince him that he was one of the bravest and strongest people I’ve ever met and this injury was not going to get him down! (*Eye roll* My girls are so much tougher.)

Feigning concern, I began to rummage through our medicine box on the dresser in search of Bengay or some other topical treatment to serve as a placebo. And then that’s when I saw it.

What was this foreign tube doing in my bedroom and WHO had purchased it? I looked accusingly at my husband, who was coding away on his computer in blissful oblivion.

I studied the description on the cover and felt my heart sink.

Translation: My wife has dry pussy.

Oh my God. How and when did this happen, and why had he never told me that’s how he felt about my pussy? As I stared disbelievingly at the tube of lubricant, the lyrics to Issa Rae’s viral rap song began to reverberate in my sub consciousness.

“This!” I waved the tube in his face for further emphasis. “What is this!?!?”

“I thought it belonged to you…”

He snorted as though the idea were preposterous. In the absence of either a confirmation or a denial, I announced that I was throwing it away.

A voice rang out in protest, pleading, “Don’t throw it away! Someone in the house may need it!”

That voice was my son, whose presence I had all but forgotten about.

“No, son. No one is going to be needing this particular tube of…medicine…in this house,” I assured him. I then walked into my bathroom and tossed the offending tube of lubricant into the bin.

Why such a visceral reaction, you may ask. Well, the reason it quite simple. I may not be as spirited between the sheets as I once was, but the ONE thing I can (and have always) prided myself on is the possession of a juicy, sopping wet pussy. As we women age, the composition of our natural lubricant changes and in some cases dries up altogether the more advanced we are in age…but I’m not there yet. I haven’t even cracked 40, so for anyone to suggest that my pussy is lacking dampness is just an affront to me. It’s a blow to my pride! An ex-boyfriend used to refer to my pussy as Niagara Falls, much to my secret delight. The presence of the KY tube in my bedroom, of all places, meant that the rushing Falls had morphed into the Grand Canyon and nobody had told me!

When I had finished my errand on the way to the rubbish bin, my husband informed me that the KY Gel had actually been sitting in the kids’ bathroom and he’d eventually brought it to our room.

“The kids room?” I asked incredulously.

“Yeah. Since the day we moved in here.”

Oh, GROSS. The previous renters had left their skeet juice in the house! Who moves and doesn’t take their KY Gel with them? I wouldn’t know. I’ve never needed it.

But Adventurers, do you feel me? Surely every woman has that ONE thing that makes them feel like a sexual goddess in bed. I understand how men get so offended by the suggestion that their penises are lacking in girth, length, rigidity, or any of the markers of male virility that society has indoctrinated men that must posses to be successful in bed. A guy can be fat, out of shape, bone thin or eat cashews just before getting it on. But as long as he has a big dick, he can be forgiven his foibles. (In the short term at least.) Personally, I couldn’t care less if my breasts shrink and fall flat, or if my ass can no longer balance a tea cup. That’s not where my pride lays. Mock those deficiencies all you like. But to propose that I have a dry pussy?

Cunninglus or Getting to know yourself