The Wildest Thing I’ve Done For The “O” 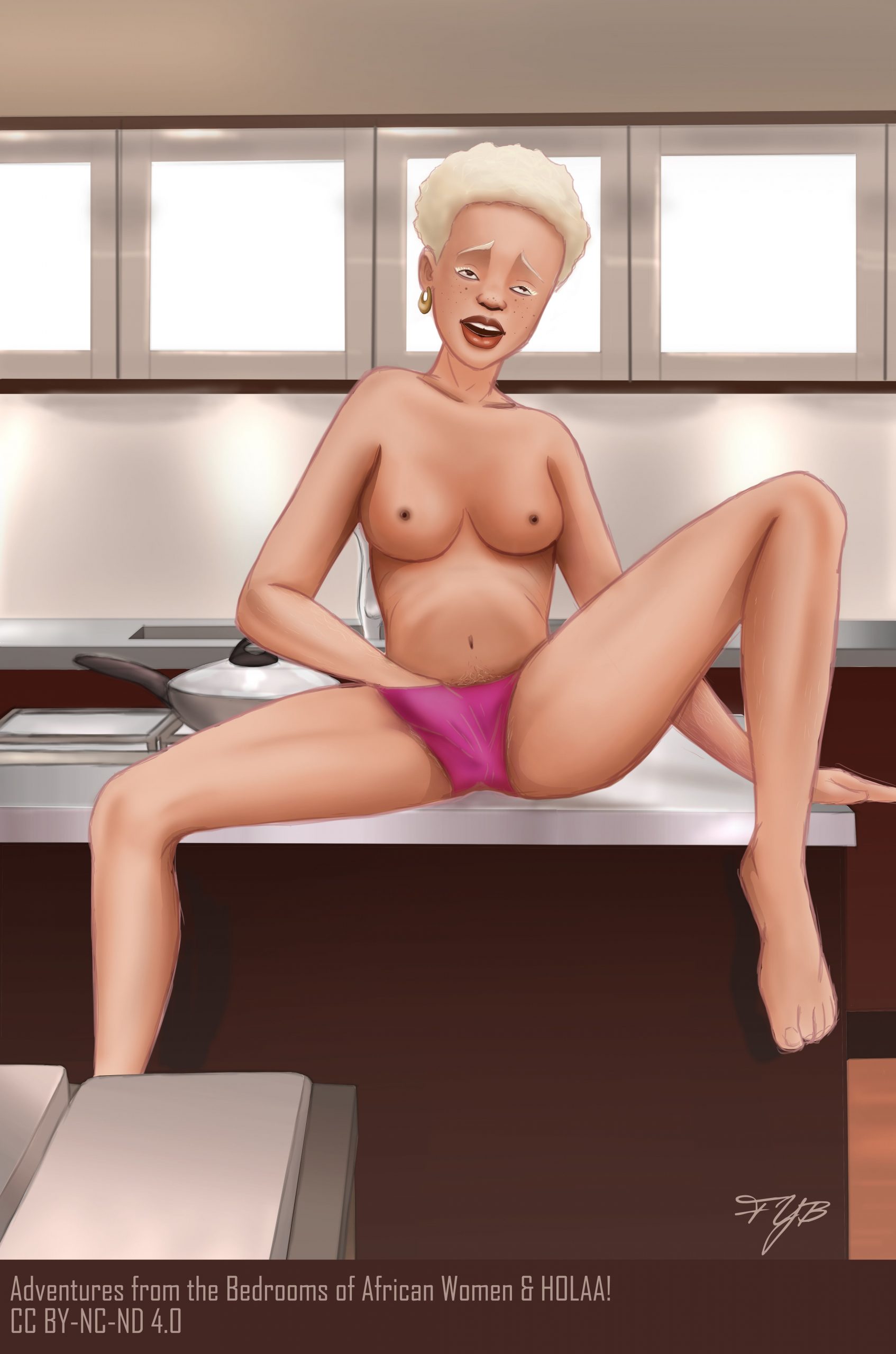 Years ago a “because of the D” challenge spread on social media with celebrities rapping about the craziest thing good dick had pushed them to do and the rest of social media chiming in too.

I recall that I wondered what I’d have to write about if I had to rap about the most embarrassing or crazy thing I’d done because of the ‘D’. Back then I hadn’t had the D before. But I did have something close and a story to tell…

So I paused the dress up halfway, headed for my dresser and the drawers with my underwear where I kept the fuchsia rabbit I used back then. Then I crawled back into bed with the toy in hand ready to work the neediness out of my body – or as close as is possible.

It took a minute or two to realize there was a problem. The sex toy’s batteries were dead. It was already past 8am and I needed to be at the office at 9am. I could make it if I found a way to get the batteries to function, work myself to release soon and then pay extra so the taxi wouldn’t make too many stops on the way to work.

Me scratching double A batteries on the floor in a frenzy to get them to work again, trying again to see if the toy would come on. My remote control used triple A batteries so I couldn’t use those.

I sat there frustrated for all of 5 minutes. I could use my hand of course, but God knows that would take more time that I had.

Then I remembered that my cousin (who lived downstairs) has kids with several toys which undoubtedly used double A batteries. I threw on a gown I wear at home and took the stairs two at a time to get to her house.

I found her cleaning up the mess the kids made at breakfast prior to going to school.

I obviously couldn’t say: Oh I’m here for batteries for my sex toy. And honestly didn’t feel like formulating a lie.

And that, ladies and gentlemen is how a little boy returned home from school to find his toy ambulance no longer made a sound…

Years later I am thinking of this “because of the D”… or rather because of the “O” story because my newest toy is rechargeable. God bless the innovators. When I realised the new toys mostly come with USB charging cables, I wondered what necessity may have inspired the invention. Who else may have a story like mine…do you?

‘Loving Him’ by Guest Contributor Grace