First they come for the Lesbians and Gays… 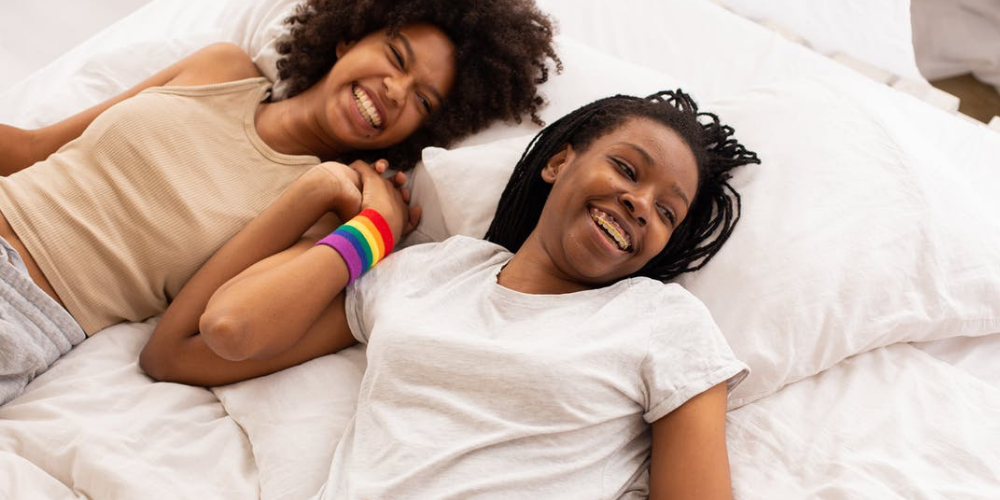 I want to congratulate my fellow Ghana blogger Nana Yaw for highlighting an issue which many Africans shun from – the issue of same sex relationships. His series throughout the week highlighted different aspects of same sex relationships and were insightful in many parts… apart from a minor slippage in his first post in the series; I felt Nana Yaw also made a real effort not to be judgemental.

Talking about same sex relationships in our current context is always controversial. There is always the assumption that if you support gay rights then you’re gay, which of course comes with the attendant stigma associated with homosexuality.

In recent times I have found myself being increasingly bothered by the Ugandan Anti-Homosexuality Bill. Yes, in most African countries homosexuality is illegal (which is bad enough) but what this bill proposes goes far beyond any draconian bill one can imagine. The proposed bill:

• Requires parents to denounce lesbian daughters/gay sons and report them to the police.
• Expects teacher to report gay/lesbian students to the authorities within 24 hours
• Targets house owners/landladies/landlords that provide housing to gays/lesbians – the penalty could be 7 years imprisonment.

I am reminded of that famous quote attributed to Niemoller:

Who knows they could be coming for the sexuality bloggers next…

Different Types of Sex One Can Have…Or Not Have

BBM hook ups with some ‘girl on girl’ action: part 2

9 comments On First they come for the Lesbians and Gays…