Why do people use sex as a tool in marriage? 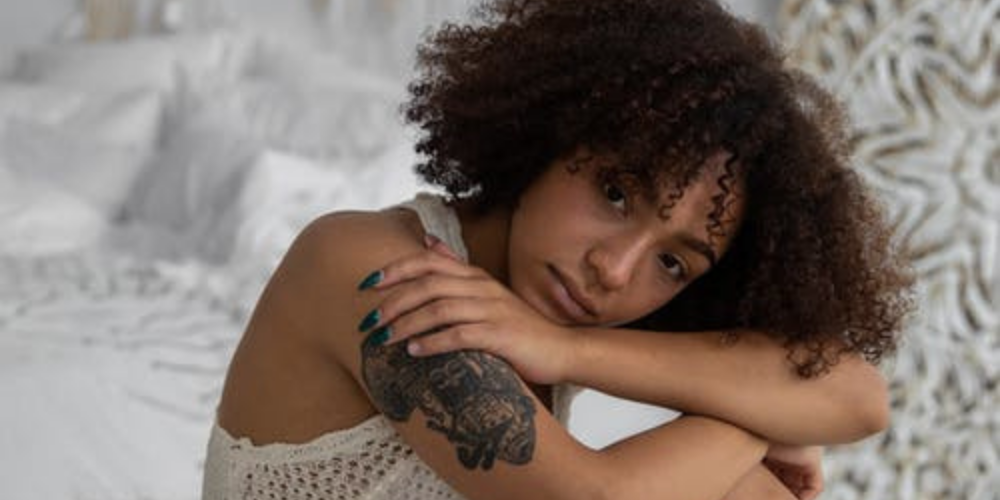 Last Saturday I was invited to be a guest commentator on Joy Fm’s “Home Affairs” programme, hosted by Araba Koomson. The topic was “why do people use sex as a tool in marriage?”

One of my opening gambits was that for the majority of women, sex is not enjoyable; research such as that documented in the Shere Hite Report has indicated that 70% of women generally do not orgasm during sex. If you follow that logic this means a lot of women are having sex purely to please their husbands/partners/lovers so if for any reason your husband/partner/lover upsets you then your reaction is “No sex, until you have done x, y, or z”. If women were having earth shattering sex with their partners it is highly unlikely that they are going to say “No sex”.

What I really want to discuss in this post is a question posed by a caller who called into the show and I paraphrase her below:

Now this was a hard question in some ways and an easy one in other ways. The hard bit is my initial advice to anyone having sexual problems with their husband/partner would be to communicate with their partner. She has already done this with no luck.

What would you advice be to this caller?

14 comments On Why do people use sex as a tool in marriage?