I Unlearned Sexual Purity And Took Control Of My Pleasure 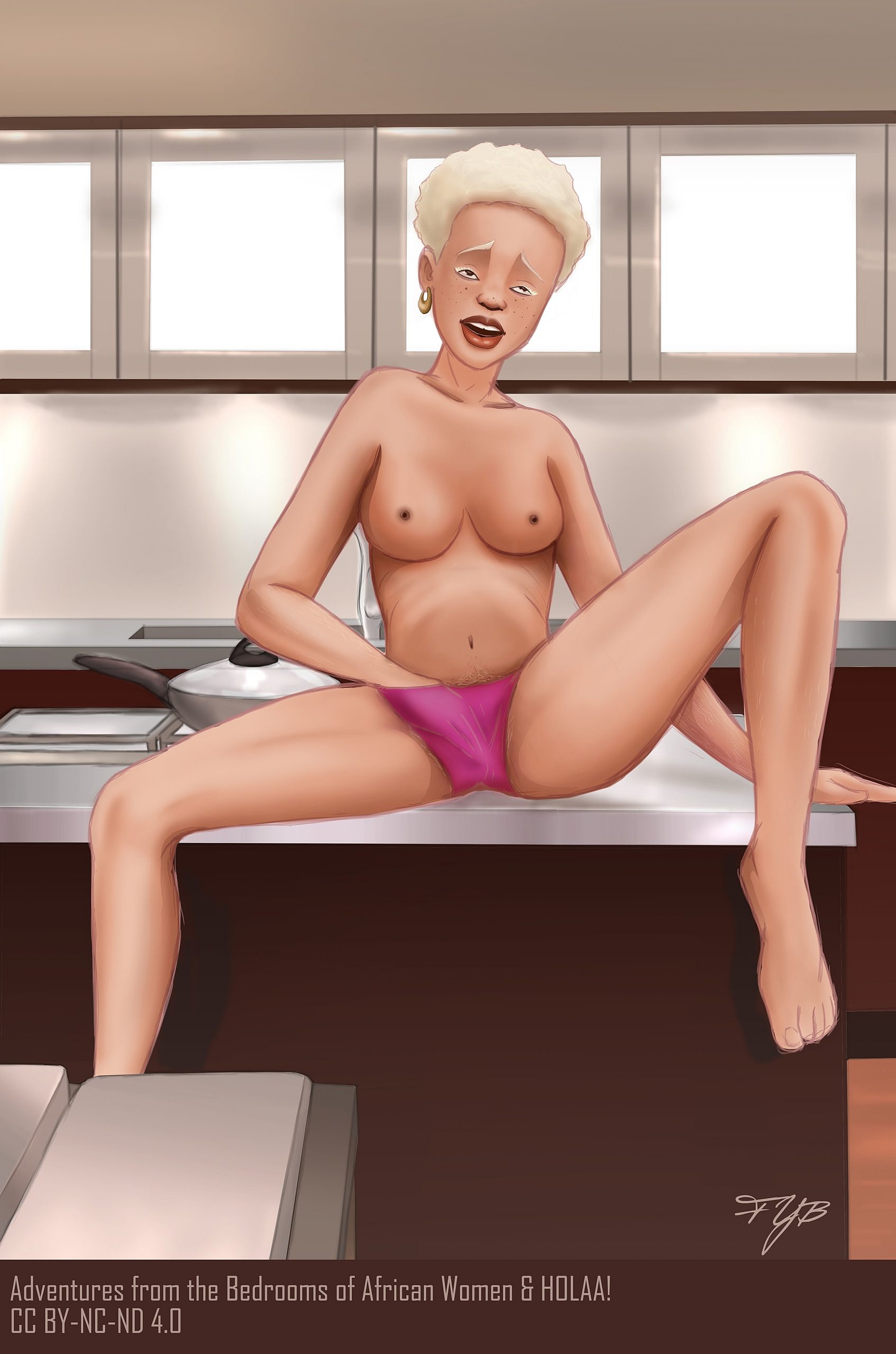 The first time I felt shame about the fact that I masturbate is when I heard a group of pastors that came to my secondary school to evangelize condemn it as a sin. They gave vivid descriptions of hellfire and how it is waiting for sinners, especially masturbators. I was scared and I also felt ashamed. I was pretty naive then and thus easily coerced, so, hearing their words made me think of myself as a dirty, unworthy person. I confided in a few of my friends then and one of them said “it’s so shameful, it’s not what should be said to people.” So I kept it in. I kept mum but the urge to masturbate never left. On the occasion that my index finger found my clit, I couldn’t help but rub it till I reached the desired climax. I used to wonder what exactly made it sinful. A friend that I asked said it connected me with demons because sex is spiritual and to do it without a partner must mean there’s a demon involved. After that, whenever I touched my clit, I would imagine a demon was in my clit, giving me so much pleasure. I didn’t hate the demon.

Scenario B: A woman is naked on the bed waiting for her partner. He enters the room, sees her in a doggy position, licks his lips, moves to her, holds her by her waist, brings out his penis, strokes it, proceeds to put it in her but changes his mind at the last minute. Instead, he squats and extends his tongue out to eat her from the back. The woman’s legs shake from orgasm as she creams into his mouth.

I think of these scenarios with glee.

After my transformation from being ashamed to being free, I told another group of my friends and they couldn’t believe it. They thought it sinful. They said ‘I will never try it in my life because it’s disgusting.’

‘Well’, I replied shamelessly, ‘I see it as self-loving and it’s weird that you allow other people to touch you but you see touching yourself as disgusting? Crazy.’

1001 reasons why I shouldn’t shag him

How I Experience Pleasure Through Sensual Travel