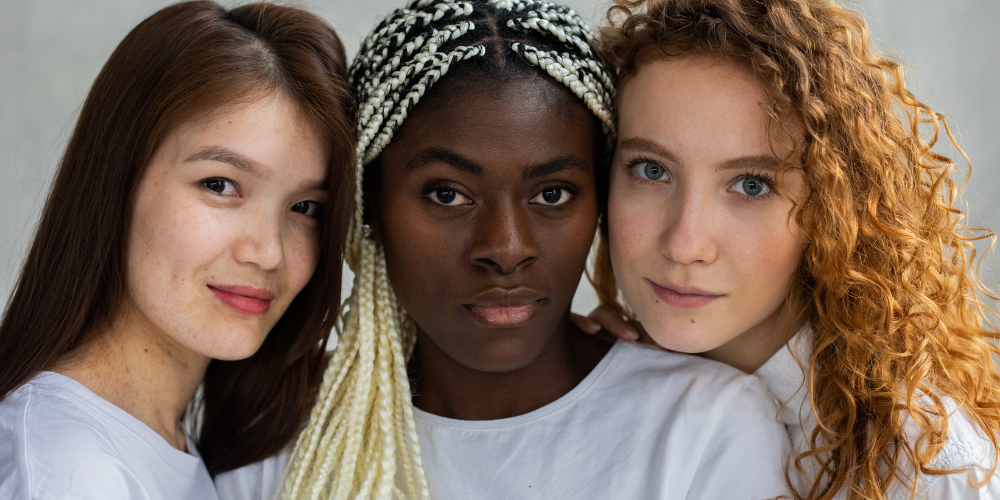 I have to confess, I have political ambitions. 2 years ago I thought maybe I should aim to be a Member of Parliament and work my way to being a Minister (I quite fancy being Minister for Information). The ultimate of course would be to run for President but as a person with dual nationality that office is out of my reach. I then started this blog (on a whim) and thought ‘I guess I can’t run for public office again’.

One of the strategies used to control women’s behaviour is labeling. So much import is placed by society on how a woman is supposed to act, and straying beyond certain parameters can lead to being called a ‘whore’, ‘prostitute’, ‘easy’…these descriptors are gendered and automatically bring up images of women who are refusing to conform to patriarchal norms. A man acting in the same way a (supposed) ‘whore’ acts will not be regarded with the same (or probably any) level of scorn. It is all too easy for a woman to be vilified and scorned ESPECIALLY by casting aspersions on her sexual behaviour. The patriarchal ideal is that a woman should be ‘married’ off, and be under the control of a man. Under this construct, an unmarried woman therefore becomes a ‘dangerous’ woman. An unmarried woman who asserts her sexual rights? In the eyes of traditional patriarchal society, that is even more dangerous.

Now lets add politics to the mix of women and sex. In Ghana today, women are severely under-represented in formal politics. I believe we possibly have fewer women in politics today than we did during the time of Kwame Nkrumah. The first women who entered parliament in Ghana were derided as having nothing of value to say, today women are unable to enter the political space because they are single, divorced or have a reputation (of course there are also a whole host of other reasons why women are not entering politics which includes politics is seen as a man’s domain, women lack access to the resources needed to be successful in politics, political parties are male dominated and do not elect women into ‘winnable’ seats, etc.) Despite my interest in politics one of the reasons I have decided not to pursue politics is because I have already aired most of my dirty laundry on this very site. Can you imagine what a field day my political opponents would have? They wouldn’t need to look very hard to be able to call me an ashawo.

Kofi Ametewee, a regular reader and commenter on this blog brought two news articles to the attention of Abena and I, http://news.peacefmonline.com/features/201006/48421.php#commentsread
and http://news.myjoyonline.com/politics/201006/47648.asp
As far as I am concerned there are situations in which one needs to put partisan politics aside (as hard as that is) and we all need to hold the people who hold public positions of authority and leadership to higher standards of behaviour.

What are your thoughts?

Of Politicking and Prostitution

Sex Advice for Couples about to Get Married

Sex tips for women who sleep with men…

23 comments On Women, Sex and Politics: The Dynamics of Being Labelled a Whore