Sex and the Movies 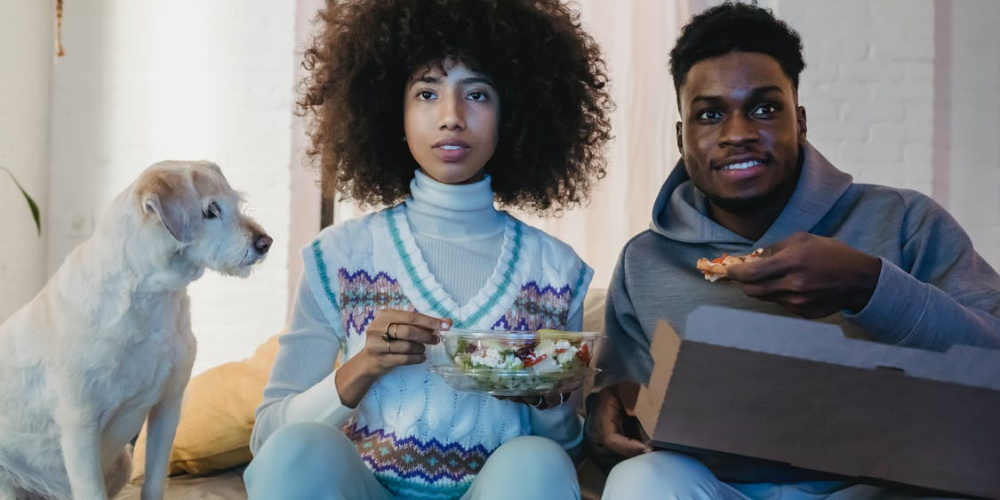 Not everything in the movies is meant to be tried or copied in real life. If Tom Cruise threw himself off a 50 foot cliff into a swirling ocean below, I wouldn’t try it. If Angelina Jolie slid across a field of ice on her knees in a pair of booty shorts, I wouldn’t try it (mainly because I’m too big to fit into a pair of booty shorts). If Batman threw ninja darts at Joker’s henchmen as the fired live rounds at him, I definitely wouldn’t try it! These scenarios in real life would ultimately end in disaster. Why then, would I or anyone else, think it would be a good idea to copy an erotic scene from a movie and think that things would go any different?

Don’t pretend you haven’t done it yourself.

There you are, in bed with your boo, and itching to try something new, you both hop in the shower together under the assumption that you’re going to have some of the best sex you’ve had in a while. In your mind it all looks very sensual and astounding. The water will drip seductively from your body as you moan in pleasure as he hoists your glistening skin against the tile/porcelain shower walls. What happens in reality is quite different, however. First of all, you find that the shower is too small to accommodate the pair of you. As you clumsily try to create enough space for the two of you, one (or both) or you will invariably slip. Once you manage to gain your footing, you lean against the wall and wait for the magic to happen. That is when you discover that you’ll need to be a little higher up OR you’ll need to raise your leg and spread the other to allow entry. Both require an extreme amount of skill and muscle strength – you posses neither. After going on like this for 3 or more minutes, you realize that you are wasting time and water. You finally give up and bend over, commanding your man to “just hit it from the back!”. Again, because YOU are an African woman, you’ve got a huge booty and wide hips. The tub width of the tub will not allow you to maneuver your lower extremities properly. Eventually, you both give up and opt to do it on the floor/bed.

Or what about the time you thought it would be a good idea to poor hot wax on your man like Madonna did in one of her films/videos. Instead of drawing a sharp breath of surprise as you expect, your man screams out in pain! You will unfortunately spend the rest of the week begging his forgiveness and nursing his burned raw skin.

In another scenario, your man wants to try something he saw on some freaky online show. After going through the ‘traditional’ moves, he pulls out quickly and cums in your hair. Now why in the hell would he do that??? Instead of being turned on, you find yourself pissed because you just spent 4 hours and loads of money in the salon earlier that day. You are then faced with two choices: Wash your hair yourself, or make an appointment the next morning and do your best to explain what that silvery substance that is clogging your scalp is to the hair dressers.

Oh, and then there’s my personal favorite: Sex on the beach. I myself am guilty of this one. My boyfriend took me to the beach after our prom and attempted to re-enact a scene from a Bond movie. We had no blanket and were still clothed in a tux and a prom dress. By the end of the 12 minute ordeal, his knees were rubbed raw from the sand, my French twist was askew and there was sand in all the cracks and crevices of my body. 2 days later I was still discovering it every time I showered. Hei! Please don’t try and act like I’m the only one.

I could go on and on, but what is my point? What is all this to say? Keep the sex scenes where they belong: In the movies!

Or am I wrong?

Renting is for the birds: Shag buddies versus long term partners

12 comments On Sex and the Movies