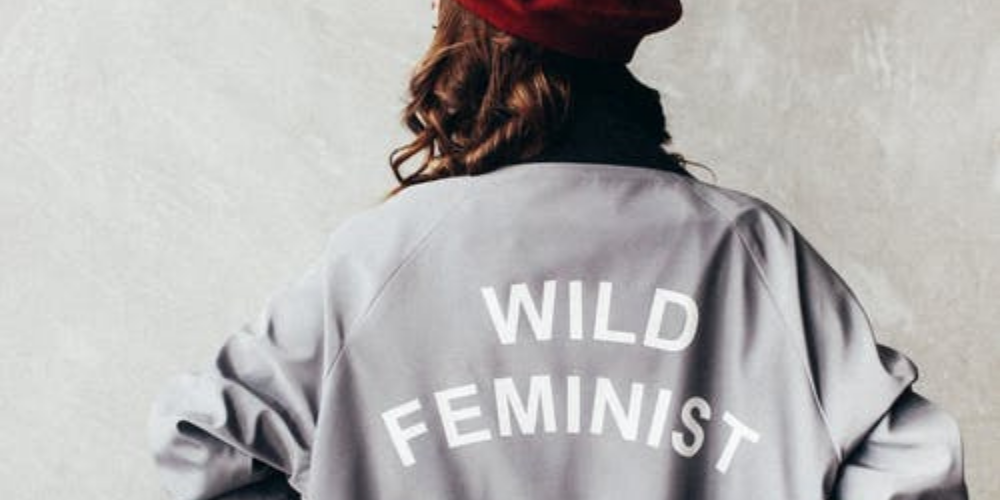 I first came out as a feminist when I was 19 (in case you’re wondering I’m 33 now :)). Feminism helps me make sense of the world in which I find myself. It was like an Aha moment when I was 19 to read feminists like bell hooks who helped me to understand the inter-connections between various forms of oppressions and all the isms (racism, classism, sexism, heterosexism…oh my gosh, it is almost dangerous to start listing). Feminism helped me to understand why my Mum would complain about having to make dinner for Dad since he always got home late yet still provided dinner without fail. Argh! That used to do my head in! Why make dinner if you didn’t want to?

Ah I see! It’s because of the way our social system is constructed. Its because we have artificially constructed this way of life that privileges men over women, that normalizes heterosexuality and spits out anything (or anyone) that rebels against this system. Oh so being a feminist is being part of this movement that wants to change the world in which we currently live? That wants to create a world that is safer for girls, women and communities at large. Well sign me up for that movement!

This is what a feminist looks like 🙂 Happy International Women’s Day!!!

My Brand Of Feminist Rage Reads ‘Kill All Men’