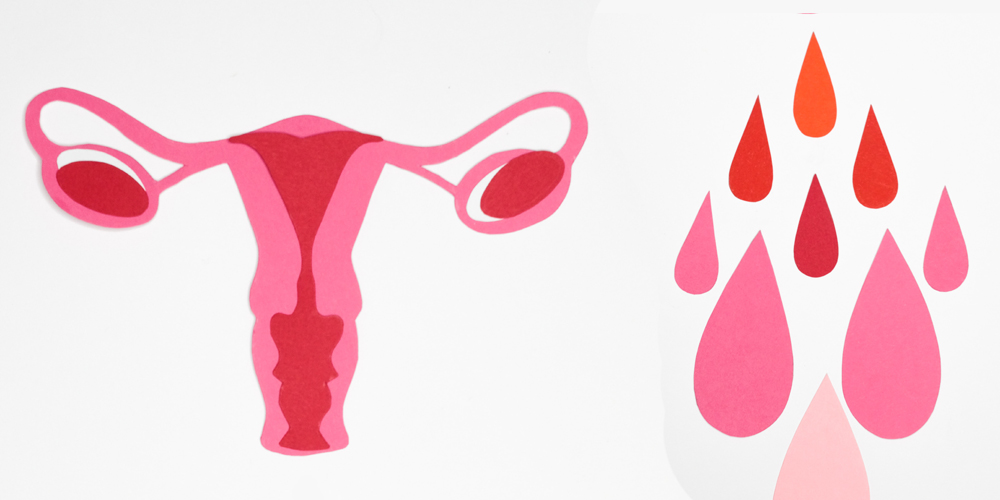 [I wrote this post on Friday, 21st October but didn’t get to put it up until today]

I dressed like Ms Haversham this morning. Or at least what I imagined Ms Haversham would dress like. I wore a fitted green top, neatly tucked into a midi length, black, A-line shaped skirt.   It wasn’t the most attractive outfit I have ever worn, and not particularly reflective of my personal style but I was going to the Dr and I wanted to be taken seriously. The Ms Haversham outfit was my second change of the day. How I dress is affected by my mood and the occasion. Sometimes I feel that I want to wear a particular outfit, and so I might wear that outfit even if it’s a tad inappropriate.

Before I wore the Ms Haversham outfit I had one of those feelings. I wanted to wear this print top that a friend gave me a number of years ago. It’s a rather boxy looking top so looks best with a short fitted skirt. I tried the top with a short denim skirt and it looked great. It crossed my mind that I wanted to be taken seriously at the hospital and perhaps shouldn’t wear that outfit but I ignored the feeling. I went to the main house to say hi to my Mum and she advised me to change since I was going to the hospital. I’m a fairly rebellious kind of daughter but on this occasion I didn’t complain. This is how come I went to the hospital wearing Ms Haversham’s outfit.

I hate going to the hospital in Ghana. I hate the fact that in most cases there is no appointment system, and I have to sit for hours to get a diagnosis that I’ve often predicted myself. I’m lucky, I don’t fall ill very often, and when I do its usually a cold, the flu or an allergic reaction to something or the other. This time my main complaint was that during the night my eyes had filled up with pus, becoming red and swollen. This is the second time in two months that I’ve experienced this, and so I thought I should go to the hospital instead of the pharmacy where I normally seek solace.

At the hospital, Linda the nurse remarked that she hadn’t seen me for ages. She informed me that I had been away for two years, and in that time she had fallen pregnant and given birth. “Congratulations”, I said.

Since I had to endure going to see the Dr I thought I might as well start the process of dealing with my heavy periods. The Dr agreed that I should have a scan. Linda the nurse advised me to drink loads of water until I felt that I needed to pee. Eventually I went to consulting room 4. I loosened the waistband of my skirt, lifted my top and lay on the bed. The Dr pulled the band of my knickers down to expose my pelvic bone, tucked a tissue into the band and asked me to hold it down.

“You have no fibroids, but the lining of your womb is unusually thick. Where are you in your cycle?”

I told him where I was in my cycle.

“Do you have any children?”

“Your womb tells the whole story”

[Thinking to myself: So why the fuck did you ask me if I had any children?]

“How come you don’t have any children”?

“I haven’t met anyone I want to have children with”

I kind of laughed the comment away…maybe that was encouragement for him to continue.

“What kind of man are you looking for? I get really concerned when I meet women like you who are still searching for Mr Right”.

“I like men who are entrepreneurial, smart and good-looking. I’m not looking for Mr Right”

“Oh good looking. That rules me out then…”

“I’ll look for someone for you. Have you heard of this saying?” [then proceeds to say in twi] If you send an antelope to the forest to find you meat, and he comes back without meat, you can chop the antelope.

I can’t remember the exact flow of our subsequent conversation but the good Dr proceeded to offer to “give me a baby through my knees”.  I asked him if he was married, his response was, “they say I am…is that a disqualification?” “Yes it is”, I responded. He parried by asking if I knew married men were more responsible than single men. “The question is do men become more responsible because they are married”? He seemed to be trying to convince me that it would be a good idea to date a married man because married men are more responsible.

The Dr had spent about 25 minutes with me by now. The nurse began knocking on his door. He didn’t respond. I had been waiting outside for about an hour before he saw me so I knew he had spent about 6 minutes each with his previous patients. After a third round of knocking she opened the door and said to the patient outside, “he’s with a patient”.

The Dr started talking about his concern that by the time I am ready to have children it would be too late. I said I was aware of that, and I would probably try and have a child within the next 2 years.

“Don’t you have a desire to be called Mum”?

“No” was my instinctive response.

“Wow. Nobody has said that to me before”

So tomorrow I go to see a gynaecologist. I can only hope that if it’s a male doctor he doesn’t offer to ‘give’ me a baby through any of my other orifices.

11 comments On “I’ll give you a baby through your knees”, said the good Dr.