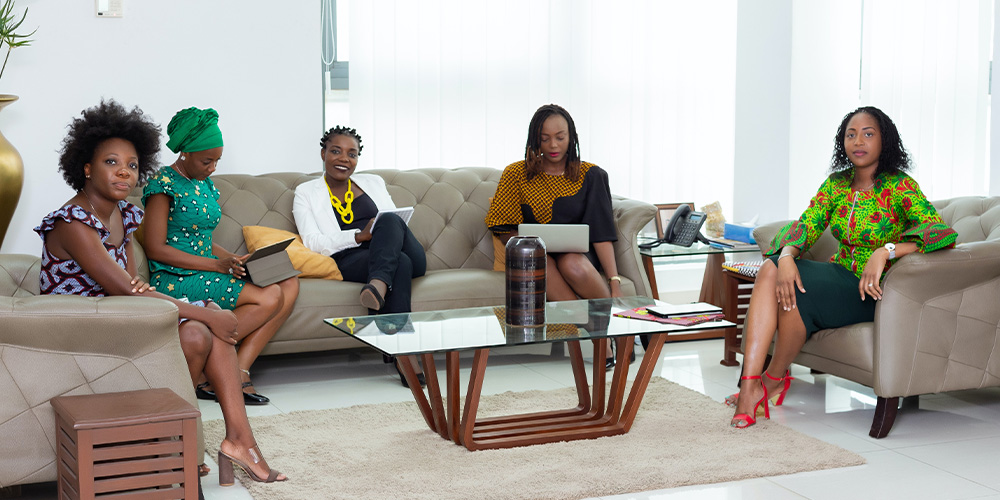 This week Nana and I were invited to join Michel Martin, host of NPR’s Tell Me More for a follow up discussion on the blog and where it stands today. Our friend (and I use this word in the Facebook sense, meaning we’re ‘cyber acquainted’ but have never met and wouldn’t know each other of we passed one another in a frantic dash for the public restroom) Freddie Boswell arranged the interview in continuation of the BBC Focus on Africa article she penned on the blog a few years back.

The conversation was timed to coincide with President Barack Obama’s visit to Africa this week, and while our segment dealt primarily with the issues of African women’s sex, sexuality and how this affects our lives, the entire show will cover international news, views and how we collide culturally. It will air at 11 am EST on Friday, June 28 on NPR member stations (WCLK in Atlanta). That transcript and podcast will be available online at http://www.wclk.com/programs/tell-me-more

First, I have to say that Michel is one of the most affable hosts I’ve had the pleasure of speaking with. Nana has done more media than I have, so she can attest that whenever there is an exchange about Adventures, there are certain mundane topics that are always covered and particular questions that must be answered. The most obvious one is “why did you start this blog?” As a result, some of our answers can become canned, and even sound rehearsed. Ms. Martin kept the conversation fresh and engaging, in my view. We covered as many items as nine minutes would allow, from sex and politics, to sex and pleasure, to sex and religion, sex and the married/single woman, and of course, the question of homosexual sex in Africa which I understand Mr. Obama sparred with his Senegalese counterpart over today.

In closing, Michel asked where we thought the conversation on Adventures might lead us in five years, if we might venture to speculate. I usually like to leave the last work to Nana, because my BFFFL is SO smart and I’m the court jester, but she had just finished answering a question in detail and probably needed a water break. At least that’s what I sensed 8,000 miles away from the closet studio I was sitting in in downtown Atlanta. Both asked me to answer the question.

“Well… I hope that in 5 years we will be having more intelligent conversations about sex – particularly around the issue of homosexual or lesbian sex in Africa. One of the most frustrating things for me is seeing politicians use this behavior for political gain, saying things like God has cursed Africa because of its homosexual populations. That’s not true. Africa is failing because we have crappy leaders. Hopefully, Adventures will be able to blaze a trail in leading up to that discussion.”

At least that’s what I hope I said. I was talking a mile a minute.

Anyways, do tune in for the podcast and let us know your thoughts on twitter @adventurefrom or here in the comments section…or in the forum. Let us not neglect our forum!

Who should speak for LGBTQI people?