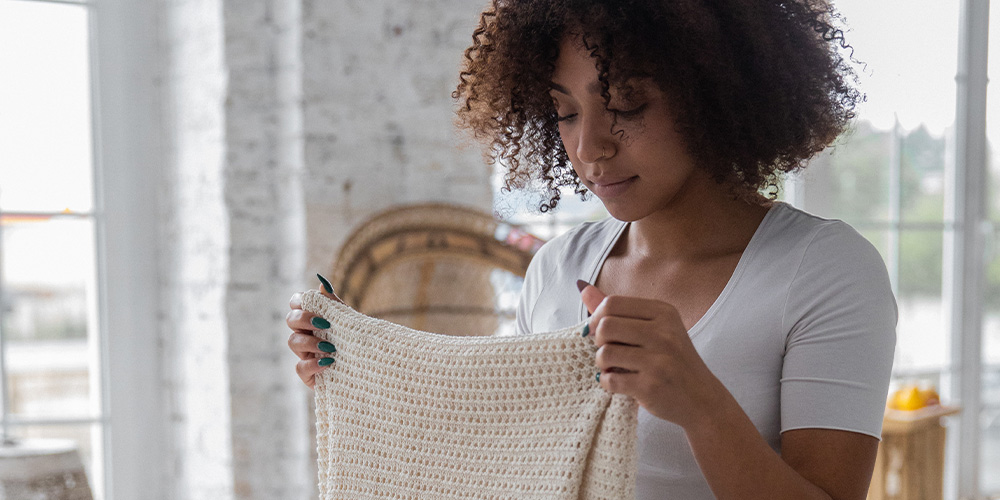 “You are not packing these?” she asked after a while.

“No, mummy. You can give those away if you want,” I said.

She nodded. “I can think of a few people,” she said.

I knew why she was in my room and it did not sit easily with me. Where I had been packing before with an almost trancelike absentmindedness, my movements became jerky and unfocussed. I threw some towels before I packed my shoes at the bottom of the box like I was wont to do. I took them out again.

“You might as well give these away too. They will take up too much room,” I said handing over the thick towels.

“Let me just give you back your other suitcase,” said my mother. She made no move to leave.

“No, no mummy. I don’t need it. You keep it.” I had given her one suitcase. Somehow I did not want to return to London with a lot of stuff. My soul seemed too heavy already. I was of half a mind to just take my hand luggage and nothing else. Everything seemed so pointless now. I had failed. I had lost my friend. I had been caught. And now, my mother was watching me like a snake watches a juicy rat.

“Are we going to talk?” she asked at length. I sighed.

“Well, there is no getting out of it, is there? Why don’t you talk and I’ll listen.”

She sniffed and stood. “Well, if you don’t want to talk about it, I’ll just leave. There is no need always forcing the issue. I am just trying to do the right thing after all…”

“Mum, please don’t start okay? I have never cared about the man you call my father. I cared when they made fun of me but the years passed and he never came for me, never sent a letter or called or texted…I am over him, whoever he is. I never had a chance to be into him in the first place anyway. I don’t know why you keep bothering yourself.”

“Your father was a lot of things; he was greedy, he was selfish, a charmer, a thief, but he was not a rapist. Your aunt Mabel just likes to see things in their worst possible light. He became all out evil especially after he rejected her.”

“My father rejected her?” I sat down on the bed. The story was getting good. “What do you mean?When? How?”

“Well…right after I introduced them. She had been married to my brother only a few months. In those days your uncle Vincent travelled a lot so she was lonely and maybe a bit bitter…that was no excuse though, but Mabel, she sees, she wants and she has to have.”

“Reminds me of someone else I know,” I said under my breath. She was Belinda through and through. My mother gave me a look and I swallowed. I was hardly one to talk. “Sorry, continue.”

“It doesn’t matter. All that does not matter in the slightest, after all like I said, your father was a charmer. What Mabel could not forgive was him duping your uncle through her; all their life’s savings gone like that.” My mother thought for a moment. “At least that was what I thought after it happened but it was more than that. She didn’t care about the money.”

“My father was a thief?” I asked. My head swam with information. What kind of man was this? “How did you meet him?”

“He was a conman, yes. He conned women, rich women. He thought with our parents gone…but ours is an old name. Old name does not necessarily equal money. But your uncle Vincent was doing alright and of course Aunt Mabel’s family are wealthy as you know…”

I nodded. Aunt Mabel didn’t miss a chance to remind her husband that she was somebody before she met him and that she did him a favour marrying him. It doesn’t matter that my uncle could buy her precious family ten times over nowadays.

“She never forgave that your father, through it all, wanted to be with me. After he cleared their account, while the police were looking for him, he snuck back to see me in the middle of the night. He told me what he had done…that man was mad, did he really think I would go with him? I called your uncle…you know in those days before mobile phones…by the time police could get there, your father had gone. Mabel hated me ever since.” My mother’s eyes twinkled but whether it was with mirth or tears was hard to tell.

“You see,” she continued. “I reminded her…continues to remind her…of how foolish she had been. It was worse when she found out I was pregnant…”

“Wait…my father had an affair with aunt…” I couldn’t continue.

“Not a sexual affair, no, no! It was more like…she was a lonely housewife and he was a charming man and he was…very attentive I will say. They were friends. She wanted more and he let her think she could have more if only things could have been a bit different.” My mother shook her head. “I warned her. I was beginning to see through him by then.” My mother seemed to be getting smaller and smaller, retreating into herself as she narrated the story which made no sense and yet made absolute sense. The thought of being born almost of aunt Mabel’s loins made my stomach roil. My mother snapped out of it.

“Anyway, that is what I wanted to tell you. You are not a child of rape even if your aunty wishes you were. She says such ugly things because she is hurt. She was rich from one of the wealthiest families in the country, she married an up-and-comer like my brother and she still wasn’t the first choice of an utterly dazzling, handsome vagabond charmer like your father.” My mother looked wistful.

“Do you still miss him?” I asked her gently.

“Only sometimes. Then I remember that fire is good to warm you up, but if you go to close it burns you. Your father was like that.”

I hugged my mother, this woman who I understood and didn’t understand and didn’t really care either way. She was not perfect but the choices she made – her awful peace-keeping choices – she thought she was making for my good, to appease aunty Mabel for somehow bringing the man who ruined them financially into their lives. She tried to take on some of my aunt’s humiliation and in return my aunt rubbed her nose in it every step of the way. My mother was stronger than I knew, I who previously thought her so weak. I only wished she had stuck up for me openly. It was as if she lost sight of me in all her conciliatory efforts.

“I love you mum,” I rubbed her face. Why had I not noticed the fine lines around her eyes before?

“I know. I am only human,” she said reading my thoughts.

“You haven’t done that since I was five,” I said, my eyes wide. Would there be no end to her talents?

“You haven’t let me. You had Greg,” she getting to the heart of the matter again. She clapped her hands. “Which brings me to the next part of these talks. Are you going to let that boy get away? He is crazy about you, you know.”

“Good,” said my mother. “I’d hate to die with no grandchildren.”

My palms were sweaty in the air conditioned car as I made the same journey from the airport to Greg’s house. By the time the driver pulled up to the imposing gates, I was on the verge of a full-scale panic attack. I was breathing through my mouth; my tongue felt dry and filled my mouth like useless meat. The driver wound down the window and pushed the buzzer.

“Yes?” said a smooth voice. There was a whirring sound and the camera I had not noticed before on the gate post trained its lenses on our car.

“It’s Otito, here to see Greg. Could you buzz me in please? No, he is not expecting me.” I held my breath and the buzzer clicked. I imagined hurried consultations. Finally it clicked again.

“Come in,” said the voice and the gates swung open. “He’s expecting you now.”

On the drive to the house, I took deep breaths and tried to quell the rising in my stomach. What was I so afraid of?

“I am a strong, I am independent, I am beautiful…” I muttered under my breath. If the driver heard he was too well-mannered to point it out. The steering turned smoothly in his hands as if the mere touch of his fingers was enough to control the vehicle and soon we were at the front doors. Eke stood on the front steps, a very different man from the man I was used to seeing. He was dressed all in black, like it was some kind of uniform; crisp black shirt and formal trousers. For one thing, his usual sly smirk-smile was gone.

“It’s Otito,” I replied. Two young ladies dressed in white and black this time darted out and stood, quite erect waiting as though waiting for orders. Greg turned to them.

“Shall we get the bags?” They smiled politely at me.

“Shall they get the bags?” Eke asked me.

“No, I shall be staying at the hotel,” I said. Eke still looked the same but some light in his eyes died. He nodded his head slightly and the girls disappeared again.

“Forgive me for being so forward, but it took you long enough. Greg is expecting you,” he said.

When I made to walk past him into the open door he halted me. “No, this way. He is in his workshop.”

“The workshop?” I asked feeling like a fish on dry land. “What workshop?”

‘Shopping of a different kind’ by Guest Contributor Mama Mkenya

Sexy Times with Nnenna Marcia: Some Days Just Kick You in the Balls