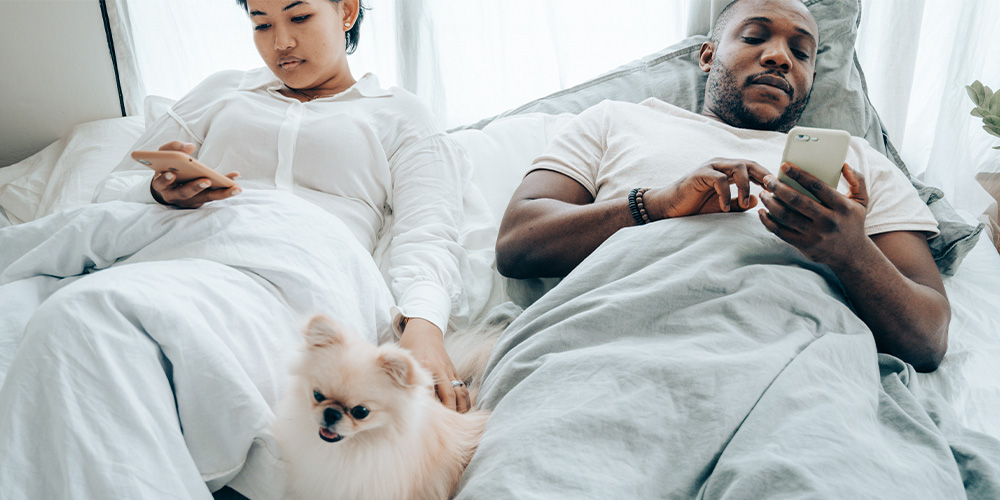 The moon was just beginning to wane from the night sky when Khalid gently shook Lera awake. Hers had been a deep, blissful sleep – a fantasy that shielded her from the reality that was hurtling towards her.

“Baby, we have to get back into town,” Khalid whispered softly. “It’s time to go.”

Lerato groaned and looked at her phone. There were fourteen missed calls from Paul.

She planted her feet on the floor and gathered her strewn clothing. Khalid did the same, glancing at her furtively as they both got dressed. Last night had been so different from their first together. She felt as though her very soul had connected with Khalid’s. Had he felt it too? She was too meek to ask. It seemed like a foolish question. They dressed in silence and walked out to his car, arm-in-waist with one another.

Forty minutes later they were in the parking lot of the African Regent Hotel. The imposing building, gilded in lights and surrounded with palms blowing gently in the wind, sat like a temple of judgment. Lerato let out a loud breath and unbuckled her seatbelt and prepared to leave the car. There was no more delaying.

Khalid caught her by the wrist and pulled her close for one last kiss.

“What are you going to tell Paul?”

Whether she was asking out of jealousy or looking for advice, she didn’t know. It didn’t matter. Khalid had no answers, either. He slipped his hand down the small of her back.

“Hey. I just want you to know, no matter what happens, these last three days have been worth it for me.” He gazed into her eyes and rubbed her shoulders as she spoke. “Last night was everything for me. Emotionally, sexually – spiritually – it was the best night of my life. I felt so complete with you, Lera. I always have.”

Lerato caught a sob in her throat. All she had ever longed for was to hear someone say that she was the missing puzzle piece of their life. She had always felt replaceable… expandable sometimes; especially to Paul. She was grateful to Khalid, for saving her from herself and a life of vacuous meaninglessness.  She squared her shoulders and got out of the car.

She shut the door and walked into the massive glass doors of the hotel, offering the greeter a lop-sided grin. She decided against taking the lift, as if taking the stairs would vanquish the fight that was waiting for her in her suite. She was merely prolonging the inevitable, and she knew it.

When she opened the door, Paul was sitting in an armchair, underneath a lamp, smoking a cigarette. He only smoked when he was rankled. The tobacco cloud circled his shadowy frame like a halo. Lerato swallowed a hard, tight lump that was rising in her throat and walked in.

“There’s no smoking in the hotel,” she said haughtily.

“Where have you been?”

She began to fidget with her hand bag. This was absurd! She as a grown woman, not an elementary school pupil. She willed herself to stand still.

“I called you all night. I’ve been looking for you for hours!” Paul raged. “I thought something had happened to. I thought…”

Paul’s voice broke. He snuffed the last of his cigarette into a tea cup and stood. Lerato noticed his eyes for the first time. They were red-rimmed and blood shot. Had he been crying?

Shocked by this fractured display of strength, Lerato reached out for him and took his hand.

“Paul, I am SO sorry I didn’t let you know where I was,” she soothed. “I was out with Cecilia getting our hair done, and then one thing led to another. Time just got away from me.”

“ ‘Time just got away from you’? Until five o’clock in the morning? Are you serious?”

Paul scoffed and reached for a glass of whiskey had been nursing. Lera sighed and sat on the chair opposite.

“The truth is, Cecilia is having problems with work and in her personal life. She needed me to be there for her. I didn’t answer any of your calls because I needed to focus. You know how hard it is for me to multitask.”

Lerato was surprised by how quickly and easily the lies came. She hated debasing herself, and for some reason, some insane reason, Paul believed her. He put down his glass and turned to face her. His features had softened considerably.

“Yes,” he said patronizingly. “I know how forgetful you can be.”

He didn’t suspect a thing.

Lerato choked back a retort and gave him a tight-lipped smile. The tension in the room was diffused, for the moment at least. She still had to tell him about Khalid, but not while he was so upset. Maybe she would wait until the afternoon…

“I have something to show you,” he said softly.

Paul reached into his trouser pocket and retrieved a box. Great. Another piece of jewelry. He handed it to Lera and sat back down in his armchair.

“Something special,” he said simply. “I was planning on giving it to you last night a dinner – but you weren’t here.”

Lerato gave him a sideways glance and wordlessly opened the box. She was going to miss this aspect of her relationship with Paul. Even though he could be overbearing, he always gave the best gifts. He had an eye for quality and perfection. A girl could do a lot worse. She hoped the next girl would be as lucky. After she had undone the ribbon and lifted the lid of the tiny black box, she peered inside.

The oblong-shaped adornment   was made of delicately crafted gold and ivory. It creaked slightly when she opened it. Inside, it was lined with the finest blue velvet, a diamond fitted in the clasp, an inscription and a picture of Nomsa.

“What’s this?” Lerato asked, becoming more and more bewildered. Had something happened to Nomsa in the last two days that she hadn’t known about? She had just spoken to her baby on Monday.

“It’s a gift from our girl,” Paul said proudly. “See? It says ‘Mummy’ in the inscription. She wrote it herself – with some help, of course – but I had the craftsman superimpose it in gold for you.”

Lerato became keenly aware that her breath was beginning to quicken. Her heart felt like it was in a vice grip. It hurt. It was the most excruciating pain she’d ever felt in her life. When Paul spoke next, it was like he was turning the wheels of a torture device.

“Look, I know I haven’t always been the easiest to get along with, and that sometimes I can seem hard – even distant. But I promise you, I am committed to you and to our family. I just want what’s best for all of us. Remember what I told you when I asked you to marry me?”

Lerato nodded and focused her gaze on the floor, the locket, the coffee table… anywhere but Paul’s face. Paul lifted her chin and forced her to take him in.

“I told you that ‘all I wanted to do was make the world a perfect place for one woman, and I wanted that woman to be you.’ Remember? I really was worried about you, Lerato. I don’t think I could bear it if something awful happened to you.”

Paul took her into his sinewy , ebony embrace and hushed it.

Oh, Paul. If only you knew how much you have to forgive me for.

Lerato buried her face into Paul’s chest and kissed the locket that carried the image of their precious baby girl. This is why she loved him. Underneath his perfect exterior, there was a flawed and vulnerable man that showed up at the most important moments. This was the man she wanted to love and live with.

She had made a decision. She had decided to choose her family. It was the right thing to do.

12 comments On LSD: Confessions and Decisions