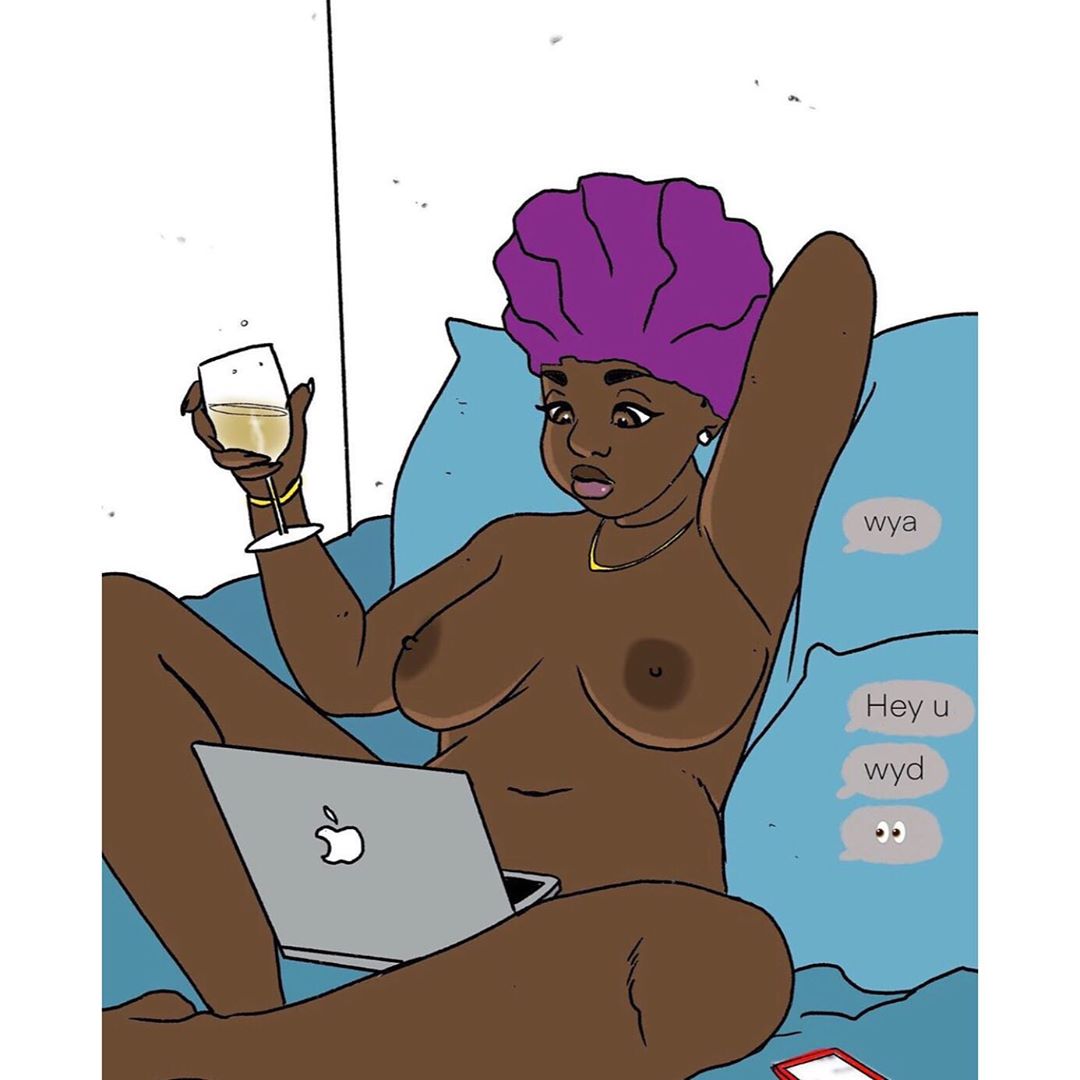 You know that deep longing pain one has when they miss someone they love so much? Well, it was one of those days that I just longed to be with my long time friend and lover, Pete. I called him and we set an appointment for later on in the evening so we could do our favorite pastime, watch a good movie, an animation for that matter after a long day at work. When I got to Pete’s house, I immediately jumped on his lovely double-seated couch and requested for a blanket since for some reason or the other I felt chilly. Whilst he busied himself with setting up the movie, I snuggled up to the most comfortable position I could be in but it did not take long before Pete came over to join me so we could share the pizza whilst we watching the movie. The pizza did not taste half as much as the comfort I felt sitted next to Pete and instead of totally watching the movie, I also watched his movements as he finished the last piece of the succulent pizza before we snuggled as we attempted to focus on watching the movie, what’s is the movie again? Well, I don’t think it matters anymore and as you might have suspected, the movie soon became somewhat a background sound to our catching up, flirting and chatting.

When I became conscious of our “co-existence”, Pete’s head was resting on my left breast and I could feel his soft breath as he paused to look at the television. I could feel his hand across my stomach. I moved my left hand to tuck his hand comfortably between my breasts so his head rested on my chest. I felt so relaxed and at home. Pete suddenly shifted his position and I felt his long, firm tongue thrust in and out of my ear before he started covering my face with gentle butterfly kisses. My body became electrified as I awoke to this beautiful moment of my senses being tantalized by this tall, dark and very good-looking hunk. Pete had always blown me off with his sweet, down-to-earth nature and that great body tone I thought he got from hours of running up and down on that basket ball court, now his stamina was again being proven as solid just as he slid on top of me and firmly massaged my back with his hands as he kissed my lips. I could feel his tongue caress my lips, thrust in and out of my mouth and also the gentle kisses being placed on my neck as he alternated sucking, massaging my neck with his tongue and awwwwwww, the feeling was heavenly. I massaged his back as I returned the gentle kisses and occasionally moaned, as the sensations got too intense to contain in my body. I nudged Pete to a sitting position and stood up to sit on his lap. I lifted up my short summer dress, that I had worn earlier that morning, and sat straddling, facing him. I took his face between my palms and kissed him gently and firmly as I gyrated my hips and bum to massage his already hardening penis. Our lips and tongues drowned in each other as we explored the bliss of intimacy…I was totally lost in the moment and oh my, dear reader, I could not have asked for anything more at that moment, I was loving each sensation running through my body, it was as if my senses had been reignited!

Pete stood up and I wrapped my legs around his tall, lean and massive frame…. I felt as light as a feather as he scooped me to the next room which happened to be the main bedroom. He got to the edge of the bed, leaned into it and gently placed me across the bed whilst we kissed, massaged and looked deeply into each other’s eyes. It like he could see right through me to my soul which turned me on even more and made me desire him even much more. I kissed him deeper and pulled him closer to me, damn his weight slowly sunk into me and gosh, he was such a delicious mass! He took my hands and brought them together at the top of my head and he worked his way from my lips, down my neck, past my stomach and started nibbling inside my thighs. I let out a moan of his name, “oh Pete”, and that seemed to drive him even madder!

Just as I was settling to a deep missionary position thrust and feeling my vagina vibrate with intensity, Pete suddenly flipped us so that I was riding him and he was looking up at me and massaging my breasts so hard yet so pleasurable…damn it felt like I would explode with pleasure. He took his deliciously huge hands and placed them just above my hips and started gyrating. I was lost in our rhythmic pleasure and before I knew it, my body was once again exploding into a million pieces as the climax sensations vibrated throughout my veins, oh sweet, beautiful sex! I could see Pete throw back his head as he held me even tighter and let out a deep throat moan…. I knew we had travelled the orgasmic journey together and we lay down on the bed breathless and breathing in the moment as Pete caressed my breasts and my body attempted to find its equilibrium.

I really do look forward to our next “movie night” with someone so dear to and treasured by me…happy orgasmicking to you too dear, dear reader!

Guest Contributor Ms K: No sex tonight baby, I have an infection…