Mother Superior and I 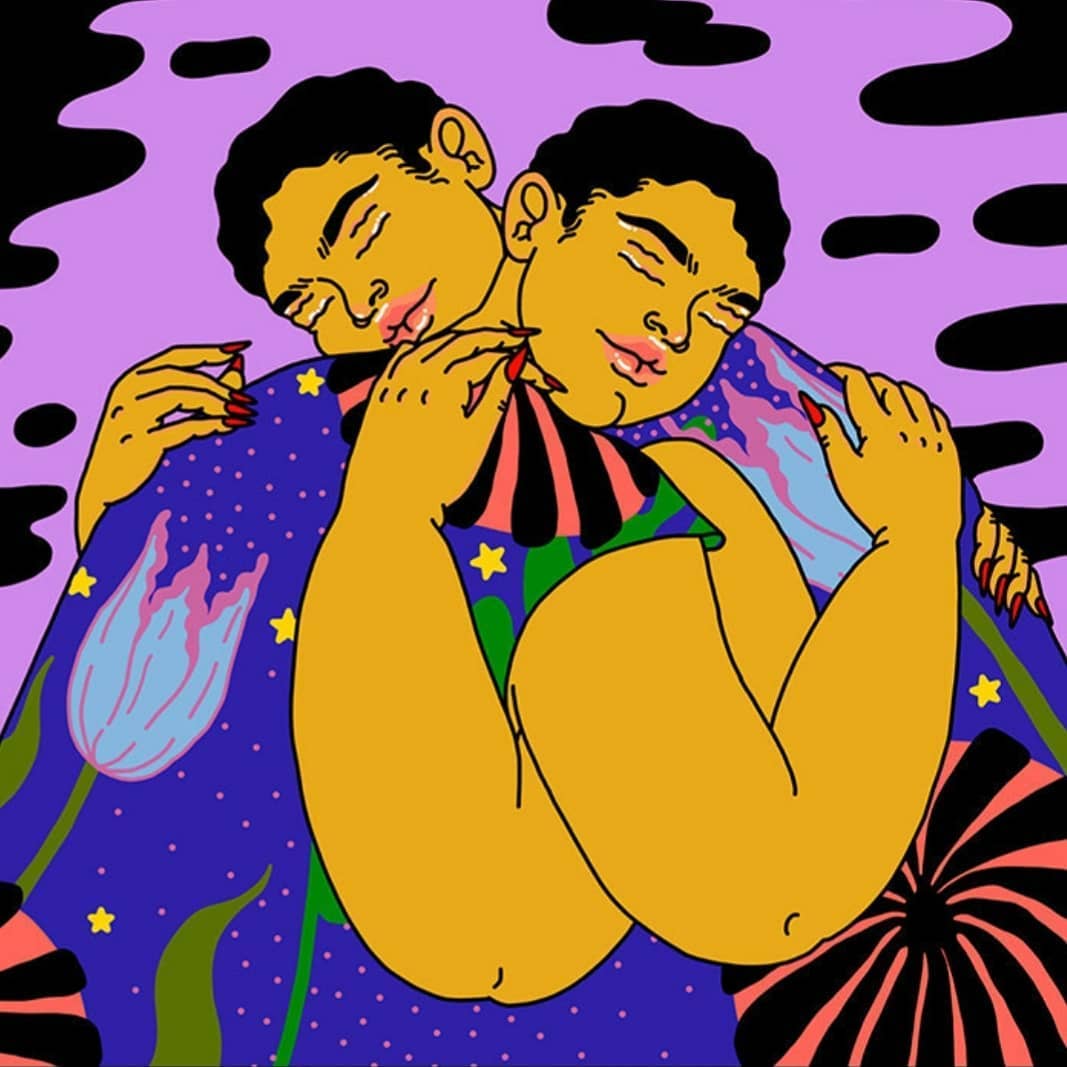 Hello Adventurers, I’ve missed you all. I know it’s been ages since I last blogged but it was because there was soooo much on my plate. I moved back to Ghana (yay!) where I’ve been eating as much waakye I can, visiting my beloved grandmother & shagging my hot, big-boobed girlfriend 🙂 This blog post was inspired by one such sexpisode…

My girlfriend is a recalcitrant Catholic (forgive her father for she has sinned, it’s been 10 years since her last confession) and I was born a protestant but have been eternally in love with the Catholic Church. Let’s put it this way: if I ever met a genie who was granting me 3 wishes, my first wish would be ‘I want to be a Catholic!’. Don’t ask me why, ya ya ya, I know all the criticisms  about the Catholic Church: the cover ups of priests who molest boys, the refusal to ordain women or sanction abortion or contraceptives & the ostracism of gays and lesbians. I know all that. I’m not happy with that. But a chick is allowed to dream no?

And since Pope Francis started saying things like ‘who am I to judge gay people’,paying his own hotel bill & kissing people with  deformities (my leg is deformed because I have milroy’s disease) , I’ve fallen even more in love with the Catholic Church. In fact, confession tiiiime! My favorite way to unwind when I was in San Francisco was to attend an early morning Catholic mass. The sounds of bells ringing, choir boys singing and the priest reciting ancient chants made me feel like I was literally in heaven. Ok, so now that I’ve given you this background,  just  imagine how delighted my girlfriend and I were to discover that the Ghanaian name for lesbianism originated from a myth about Roman Catholic Sisters!

In Ghana, people call lesbianism  ‘supi’. To the best of my knowledge, supi is not a word derived form any native Ghanaian language. It appears to be a slang word which was coined somewhere along the line. I have not done any specific research on the origins of the word ‘supi’ and so this is mere conjecture; but I would guesstimate that it was coined in the 1900s & probably the latter part of that century rather than the earlier?

Anyway, I was researching online for my PhD thesis proposal on LGBT rights (yet another reason why I’ve not been blogging) when my sweetheart said “You know the origin of the word ‘supi’ don’t you?”.”No” I replied, shaking my head and turning away from my laptop screen to look at her.”Well, supi is short for superior or mother superior”;. “What the fuck?!!!” I said, starting to giggle. “No baby, it’s true”, she explained, “You see, people used to say that the Roman Catholic Sisters were having a lot of lesbian sex in their convents under the guise of celibacy. Rumor had it that the Mother Superiors would turn out the new nuns by inviting them to their offices  where they would undress them. Subsequently, the Mother Superior would eat the new nun’s pussy or otherwise fuck her while the new nun whispered softly ‘No, please Mother Superior, stop! This is a sin…” My girlfriend and I burst out laughing.  I returned to typing on my laptop, the salacious story forgotten.

A few days later, I was sitting on my bed, my legs spread wide apart while my girlfriend thumbed at my most clitoris when I remembered! So I stifled a moan, giggled and said ‘Oh no, Mother Superior! Please don’t do thaaaat!”. I had no idea what I was going in for, lol. By the time I realized, we were in the middle of some really intense, unplanned for role-play starring me as the new nun and she as the mother superior.

“Spread your legs apart and sit up straight!” my girlfriend yelled in her sternest voice as she slowly inserted two fingers into me. I groaned loudly while the moistness between my legs  increased rapidly. She wrapped her mouth around my left breast and sucked gently for some minutes while flicking her tongue around my nipple and then she stopped.  “I want you to start counting what I’m doing to you”, she said without even the faintest hint of a smile. I closed my eyes and started counting as her finger moved in and out, ‘One, two, three, ah, mmm…” I could not continue as I started gasping. “Mmm, and ah are not numbers, start afresh” she said

“One, two, three, four, f-f-five…” I counted, quivering as pleasure coursed through my body. “You’re such a bad girl”, she said, pulling her fingers out of my cunt. “Look at how soaking wet you are!” I looked at her fingers glistening with my pussy juices, grinned and bit my lips. Then I flipped around and went down on all fours, giving her a view of my ample ass and  pussy which by now was literally dripping. She stared at my ass and pussy for a bit, took in her breath and then started fondling my ass. Periodically, she would brush against the entrance of my cunt with her fingertips. Suddenly and without any warning, she rammed two fingers into my pussy and started ‘pumping’ them really hard at which point I started grunting with pleasure and and  grabbed the bed post for support.

“Have you been absolved of your sins?” she asked. “Yes please Mother Superior, I have been absolved!”  I yelled. She pumped me faster with her fingers and I gasped, ” I have been absolved, M-m-other Superior! I-I- I won’t do them again, mmmm!”  “Well”, whispered my girlfriend, nibbling my ear, “I’m still going to have to punish you for the sins you committed”. ‘Thud!’ She began spanking my bottom stopping only to kiss my neck or caress my waist.

And that was how ‘Mother Superior’ and I fucked on the bed, changed positions with me standing: one leg on the floor and one leg on the side of the bed  and then ended up with me leaning against the wall, at which point I’d had a million and one orgasms 🙂

And so, I hope all of you adventures readers will forgive me, for I have sinned against you by not blogging and not continuing my series. And I promise to do penance by writing at least 2 episodes  a week because I want to end the ‘Gran Says’ series before the New Year since my new blog “Sex and the Church” will be launched next year.

I wish all of you exciting  fuckpisodes & fab days before the year ends!!!

26 comments On Mother Superior and I