A Dark Knight in Kumasi 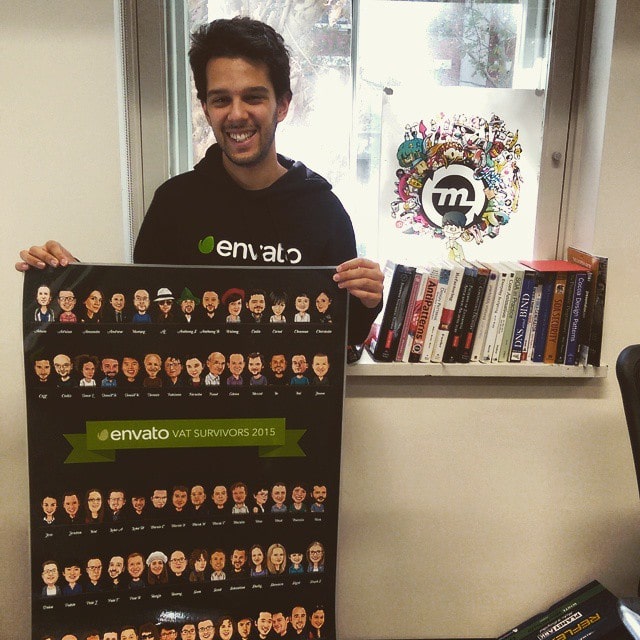 *Note: This next post has been written to the precise specifications that Abena Y set forth. I don’t like trouble!

The concrete floor grated like sandpaper beneath her feet.

Every step was like a rebuke – a command to keep silent.

In the gloom of the vast and barren pavilion there lay a small mattress. Pomaa’s captor commanded her to lay on it. He shoved her down when she stood stalwart in defiance. Something wet and squishy adhered itself to the back of her neck. Pomaa fought the violent urge to retch when the unknown substance made cold contact with her skin. She kept her eyes fixed on the man, who re-introduced himself as her husband.

“Why are you staring at me like that?” he asked gruffly. Was he angry, or sad? Pomaa couldn’t tell.

“Because you have taken me against my will,” she barked. “I want to go home. Now.”

“But this is your home,” he replied simply. “See? I set everything up for you just as you wanted it. I have our dining table here. And I sent the house girl to buy onions and tomatoes so you can make poisson braisé. See?”

Pomaa’s eyes shifted in the direction he was pointing at. A rusty tin of Blue Band margarine, filled to the brim with leaves and petals sat in a corner of the room which was getting darker by the minute. Rays of moonlight filtered in through the cracks. It must have been close to 7pm by then. No one would think it strange that she had not yet returned home. Stalling for time was her only hope.

“Yes…yes, I see them now!” she said in her most soothing voice. “I’ll start preparing them now.”

Pomaa slowly got to her feet and shuffled over to the make-believe kitchen. She shook the margarine tin and produced an imaginary knife to begin slicing the vegetables. He had said “poisson” – fish. Where was he from? Not, Ghana, obviously. She flicked her wrist to imitate cutting and turned on the heat of an imaginary stove, surreptitiously looking around for an escape route.

There was only one way out of the pavilion. The eight access doors had been boarded up and the locks on the windows had long been rusted in place. How much force would she need to push her way out?

“What are you looking at, Marie?”

Marie? Who was Marie? Was it this man’s wife, daughter, friend?

“I – I was just wondering where everyone else was,” she stammered. “It’s very quiet.”

“I sent the kids out to play in the park,” he chuckled. “They haven’t returned yet.”

Pomaa sensed her chance. “Maybe I should go out there and call them in,” she offered. “I can tell them it’s time to come in…since dinner is almost ready.”

Bloodshot red eyes were suddenly inches away from hers. His hot breath hit her face like a baton. If hell had a smell, it originated from his mouth.

“That’s what you said last time!” he screamed. “You said you were going out with the kids and never returned!”

An open palm slapped her in the face, hard. Pomaa shrieked and tried to run past him, but he was too fast. He snatched her back towards him with a handful of her blouse.  She gagged as his foul body odor seeped into her lungs with every breath she took.  He drew her close to his body.

“Pourquoi me fais-tu fais cela? Huh! Why do you make me do this, Marie?!”

Rutted fingernails ran through the breadth of her scalp and down the length of her hair. Pomaa closed her eyes tightly when he leaned in to kiss her cheek. He apologized to her again and again.

“Forgive my temper, my love,” he whispered. “Just dance with me.”

Pomaa grunted and awkwardly swayed with him for an eternity. It had to have been hours, rocking back and forth and back again. She hardly even noticed the rude poke of his manhood against her thigh any longer. All she could focus on was the stinging pain on her cheeks and summoning the will not to let her knees buckle from exhaustion. And then there was the smell. God, when was the last time this man had bathed?

At last, he pushed her at arm’s length and smiled. He dropped his tattered garments to the floor and stood before her in a naked mass of insanity. Pomaa turned her eyes away.

“No,” Pomaa whispered hoarsely. “Let’s…let’s dance some more. We were having such a good time.”

He grabbed her roughly by the arm and snarled. With his free hand, he forced her to rub the length his erection. She could no longer bear the torment. It was dark, and cold…no one would find her body until it was too late! It would have been comforting if she could weep, but all Pomaa had strength for was a weak whimper. She tried begging him to release her once more.

“I’m not Marie! My name is Agyapomaa. I’m not your Marie!”

The stranger grabbed her by the throat, cutting off the sound of her voice. He screeched at her, goading her into utter silence. Why was he crying?

“Yes you are! You are my beloved, and I will show you how much I love you! Get into our bed!”

His grip slacked just a little. Pomaa wrestled out of it and sprinted for the door, squealing at the top of her lungs for help. She was so close…so close to freedom, but not quick enough. Her captor pulled her back into the pavilion once more and threw her onto the floor. Pomaa was too tired to fight anymore. It had been hours. She curled up into a ball and waited for her doom to come upon her. What was that? Was that another voice in the room?

Akoto. Akoto had come for her…

Mamadou the madman waved his knife in Akoto’s face and snarled. He didn’t flinch. He kept the other man’s gaze and repeated his order to let Pomaa go.

“I have no fight with you, Akoto! But you have no right to enter my house and interfere with the affairs I have with me wife!”

“Mamadou, we discussed this before. Do you remember? Your wife left you years ago.”

“She took the kids and left.”

“This is NOT your wife, Mamadou.”

Over and over again Mamadou denied the truth set before him, shouting his refute to heaven, waving his knife in defiance before turning it on himself. Pomaa watched in horror as he began to slice at his own arm, belly and legs…anywhere the blade found exposed flesh. A crimson river soon spilled onto the floor, flowing and ebbing without course.

Run, Pomaa. Run and get out of here!

She didn’t know who gave the order, but she obeyed.

Air…she needed air! A blast of evening breeze struck her in the face; before she could take a gulp her throat flooded with vomit and flung itself onto the ground in a warm, quivering head. Someone with strong, safe arms cradled her head and soothed her gently, wrapping her in a halo of soap and leather lube.

LOHS: A Lament for Marie

Peek-a-boo: The pull of watching others have sex by Guest Contributor Kagure Mugo

Conversations with my buddy on ‘The Politics of Coming First’

11 comments On A Dark Knight in Kumasi