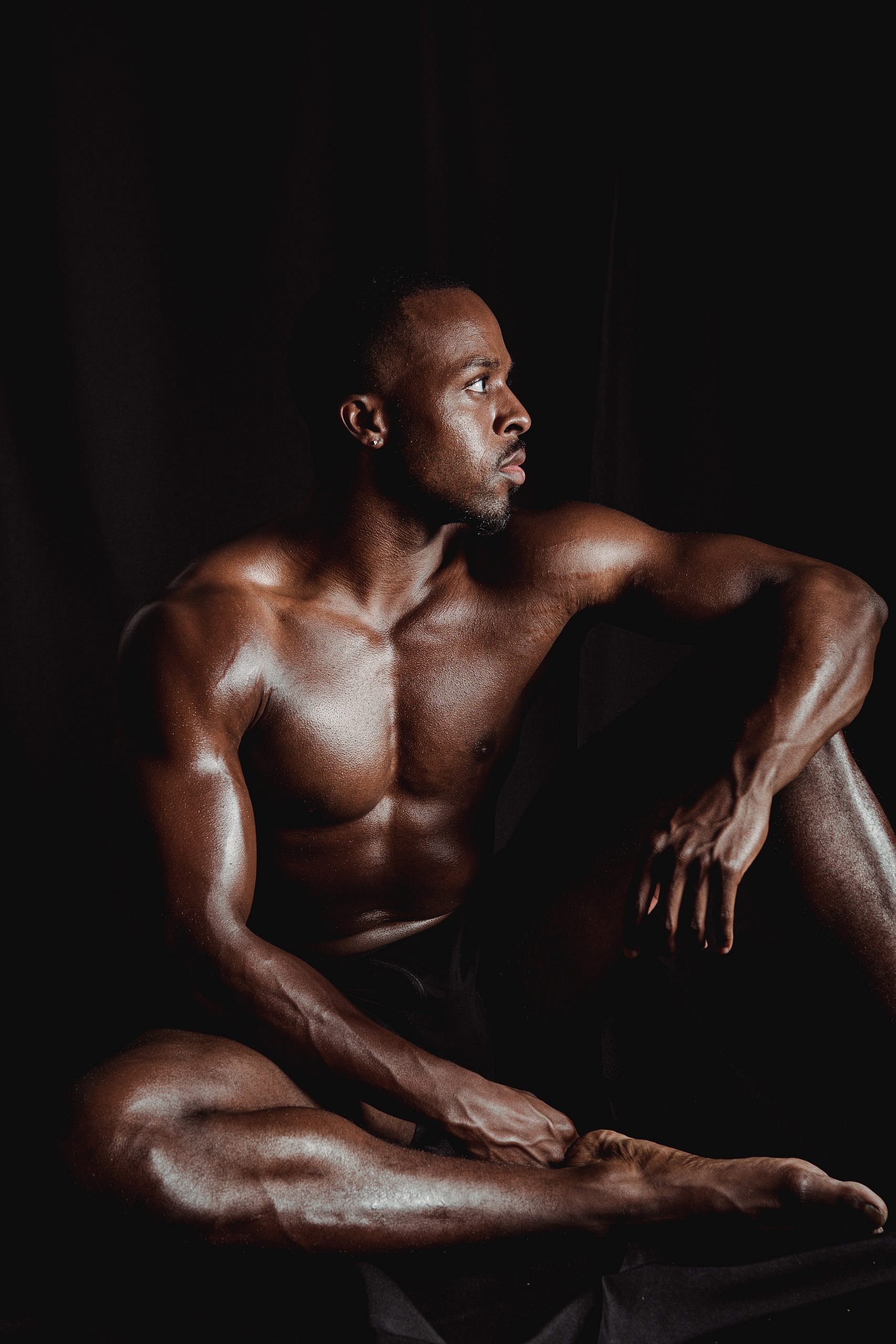 She took the long way home. She knew she needed to clear her head and that once she arrived at home all semblance of privacy was out the door. She lived in a one bedroom apartment with her mother and two sisters. As she walked she pondered her predicament. She had always said that God had to be a man because why else would women have to be the ones to bear the burden of having children? Why else would women’s so called “dark deeds” show in the light (pregnancy) while men roamed free and repeated these “dark deeds”? The God she had grown up with had always demanded purity from her and her sisters and had stood by and watched as her uncle molested her. The pastors always preached about God wanting girls to be chaste, but hardly ever about boys giving girls the chance to remain chaste.

Her thoughts were heavy as she walked. They were angry and resentful too. She had just wanted to have a little bit of fun. That’s all! I guess it was too much to ask of this male God.

She had lost her boyfriend of five years, two years prior and had since been vigilant about being celibate in his honor. Lately though, she decided she was done with her mourning period and was ready to meet someone new. In the meantime, she figured she wouldn’t mind having some great sex while she waited. You know the feet-in-the-air kind where she was clawing his back. Or her back. She wasn’t going to be picky. She had been before Nana Yaw, but he had changed everything.

She knew Nana Yaw was going to be difficult to replace. She was sure what he and she had shared had been one of those once-in-a-lifetime deals. It was so hard to keep this in mind though. She knew she’d do a bit of comparison once she met the next person, but she knew eventually he or she would come to find that special place in her heart. Nana Yaw could not be replaced and she was going to have to acknowledge that so she could be ready for the next lover she met. In the meanwhile, she took her usual summer vacation. On her second day there she met Marshall through a long-time friend and her husband.

He was handsome. He had the most disarming of smiles even though he was missing a couple molars. He was gentle and very polite and respectful of her boundaries. He opened her doors and held out his hand for hers. Best of all she didn’t have to correct his English. It wasn’t perfect and he deferred to her sometimes, but he was good in her book. Even though they met her second day, she hadn’t particularly wanted to pursue him. It was week two into her vacation and she was loving every minute of it. But she was waiting for that “something fun!” to happen to her. So when the dinner invite came she thought: why the heck not?! She’d go, she’d have a great meal and good engaging conversation and then she’d file that under “experiences while traveling.” She hadn’t been prepared for how utterly honest and open he was. He was attentive and anticipated some of her needs before she knew she had them. He told her he liked her. A lot. Had thought of her often over the two weeks since they met. She didn’t believe him at first because after all she knew guys would say things just to get into your pants. But as he sat across from her and grinned, and talked, and made jokes, he made her lose her cool. He was the kind of man that she could describe as adorable. During dinner, she reached for his hand and covered it with hers. There was certainly chemistry. She liked him too but she had a lot of collateral damage in her past and he seemed too sweet to be just another one.

Dinner was at a new Thai restaurant in town near the lake. He had already scored points with this. When they met, she had mentioned in passing that Thai was her favorite “ethnic” food. He had listened. They arrived at the restaurant and were seated at a table on the lake. Everything around them was lit by little clear Christmas lights and it made for a romantic setting. He asked her what she recommended and she went into action. She knew the typical menu of Thai restaurants. He seemed delighted that she took the lead in ordering for them. When the appetizer of Lettuce Wraps came, she said since it was his first time, it was traditional in her culture that she had to feed him the first morsel. Her mother had told her it was that way in Addis when she lived there. He bought the idea and she prepared a bite-sized roll for him, but he was careful to avoid grazing her fingers with his teeth or tongue. She smiled to herself. She could really have fun with this. The rest of the dinner was filled with laughter and mojitos and surprisingly good food. They drove back to her hotel suite after walking along the boardwalk for a while and snacking on roasted cashews.

She knew she shouldn’t have slept with him that night or the next two weekends after that, not without a condom that is. But she hadn’t wanted to mess with his mojo. He had even reprimanded her on the last day about ruining the mood. She wanted this, right? And truth be told, she really got a high out of the look of want in his eyes. She was turned on by how turned on he was when he saw her body. She had wanted a little bit of fun in her life and now she had it and was having doubts. What was wrong with her? It certainly had none of the makings of the fun she had dreamt up. She was not kicking her heels up or clawing his back. In fact, she bled the first two times, but she hadn’t mentioned this to him. She had simply sat up from the bed when he was done, rushed to the bathroom to drain her vagina, only to realize she had a slit and was bleeding. She rinsed off for a long while but she continued to drip him out of her all day. She tried to think back to sex with other men but realized that she had only done this once before and she had been so high on vodka that she didn’t recall if she had dripped him for hours after.  She had always used a condom. Sure she had an IUD and according to stats those were almost fool proof. Yet, the fact remained that she had tempted fate and the cards had not fallen in her favor.

God had to be male to create such an unfair set-up. Marshall was probably walking around free, going to work and eating dinner without a care in the world and here she was practically hyperventilating with each passing hour. The calming effects of her vacation had gone out the door the minute she found out. She couldn’t even begin to fathom a pregnancy. Forget the physical burden of carrying the child, think more the losing her job and needing all that money to maintain prenatal care. Then think the next 18 years of her life. She had jokingly promised to ship him the baby if she got pregnant, but she knew she’d probably be jailed if she was caught. On the flip side, if she chose an abortion, it’d still involve money and she’d heard from Yaa that it could haunt you forever. Plus healthcare in the U.S. was dubious and the government really owned her womb so she’d have to be really careful what she did and how she did it.

Her walk took her around the school gym and it made her glance at her expanding waist. It was too soon to notice anything, right? Shit! She didn’t even know the basics about being pregnant. Maybe she was just gaining weight from her medications. She hadn’t had a period in almost 3 years with the IUD and so she had nothing to go by. Had she been eating too much? Peeing too often? That was the extent of her knowledge about pregnancy. She had promised herself that if she got pregnant without planning it, anytime after 35, she would keep the baby. But here she was scared shitless and questioning this decision.

She turned the corner and ran into her oldest sister, Yaa. She took one look at her and burst into tears. They had always had that bond. Yaa gathered her in her arms and hushed her softly. They couldn’t tell mom. Their immigrant mother had such high hopes for her children. Yaa steered them further down the street, past their apartment on pretext of going to the Piggly Wiggly the next street over.  Once they had cleared the apartment parking lot, Yaa dialed the number of the local Planned Parenthood.

Review – Senseisha:Memoirs of the Caribbean Woman