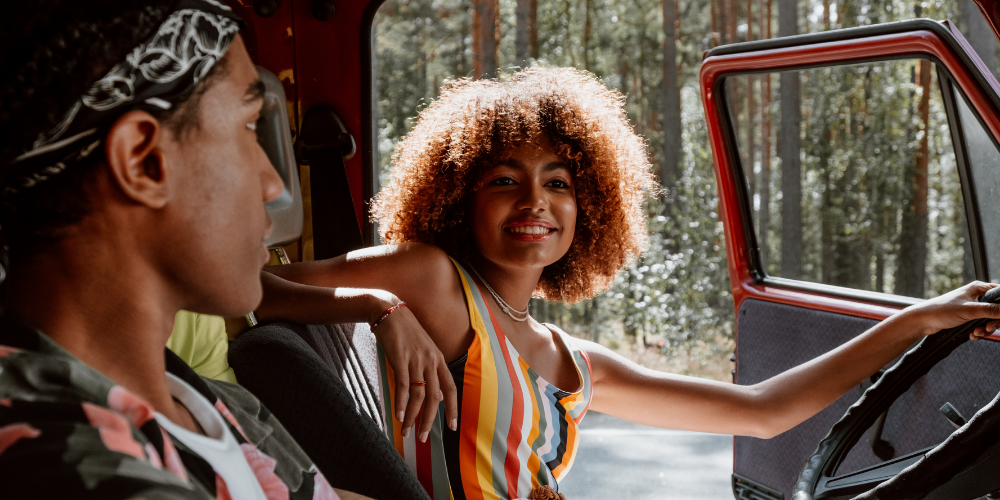 We have been good friends for the longest time, I admired his brilliant intelligence and infectious sense of humor. We always had a good time whether we were discussing serious issues, or just exchanging gossip. He was a mischievous tease and in spite of my own wit and quick sense of humor, he somehow always got the better of me. But I loved it, the sparring, friendly intellectual exchanges, the conversations and laughter. I always looked forward to the times we spent together.

A few months ago, all this changed. Yes we still had interesting fun filled conversations, still teased and laughed at each other’s jokes, still shared that fun that only two people who were absolutely sure of the foundation of their friendship were capable of sharing. However, underlying all that was a knowledge that our friendship had moved to a different level.

It started out as one of the numerous evenings we had shared many times before. We met after work in one of our favorite places and shared about an hour catching up on each other’s activities during the day, laughing and talking about our work. Unlike most times we spent together, today we parted early because he had to go see to other commitments. Since we were both going in the same direction, I set off in my car with him following me in his. Just before I turned off at the junction which would take me home, he flashed his lights behind me, signaling me to stop. I pulled over, and he got out of his car and walked to the passenger side of my car, opened the door, leaned in and said ‘I just wanted to say goodnight’. He then proceeded to kiss me, on the lips, the lightest of kisses, so fleeting that for a moment I wasn’t sure it had actually happened.

Now, during the course of our many years of friendship, there had been periods when I had made it very obvious that I was attracted to him, occasions when I had teasingly threatened to ‘deal with him’ if I ever got the chance. There had been instances where we had found ourselves alone, when we could have gone at each other, but somehow in each of these instances, we had exercised some innate caution. Perhaps, it was because we didn’t want to risk jeopardising the beautiful friendship we shared, or because we felt the utmost respect for each other, or on my part, the fact that I was a traditionally brought up African girl, who had been socialized to believe that a well-bred girl never makes the first move (or something to that effect). Or maybe it was simply because the time wasn’t right.

So this evening I sat in my car, moments after he had driven off, confused, wondering what it all meant. Was it just a friendly gesture? Or should I read more into it? My mind kept tossing these questions round and round as I roused myself out the semi stupor and drove home, every once in a while touching my lips and re-living the sweetness of his lips.

It was to be a whole month or so after this incident that I would get an opportunity to find out what exactly had occurred that evening and what it meant for our friendship. I was on one of my many work trips, lying on my bed in my hotel room. We were chatting on WhatsApp as was our usual practice when one of us was out of town. To this day, I can’t remember what motivated me to take that picture of my naked breast and send it to him. That was the beginning of something so beautiful, so profound and so amazingly satisfying that it continues to send shivers down my back anytime I stop to remember it. We continued chatting, him expressing initially surprise then delight at the picture. This emboldened me to send him more daring pictures. The scene was set, the flames had been ignited and there was no going back.

My usual practice anytime I got back from my trips was to seek him out and present the little mementos I collected from the various places I visited. This time, I found that I was extra careful in selecting a dress to wear. After looking through my closet two or three times (no mean feat considering the size of the closet), I settled on a pretty shirtdress made from African fabric. The button front style meant I could strategically leave the first two buttons undone to show a liberal amount of cleavage. For the first time in my life, I realised I was deliberately setting out to seduce a man. I splashed on some perfume and stepped out in the full knowledge that no man in his right senses could resist me.

I had timed my arrival for early evening when most people had already left work. When I swept into his office, he rose out of his chair, a broad welcoming smile that melted my heart on his face, and came round the desk to take me in his arms for a warm, tight embrace. This time I wasn’t going to be a well-bred African girl, I was taking my destiny into my own hands. I turned my self slightly so that I was looking into his face and planted my lips on his. He must have been expecting it, or hoping for it, because his response was instant, without hesitation. It was the most glorious kiss I had ever experienced. Searching, exploring, tasting, teasing, hungry, devouring. It reached into the very depths of my soul. It was like coming home!

I knew right from that kiss that I was embarking on a journey that would bring me the greatest joy, but which also had the potential to leave me deeply hurt. But for the moment I pushed back the dark thoughts and lost myself in the warm embrace, the sweet taste of his mouth exploring mine, his hands framing my face and running through my hair. His lips moved down to the nape of my neck, caressed the base of my throat and moved to my earlobes. My legs refused to function properly. He realised this and turned me round so I was leaning against the desk. I threw my head back, working my hands under his jacket and feeling the warmth of his body. His finger brushed the tops of my breasts through my dress and I shuddered in anticipation.

Suddenly, his hands were on my breasts, my breath caught in my throat, the feeling was so intense, I felt like I was melting. I felt his undo the third button on my dress and reach under the dress to cup my breasts in his hand. He sighed, relief? Satisfaction? Anticipation? I couldn’t tell. I was caught up in my own exploration. My hands run down his body, to the front of his trousers to caress him. He was rock hard, pulsating….I can’t remember how I undid the belt, but I could feel the warmth of his skin under my fingers, feel the strength of his erection pushing against his boxer shorts. I set him free, took him in my hands running my finger down the beautiful length of his penis.

He groaned, a deep rumbling sound that reverberated deep down inside me, he dragged my hands off his now dewing penis and held both of them away from him and slowly kissed his way from my lips, to the opening of my dress, to the top of my breasts. His hands came up and slowly freed one breast out of the cup of my bra. His bent his head and took my already erect nipple into his mouth. He freed the second breast and bathed both nipples with his moist tongue. I was trembling, straining for more. I couldn’t stay still, wanted to have all of him at once. He held me close to his body, calming me down, then I felt his hands brush the side of my thigh, and move to my inner thigh, to the juncture between my thigh and my velvety mound. His fingers inched under my panties, stopped, repeated the action, stopped again, I was breathing hard and writhing against him. Then I felt his finger touch my already engorged clit through the fabric of my panties. I exploded….