Nana Malone, leading romance writer is coming back to Ghana 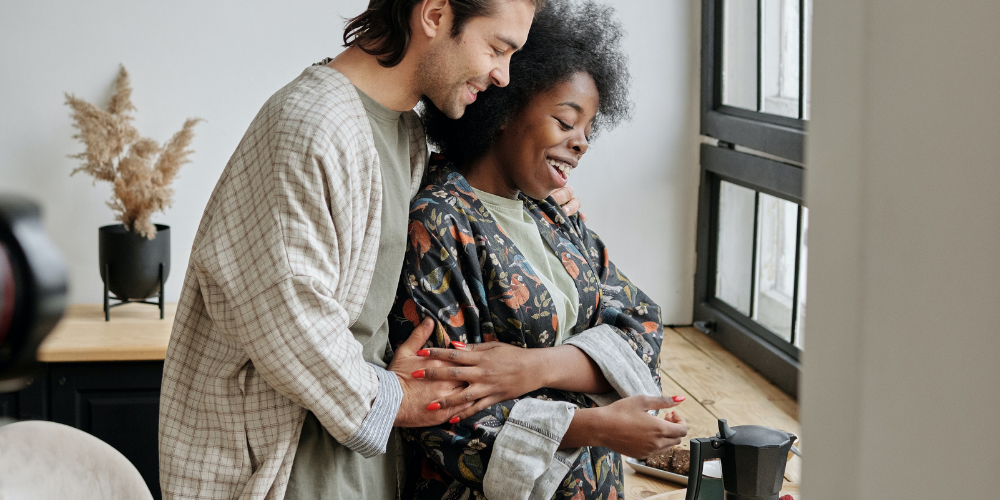 So, naughtiness and writing clearly runs in my family 🙂 One of my favourite cousins Nana Malone, a romance writer is coming back home for a visit, and I’m organising a book reading for her at  one of my favourite shops KUA on Thursday 30th April at 7pm prompt.

Nana will be reading from some of her latest books, and signing as many books as you can purchase.

To get you ready for her I will be sharing in 3 parts an excerpt from one of her numerous books ‘Love Reality‘ which is available via every possible e retailer including Amazon.

Mia loved kissing him. Every stroke of his tongue was like a delicious brand. Like he was staking his claim.

Ryan slid his hands down her arms, and she did her best to keep them in place. As his skilled fingers traced a delicate path from her biceps, to her face, over her throat and her collarbone, she anticipated his touch, bowing her back, inviting him closer.

When he barely skimmed over her breasts, she moaned. “Ryan.”

“Yes, Mia,” he mumbled as he kissed one of her ribs. “Is there something you need?”

He chuckled low then lifted the hem of her T-shirt. “Only because you asked so nicely. And because I’m a little obsessed with your breasts.” He had her top and her bra off in seconds, tossing them into a corner. When his attention returned to her, he stared in awe.

Gently, Ryan slid his hands up her torso until he cupped her breasts. His low satisfied moan let her know he wasn’t as in control as he seemed. He wanted her just as badly as she wanted him. Her core pulled tight when he teased one of her nipples with his lips, lightly dusting over the peak, never applying more pressure. Another tease designed to make her insane. While his mouth toyed with one nipple, his deft thumb rolled over the other in gentle circles.

Desperate for more—more pressure, more of his mouth, more of his fingers—Mia slid her hands into his hair, gently tugging him closer. Silently begging him to love her.

She could feel the shift in him immediately as his shoulders bunched. He made a muffled moan against the pebbled peak of her nipple before he took her into his mouth and sucked gently.

His big body pinned down her hips, and all she could do to seek relief from the pulling need was raise her hips slightly in an attempt to get closer, rubbing her heated core against him.

His fingers plucked and rolled her nipple, building the tension coiling inside of her. When he switched his focus to her other nipple, he slid his hand down her torso, shifting his weight to give himself more room.

His fingers fumbled with the zipper as his impatience grew. Finally, he tore his lips off her breast and shoved away from her. When she mewled a protest, a harsh grin flashed over his beautiful face.

“Oh, I’m coming right back. I just need to touch you, and you’re wearing far too many clothes right now.”

He reached his arms up and over his back, yanked his shirt over his head, and carelessly tossed it aside. Mia’s mouth watered. He really was beautiful to look at.

He went for the button on his jeans next, and she waited with bated breath. Time slowed as she held her breath for the reveal, waited to see—but he felt like teasing her and only removed his jeans and not his boxer briefs.

From the Lips of My Lover’s Wife: “He’s Always Giving Me Sickness…”

Nana Darkoa: Come to my WPG reading on 28th June

8 comments On Nana Malone, leading romance writer is coming back to Ghana