How Do I? by Guest Contributor UgandanChic 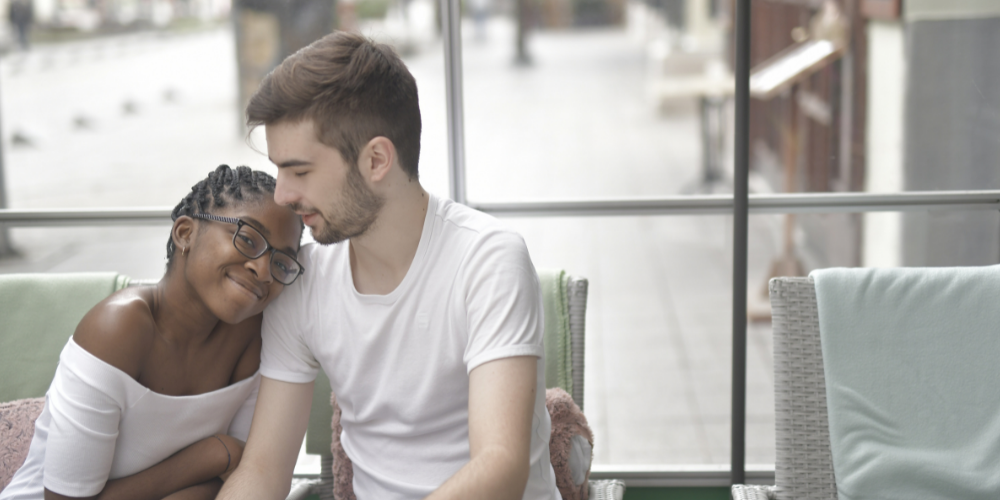 I looked up from my phone, I had zoned out as soon as we had said ‘hullo’ and gotten lost on my twitter. This was the fourth official date Ben and I had been on and the second time our friends had all met in one place. I had no idea what the conversation was about but that one statement had finally caught my attention. I tried to follow and patch the pieces of the puzzle, that I had missed along the way, together.

“It is for me some sort of requirement.” Muntu continued on, “I just can’t imagine sex without a blow job.’’

The rest of the crew burst into laughter.

“The only way am doing you such a favour is if I am receiving it as well.’’

I turned to look at Barbra who had just made that statement. Of course my long time friend would say that. She was one of those, do- for- me, and I’ll do-for-you in turn type of people.  I watched her lean into her boyfriend of now 8 months, Kwiz and smiled to myself. I could not count the number of times I had heard her go on about how much fun they had; in the house, on the kitchen counter, in the car and more recently in the bathroom stall at Acacia.

“Anha, what do you think Teetee?’’ She asked in the sort of cheeky voice only someone who knew my secret would.

“Enough of this sex talk, where is that waiter with our beers?”

I sighed and mumbled thanks to Gibbi for saving my life.

I kicked off my shoes and undid my hair bun. I was totally relieved to be home. Today had been an amazing day; lunch with Ben, a movie and drinks with the crew later on. Ben and I were moving along quite well. He had kissed me when he dropped me off, slow sort of gentle kiss, the sort that left butterflies in my tummy. I smiled when I remembered that. He was a good kisser, my Ben and I never felt pressured into the next step. He seemed to understand that I was in no rush, and even when his hand slowly grazed my breast or when he squeezed lightly on my waist, I still felt safe.

How was I going to tell him that I was a virgin, that at 22, I had never let a man see me naked? I liked Ben, we had met a few months earlier at a writing event and gradually worked our way to the dates. I panicked when I thought of how to break it to him. I wasn’t sure if it would be a turnoff and I knew that sooner or later, he would want more than a quick make out session.

A buzz from my phone forced me out of my thoughts, I picked up my phone and felt the butterflies return; it was a text from Ben.

“Finally got home, today was amazing, as all days with you are. Goodnight my Cherie. “

I smiled harder and popped down on my bed.

Ahh my Ben, however will you react when you find out I am a virgin?

4 comments On How Do I? by Guest Contributor UgandanChic