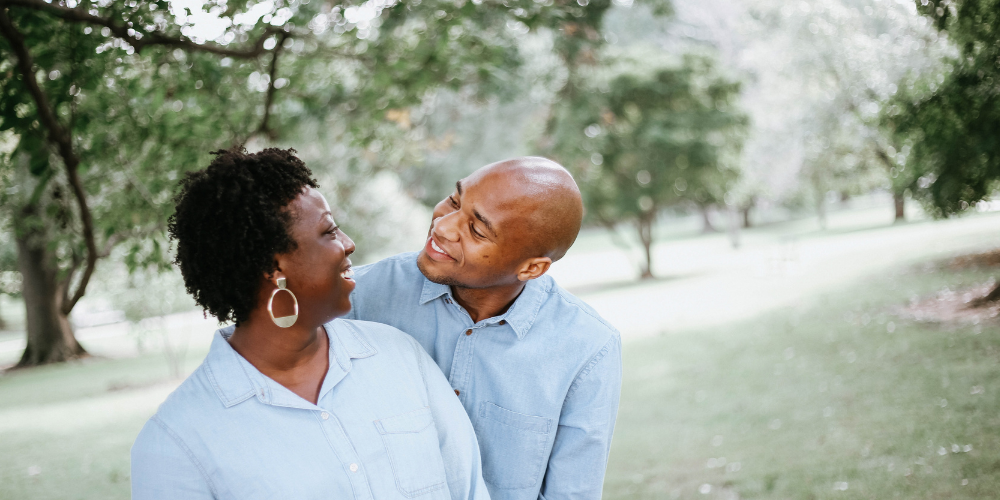 I did not waste any time whenever I felt inadequate. I told her she was a witch. A monster. A femme fatale. A power-hungry thing. I told her the worst. I told her about how she controlled me. How I was a worthless thing after she had sucked all worth from me. I remember telling her that I was nothing but a penis she could use whenever wherever. I even told her that I was going to commit suicide because living was worse than dying, knowing all she thought about me, and shabbily labelled love. I did not stop at telling her. One day, I bought a number of pills and was ready to leave her in the world to do her evil. She called someone who rushed to my apartment and literally grabbed the pills from my hands. No, it is not a Nollywood movie. I ended up at a counsellor’s and under watch for days.

When she left me, so I could be saved of the evil I said she was, I went crazy accusing her of using me and leaving me so worthless, a shell that no one wanted. You were not there when I used every chance to tell her that she had damaged me and so she should suffer the consequences. That she had no basis to dump me, because that would prove how evil she was. You were not there to see me cry. To see me call all the living and dead ancestors to save me from her. You were not there when I sent sms onto sms to the boy she was seeing when she came to live with me, after I had written tonnes and tonnes of books claiming that she could not spend a mere week with me after she had found younger blood.

You missed out on the drama when I actually met the boy with whom she was sleeping under my watch. You did not see me swing towards him to land a hot slap on his cheek, only to be whisked away by a bouncer before I could destroy the ka boy’s jaw bone. The bouncer knew my cousin and so saved me the embarrassment of reporting the case to police. I was talked to. I went home with her. She sulked the whole evening. I could not stop preaching. Her open legs had caused this.

You could not tell me that I were wrong. You could not. You could not tell me about the times I had misbehaved. You could not convince me that my inferiority complex and low self-esteem were not her problem. Cheating, she did. Cheating, I did. But I was the only one allowed to accuse her. Disrespect me, she did. Disrespect her, I did. But I was the only one with the right to insult. To destroy whatever possibilities she had to date beyond me. But fuck, she did date. And I did lose many times. And that worsened my condition. She was a free slut. Yes, slut-shaming happened. I was dying. I was going. At least she should have charged money for her services. What misogynist shit didn’t I say?

The emotional abuser is not a normal person. The emotional abuser is a sick person. You can’t make me say the extents I went to, to embarrass myself, and her and everyone who knew both of us, or just the one of us. Emotional abuse hurts the abuser too. It is also a form of self-abuse. I do not know the solutions. Or the causes. But that thing is not cool. I know. I do not know her side of the story. I just never want to be the same person that did all I did to her. To me. But of course, I am too embarrassed to apologise. That shit was real. And what if I apologise and the virus returns. Jealousy is not it. It is worse. It is some strange obsession. Pray to God everyday to protect you from becoming an emotional abuser.

Letter to my new lover

‘Curious Minds’ by Guest Contributor Under My Skin