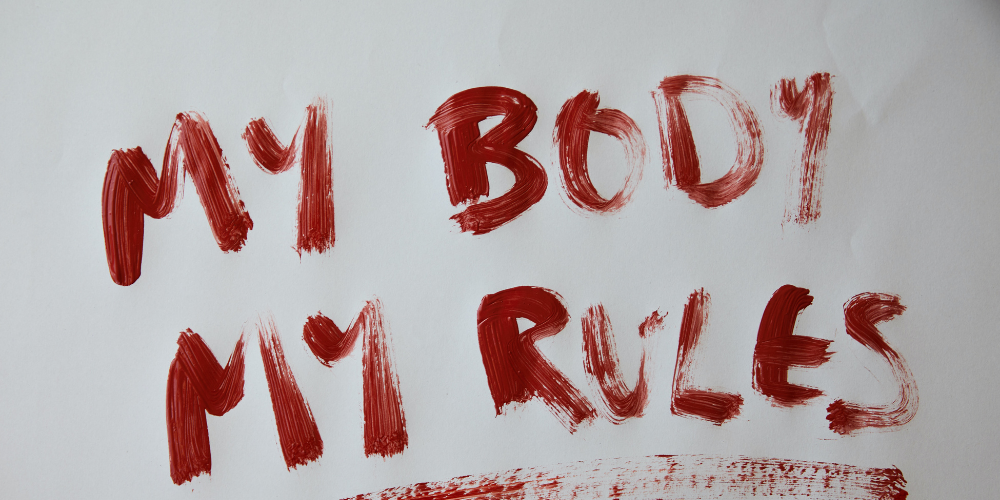 “You’re like a guy who needs to have his pussy lined up,” said my best friend to me recently. She laughed and then corrected herself; in fact, women should also be able to have sex whenever they want to. Another friend also previously said, “The only women I know who have emotionless sex are you, Samantha from ‘Sex and the City,’ and the character based on her from ‘An African City.” Then there was my former male bestie who would often say to me, “you’re a bloke”whenever I disagreed with him about how women acted in relationships. In his view, my behaviour in relationships is not how women act ergo I’m a man.  So what does it mean to be a woman on the outside, but to have sexual characteristics typically associated with masculinity? In my case, it means to be a woman who has had a lot of casual sexual partners, who writes openly about her various sexual relationships (I am thinking in a way this could be equated to how men brag about their sexual conquests – although the goals for doing this are radically different), and who appears to be able to do all of this without falling in love with the people involved.

The points above can be easily disrupted. Hopefully all of you reading this know that women’s sexual behaviour is shaped by our socialization. I have previously written about how I didn’t have sex (read: consensual penetrative heterosexual sex) until 2 months before my 23rd birthday. In my teens I frequently heard stories about “Chale, I chopped that girl”, “She be Kaneshie mattress”, and I never wanted to be the subject of one of those tales. Preserving my ‘virginity’ did not save me from being the subject of a boy’s need to have sexual conquests. When I was 14 or 15, a boy I had kissed in the neighbourhood told my then boyfriend that he had fucked me in the gutter by my house. Perhaps I should have realized then that it doesn’t matter what your sexual behavior is, people will still say whatever they want to say about you. I am not convinced that women’s sexual behavior is inherently or radically different from that of men. The way society polices our sexuality is what makes our behavior different, or appear to be different. Understandably, most women will not blog openly about their sex lives, or indeed be open about the number of sexual partners they have had. Why would anyone want to do that when society is going to perceive you as a whore, slut or cheap. Cheap, as if women’s bodies are commodities on the open market, and the less that body has engaged in penetrative heterosexual sex the more value that body has.

Emotionless sex. Something men have, and women are unable to have. True or False? Well, emotions and life in general are not that simple. We can’t always check one of two boxes. Our world is not binary, even though our societies are structured like it is. I can think of so many of my fuck buddies to whom I definitely felt a deep emotional connection even if my actions did not give the impression that I did. No I wasn’t constantly blowing up their phones – unless I wanted some, I never weeped over them, or exhibited the kind of ’emotional’ behavior that some people seem to think is typical of women.  Yet I realized retrospectively that I must have fallen for my first significant buddy, because when I found out that he had ‘cheated’ on me, I was so upset that I cut off all contact with him, and even though we are both in many mutual social circles I didn’t speak to him or acknowledge his presence for at least 3 years. That’s some deep emotional ish. But emotions are not exclusive to women. Men also fall in love with women that they are only meant to be having emotionless sex with. And I think as a human being with blood, hormones and emotions coursing through your veins it is only to be expected that you will start to care for anyone you are frequently physically intertwined with. At the same time it is completely possible to have the occasional ‘zipless’ fuck where the interaction is completely about the physical needs of your body. And both ‘extremes’ can exist within the same person, except that’s probably not an extreme, but a mere reflection of the complexities of human desire and sexuality.

So yes, I’m like a guy who needs to have his pussy lined up…how about you?

How Not to Talk to Your Daughter About Her Sexual Assault