How Important Is It To Feel Desired? 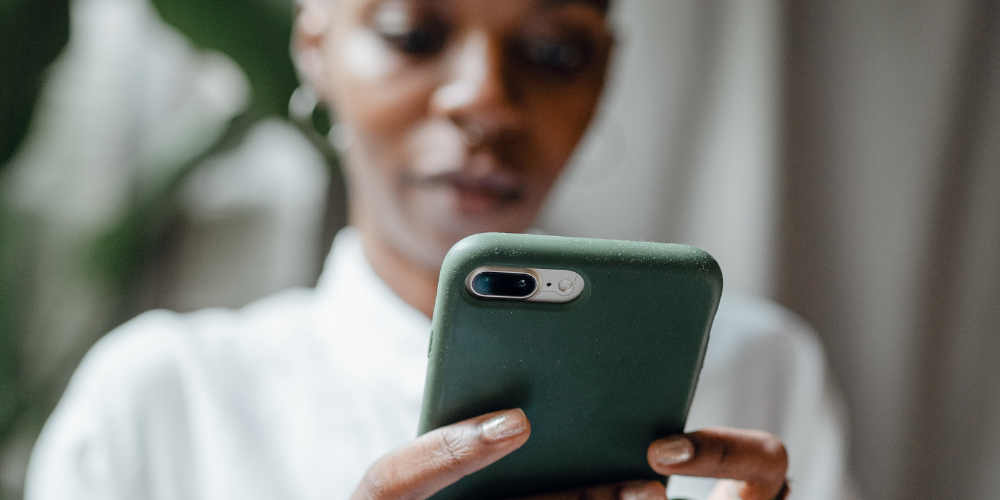 Last night, a friend of mine FaceTimed me in a heap of tears. She had already informed me that we were going to “cry together” on the phone, but I didn’t take her seriously. Socially, she is a stoic sort of woman, almost to the point of being frigid; except in the bedroom. Between the sheets she is a Balrog. She glows, she’s ferocious, she’s insatiable. Or at least, that’s what she’s told me. (I’ve never slept with her, so I can’t verify these claims at all.)

So when her eyes began to water in earnest, I panicked. What could be wrong? Her economic situation has turned around drastically in the last year. Her child was doing better in school. She had just purchased a new home with her partner of two years. What could possibly be wrong, I pressed.

“Okay…That’s a tough one. Have you asked him?”

She nodded and whimpered balefully. “He said he does…’sometimes’.”

“Well, that was honest of him…”

I was scrambling for what to say next. This is not a problem I was accustomed to addressing, and I didn’t want to mess it up for her while she was in such a vulnerable state. Finally, I watched her fight back tears for a little while longer before I asked,

“Is everything else okay in your relationship? Are you having sex at all?”

“But only if YOU initiate it?”

She nodded and bit her lip. I could see she was clearly struggling with this new confrontation…something I personally had never faced before. She added that when she brought up the topic to her boyfriend, he retorted that this was all in her head. Furthermore, there was no passion in their lovemaking. There was intercourse, ejaculation and maybe a sandwich afterward. On the other hand, he was being much nicer, more helpful around the house, and trying to get his act together professionally.

I looked at my friend – the lingerie model, I might add – dropping these words through perfectly painted burgundy lips and dribbling tears through eyelashes to die for. What man wouldn’t want her?

Finally, I had to admit that I had no sage advice to help her turn around her situation. I only suggested that she keep a tally of how many times she had suggested sex versus how many times he initiated and show him the results in a pie chart or bar chart or message scrawled out in the sky at the end of the month.

My kids ran into the room and spared me from dragging the conversation longer. I told her I was available to talk whenever she wanted.

I wanted to be more empathetic to her cause, by in all the years of my marriage (or even in my dating life), I have never felt undesired by the man I’ve been with. In fact, it makes me quite uneasy when my husband stares me down as I undress and makes repeated efforts to rumble our sheets when all I really want to do is binge watch ‘Quantico’. This has also left him of the opinion that I find him ‘undesirable’, a notion I find myself frequently debunking. And like my friend’s boyfriend, I am open to having sex if he initiates it.

But then that got me thinking: How important is it to feel desired by your partner? In all our conversations over the many years on Adventures, I don’t think we’ve ever explored that. I believe we’ve approached each encounter (whether erotica, creative non-fiction or otherwise) under the presupposition that both parties are mad and hot for each other. But how much damage can it do to what is otherwise a “fine” relationship if one person feels just a’ight about the other where ardor is concerned?

What advice would you have given my friend…and have you ever been/known someone in her situation before?

If a Man Just Wants to Sleep With a Woman, How Should He Approach Her?

11 comments On How Important Is It To Feel Desired?