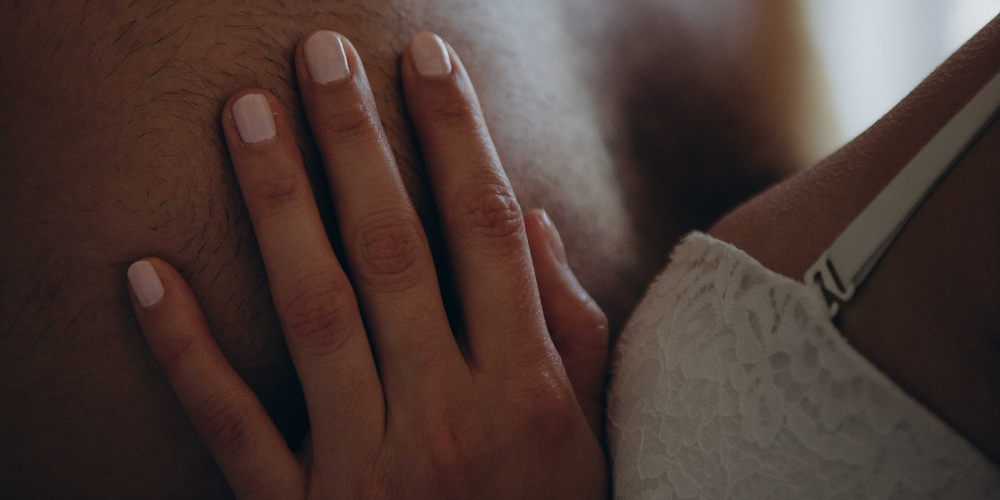 Sexuality is an odd thing. A group of us could be sitting around a table talking about orgasms; each of us using the exact same vocabulary but our experiences will most likely be vastly different. Since there is no real test of objectivity to gauge that we are talking about the same experience, we can only assume that we are on the same boat.

I distinctly remember when I first heard that women could climax. I was 16 and standing in the second floor foyer in girl’s hostel. When Crystal said it, I looked at Baki, shook my head and immediately dismissed it as lies. I mean, how could that possibly work? What did that even look like? Was it a river-like flow, or a squirt? Where did it come from? Folklore, I declared it! The works of the devil meant to entice me into becoming one of ‘those’ girls. I was the epitome of good – I was raised Christian and was a boarder at a Christian school. In hostel certain events that were mandatory. Weekdays, it was 10 minutes quiet time every morning and devotions every evening. Weekends we had church on Sunday morning and Chapel in the evening.

I was in the system for 6 years, and somehow unintentionally immersed myself in the religious kool  aid because my sexual awakening only came when I got to tertiary. It was like I was in stasis then all of a sudden a light bulb went on. Boom, and I had hormones! But when that happened, noticed that I had some real problems with intimacy even though I never signed one of the many purity pledges that were circulated at Chapel. I had felt that it was too much pressure, and I was not sure I could make such a commitment. No pre-marital sex? Who knew when I would get married! I wasn’t sure I could keep such an open-ended promise so I gave the pledges a miss. I know there was that whole “I’ve sinned and want to be a virgin again therefore Father forgive me” thing that people did from time to time, but I hate my business being on the street. So my logic was if I didn’t promise anything then no need to seek forgiveness…

Except, when I did get around to being intimate it was difficult to leave the cool aid behind. I would literally see Jesus sitting at the foot of the bed watching in judgment. Sex was an activity, which in truth I did not get much pleasure from. I didn’t get what all the fuss was about but I still carried on hoping to find some joy and somehow understand what the big deal was. This brings me back to that thing I said about same vocab, different experiences. I thought I was doing ok and could engage in animated conversation with my lady friends on the mechanics of sex. That was until one ambitious sod spoke about having orgasms. Multiples. It was then at age 26 that I realised that I was paying lip service to both the conversations and sex, and just like Jon Snow I knew nothing.

And so when I finally had some time and the inclination to do something about it, I put it on the live life list. The circumstances of finally finding my orgasm and having unwed sex without feeling like a sinner were interesting. I was halfway around the world with zero fucks to give when I found my free. When I got to check that item off the list, first thing that happened was the penny dropped. I finally got what all the fuss was about. Then I got mad that I had wasted so much time walking other people’s journey with God and vilifying myself for being a sexual being. There was the realization that my sexuality is just that: mine, as was my relationship with God. That allowed me to fully embrace my experiences. If I’m not getting the most out of my experiences, then it’s on me. Phrases like “make me come” have me rolling my eyes because I make myself come. You just happen to be lucky enough to be around to experience my pleasure. Also, if I’m going to go through the effort of taking off my clothes, it had better be worth my while. Seriously. Bad sex has no place in my life.

Coupled with the religious kool aid, I made a couple of classic rookie mistakes along the way. I read too much nonsense. Cosmo is bullshit (who writes that shit anyway?). I spent countless hours of my youth immersed in written content that made me hella gullible and left my mind in la-la land. “12 types of sex EVERY woman has in their 20’s”? Really? Every woman? Because we are all the same? I’ll admit to occasionally reading Mills and Boon for vocabulary. How many ways can you describe a hard dick, eh? Engorged cock, throbbing member, turgid manhood, pulsing shaft…

Coming to terms with being sexual and a Christian was mammoth task. I guess you never really know where in the kool aid immersion spectrum you are until you’ve been intimate. No early warning system there. I suppose each person needs to come to their own understanding of immorality and act in a way that makes them feel comfortable. Now that I’m over my intimacy issues, I will declare that sex is a beautiful thing. God created it, as well as our bodies. Sinner’s guilt is no longer my portion because I’ve found a way to walk with God, and have an intimate relationship with my partner. The two must coexist because in the bedroom, you, Jesus and me make three.

About
Rumbi is a 30 something yummy mummy and a  https://delightedivorcee.wordpress.com/ Often described as gung-ho, as in, “no chill resides in you”, Rumbi is a fitness freak, warrior race junkie, self-confessed diva, FOMO sufferer and lover of all things nice who swears by the healing powers of a vigorous workout and vodka.

I Made It Rain