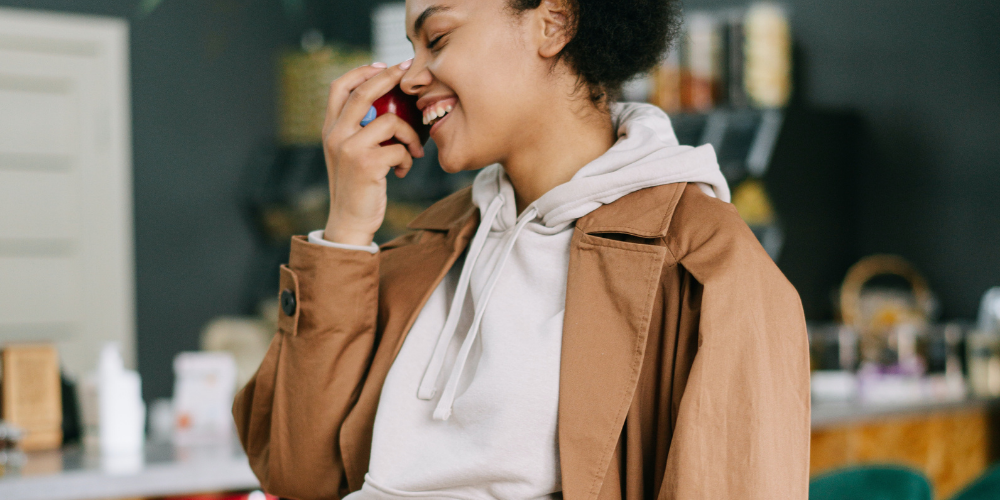 My friend and I were chatting recently about men who do not like to use condoms, or say that they loose their hard ons when they put on condoms. We both have experience with men who have said this to us and so I’m wondering how wide spread or not this is.

In my case guy A did not like to use condoms so there was a time when we literally slept together, and did not have sex because he did not want to use a condom. Can you imagine that? You have a whole me by your side and you pass because you do not want to wear a rubber 🙂

With guy B, he initially did not like to use condoms, would go soft whenever he put one on, but several months down the line became fine with using condoms. My conclusion was that because he and his previous girlfriend had not used condoms he had gotten used to the ‘flesh to flesh’ contact but when I was able to get him to use condoms consistently, he then got used to a different level of sensation and was able to still have a good time, condom or no condom.

I suspect that my friend and I are not the only women who have had this kind of resistance from men when we’ve said, ‘so where is the condom?’

What has been your experience of condom use? Do you feel you need to negotiate with your sexual partners to get them to use condoms? Men do you go soft when you put on a condom? If so what do you think accounts for this?

Join our twitter chat with the editors of #SheCalledMeWoman

5 comments On Hard ons and condoms