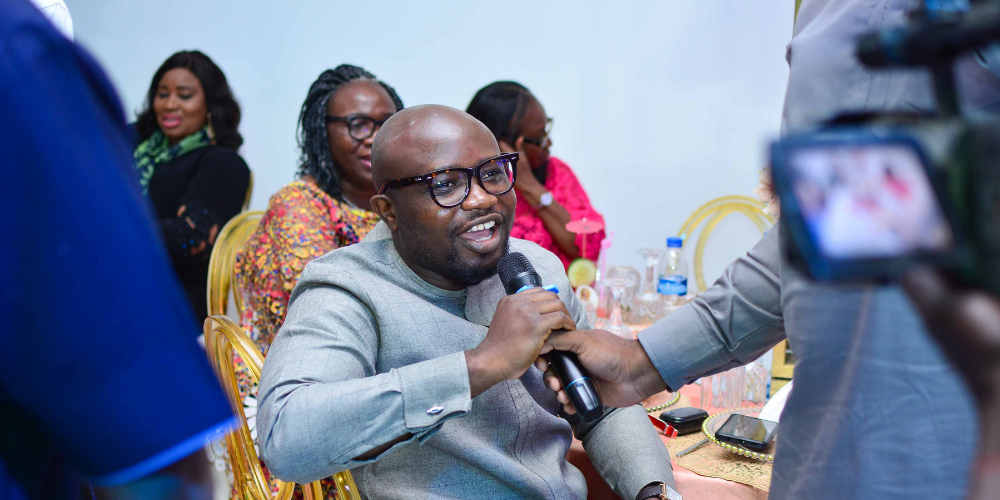 Ever since I moved back to the Continent (I live in the Western Cape of South South Africa), I’ve found myself spending more time indulging in one of my favorite pastimes: People watching. There is a healthy mixture of all sorts of people in the part of the Rainbow Nation where I live, however it struck me only yesterday that there is one group whose absence is profound; that being the dis/differently abled.

Over 2.8 million people live in SA with a disability, and the quality of social and health services provided to these citizens can vary, depending on where one lives in the country. This will naturally affect this population’s quality of life in general. When talking about the differently abled, we generally think of them in terms of infrastructure – widened doors for wheelchair access, ramps and stairs that are easy to navigate and so one. As a sex blogger, I confess that I dedicate a fair portion of the week thinking about what kinds of sex all kinds of people engage in and/or have a right to enjoy. I am ashamed to say that I have not given much thought to the differently abled in this regard.

I have met a number of phenomenal African women from both the Diaspora and the Continent who live full lives in bodies that function outside of the norm. They write code, wander and explore caves on crutches and slay in general. They are passionate about the work that they do, and as women, no doubt harbor the same desires for love and physical affection that the rest of us do.

But what is it about the differently abled that makes us ignore them in this light? Why have we been so conditioned to ‘unsee’ women – African women, especially – as fully realized sexual beings? I leave it to each person to speculate as to those reasons, but I personally believe that it is because we’ve been conditioned to feel shame and pity for those whose bodies who work outside of the confines of an ablest society and project that onto this group. Talking about these women as sexually desirable is made to seem like a lewd fetish, rather than as sincere passion. It’s unfair and unfortunate.

It’s a concern that a handful of folk who have conditions like cerebral palsy and amelia (a birth defect where one is born missing one or more limbs) have been brave enough to discuss online on various forums. Most of these voices have come from the West, but I would love to hear more from differently abled African women in the matter. I hope that Adventures will provide a safe space for them to do so. In the encounters that were described, the confidants talked about their physical needs in an intimate relationship that hardly differed from my own – or anyone else’s for that matter.

They talked about body-consciousness, fear that the person with whom they were engaged with sex with would judge them critically on their appearance, or that they would seize or have an episode during the act of intimacy. (As an able-bodied woman, I don’t have those limitations, save the occasional ass cramp or charley horse in my leg.) They talked about the difficulty in finding a partner who would take them seriously as a person with the same needs and desires. But primarily, they spoke in terms of how wonderful and powerful the act of physical intimacy made them feel…and more importantly, it did not always culminate in penetrative sex. Intimacy expressed as a caress, spoken desire and passionate kissing was achieved the desired affect.

Are you a differently abled African woman, or are you in a relationship with someone whose body woks around a handicap? What are your thoughts on how much (or little) you’ve been included in the discourse about sex and intimacy? We on Adventures would be honored if you’d jumpstart the conversation!

8 comments On Sex and the Differently Abled African Woman