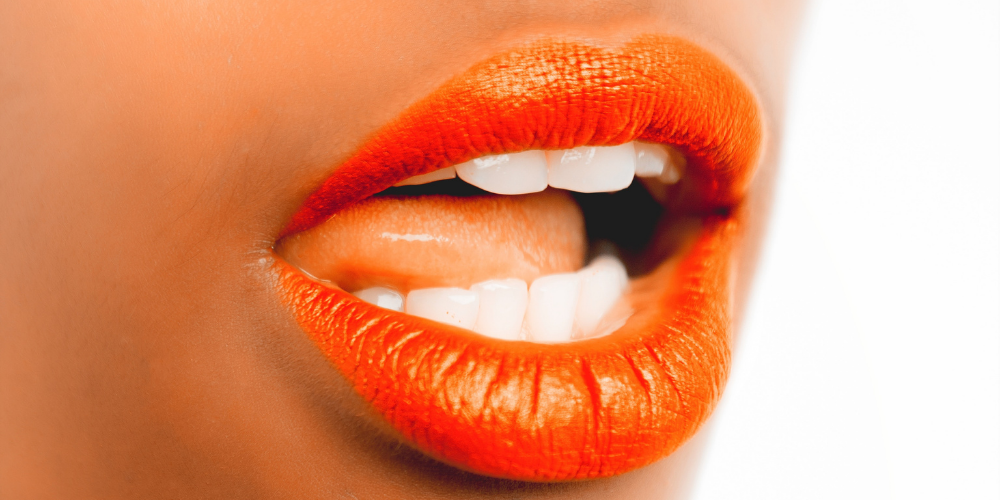 I had nothing against Mathematics, and had done pretty well in secondary school. For some reason, combining Mathematics and words in this subject called Accounts was proving to be a nightmare. I always sat at the front, watching the lecturer’s every movement, taking notes furiously. I could not risk missing a single entry, because the last time I had blinked, I had looked up to find a bunch of strange figures on the whiteboard. It had taken me 2 weeks to catch up, especially because every lecture fed into the next. I could not risk that again.

I was too focused to realise that my phone had been buzzing incessantly. I picked it up when the lecturer had stepped off the stage to find 3 missed calls. I recognised the number as hers. She had left a message.

Two simple words, and all I could feel was the heat spreading from my face to the rest of my body.

“Can I borrow your book?” my classmate interrupted my thoughts to ask.

“Yes. Sure. I missed the first week though.” I responded, trying to shake myself back into reality.

I walked back to my room with a million thoughts. I had been to her place the previous week, on a Tuesday like this one was. We had been messaging each other constantly for almost a month and when I went to her place, I did not know what to expect. She made tea and we talked, about the mundane and the serious. We watched a movie. When she asked me to spend the night, I was anxious. Yet, she did not so much as touch me. I spent the night tossing and turning, incredibly aroused by her mere presence. When I drifted off, I dreamt of peeling back the covers to kiss the small of her back that was turned to me. I woke up uncharacteristically early the next morning and lingered a little longer in the hug when I said goodbye.

She had gone silent after that. Until now.

I got to my room and took a long cold bath. I shaved, just in case. I wore lace panties and put the bra in my bag instead of wearing it. I picked up a carton of juice, because it’s rude to visit empty handed.

I found the door unlocked when I arrived, like she had said it would be when I responded “Okay.” I locked it behind me, my hands shaking and sweaty as I bolted the latch in place. I made my way through the kitchen to her room, illuminated by columns of lights behind the transparent curtain. She was holding the rope when I entered. Her hair was held back by a colorful headwrap. She looked at once intimidating and delicious. I wanted to touch her, everywhere. Something told me she tasted like sweet hot honey. She looked straight into my eyes before she broke the silence.

“Take off your clothes. I’m going to tie you up.”

Visual Prompt: Two Is For Tribbing