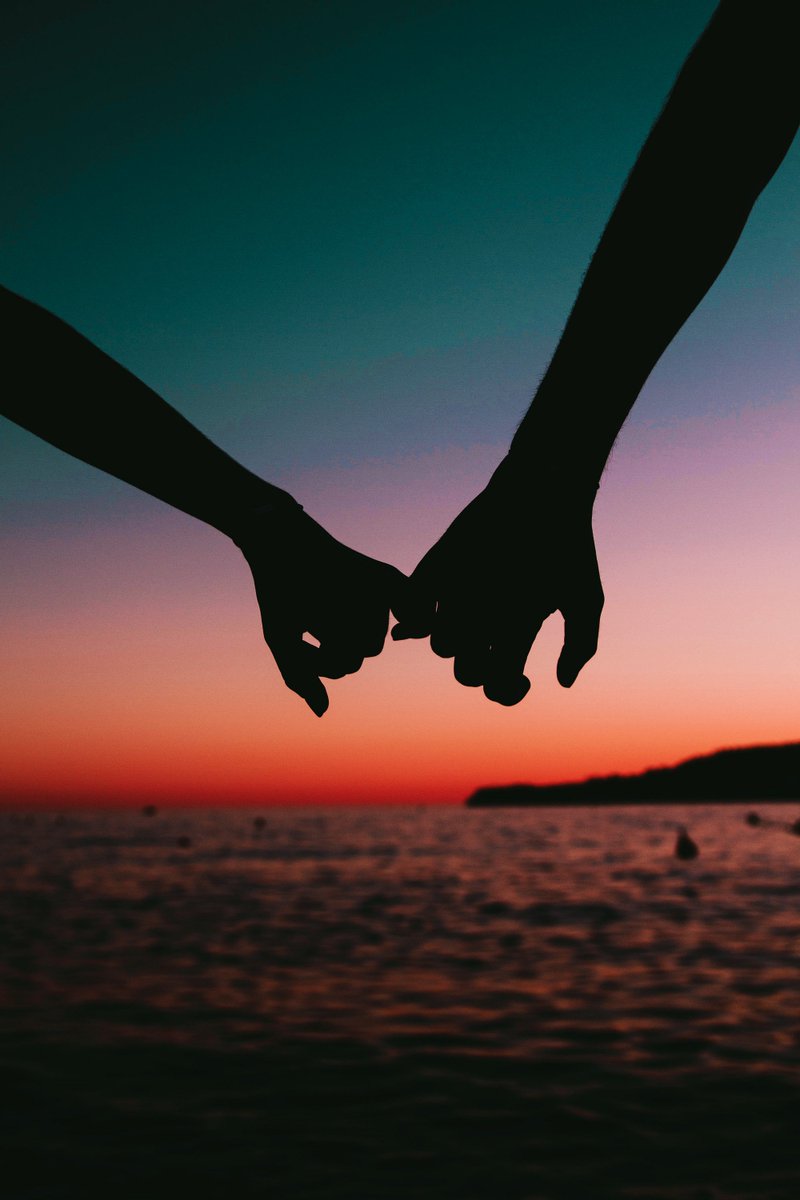 Have you ever seen the movie Crazy, Stupid, Love? In the beginning of the film Steve Carell and Julianne Moore are having dinner in a swanky restaurant. Steve is wearing an ill-fitting jacket and battered New Balance dad sneakers. Unable to decide what to have for dessert, Steve suggests that they both blurt out what they want on three.

On the way home, he flings himself out of their moving vehicle because his wife won’t stop talking about their separation. You should watch the movie. Turns out that shit happens in real life. No, neither of us flung ourselves from the car, but there have been times when I’ve wanted to, at least.

After much conversation facilitated by Karen, we discovered (mutually) what I had known for many years: that our marriage was not sustainable at its current capacity. We drilled down further and discovered why, and that was an eye opener.

After we had spent some time dissecting each ‘why’ – layer by layer – I was shocked (and a little unsettled) to discover that I didn’t want a divorce at all. I just wanted to stop being unhappy. It wasn’t healthy for me, and it couldn’t be healthy for my children.

Romantic relationships are always more complicated when there are kids involved. The therapist didn’t instruct us to do this as an exercise, but I independently peered into the future and sorted out the mechanics of separating the kids between each parent. The boy would have to go with his father, naturally. That meant that I would have two of the girls, one who would be off to college soon. I could see the other two on weekends and vice versa. I recalled one time while picking the kids up from school I had glibly said I was going to leave their father and…

Which was the truth. But the child who’d asked the question in a panic didn’t hear anything else I’d said prior or after. She had fixated on the phrase “I’m going to leave your father.”

Now, I’m not one who believes that anyone should stay together for the sake of the children. I’m a child of divorce and the dissolving of their union was the greatest gift my parents ever gave me. But if a child reacts with shock, sadness and panic to the idea that their parents are breaking up, then one of two things is happening: The relationship is fairly functional or it has the appearance of being so, masquerading so efficiently that it can even trick a child. Since I didn’t want to be accused of not doing my level best to find out which was true, I committed to completing the process that I’d initiated.

My husband informed me that he’s never thought of leaving me. He doesn’t want to, even though I do anger him at times and am abusive in my own ways. I would never have known that I had abusive tendencies if not for the counseling. It was humbling. This lead to a larger discussion about compromise. There’s a clip of Earth Kitt orbiting the Internet that has her scoffing at the notion of compromise in relationships. There are some people who disagree with her, but she’s right: there are some things that a person should never compromise are, particularly if they lead you away from being your most authentic self. I was determined not to do that any longer.

And that was it. That was the root of the problem. When we started dating, I had to change so much of myself to fit into this box of expectations, and after marriage the cage never got bigger or shifted in shape…it just got a new lock. I couldn’t fake enjoying living in the cage anymore.

Much happened in between the summer of 2019 and now, the details of which I will not bore you with, but the story ends where we are today: still married and more happily so than we’ve been in a while.

I Told My Husband Our Marriage Needed Therapy. Here’s What Happened Next.

Who should speak for LGBTQI people?

What happens when love goes sour?

7 comments On We finally agreed that our relationship wasn’t sustainable. This is what happened in the end.