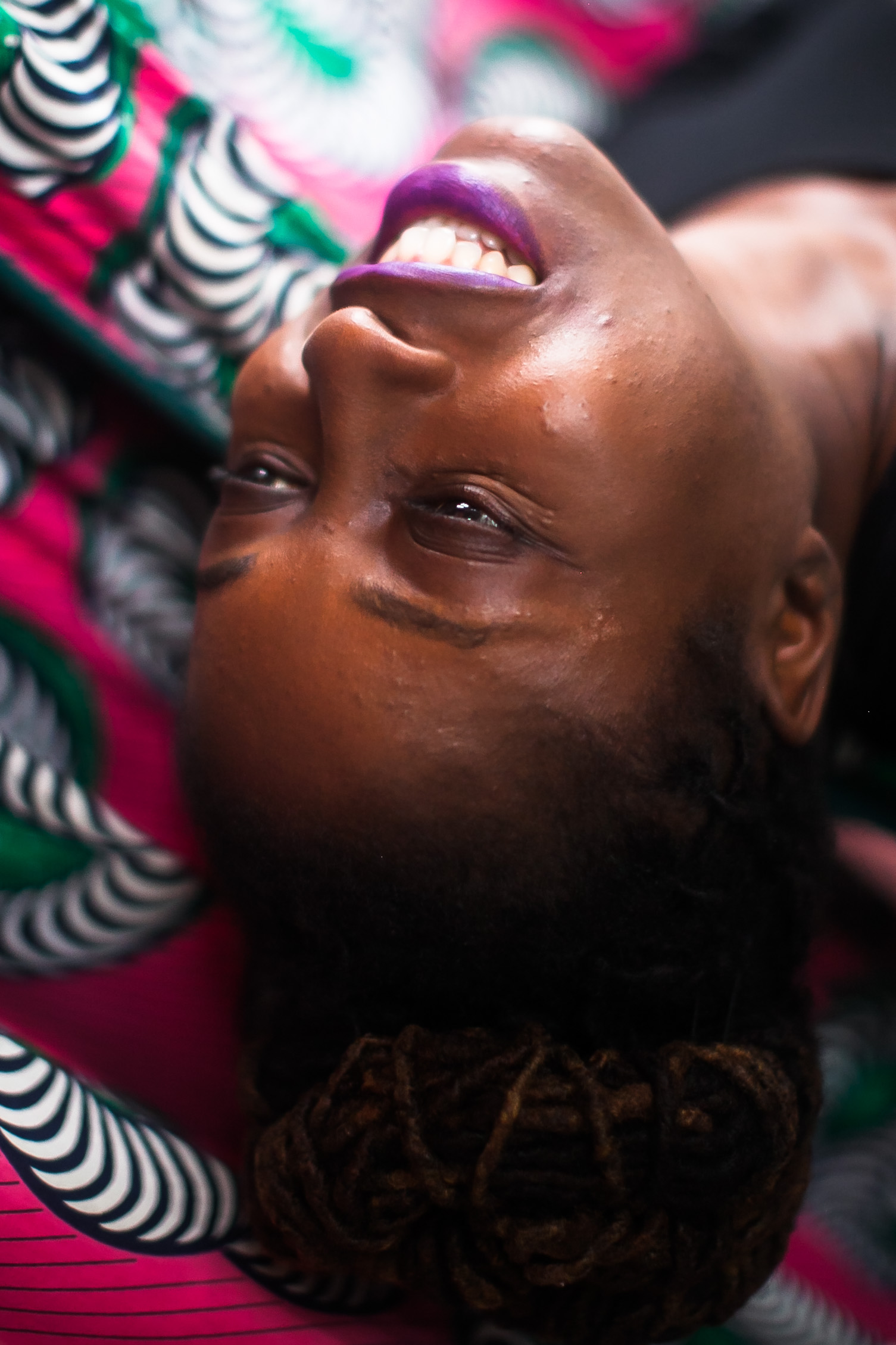 Everybody I ever slept with…

3 comments On Love and sex in the time of coronaviruses