Nice for What? ( A Post For Women and Men But Mostly Directed at Heterosexual Men) 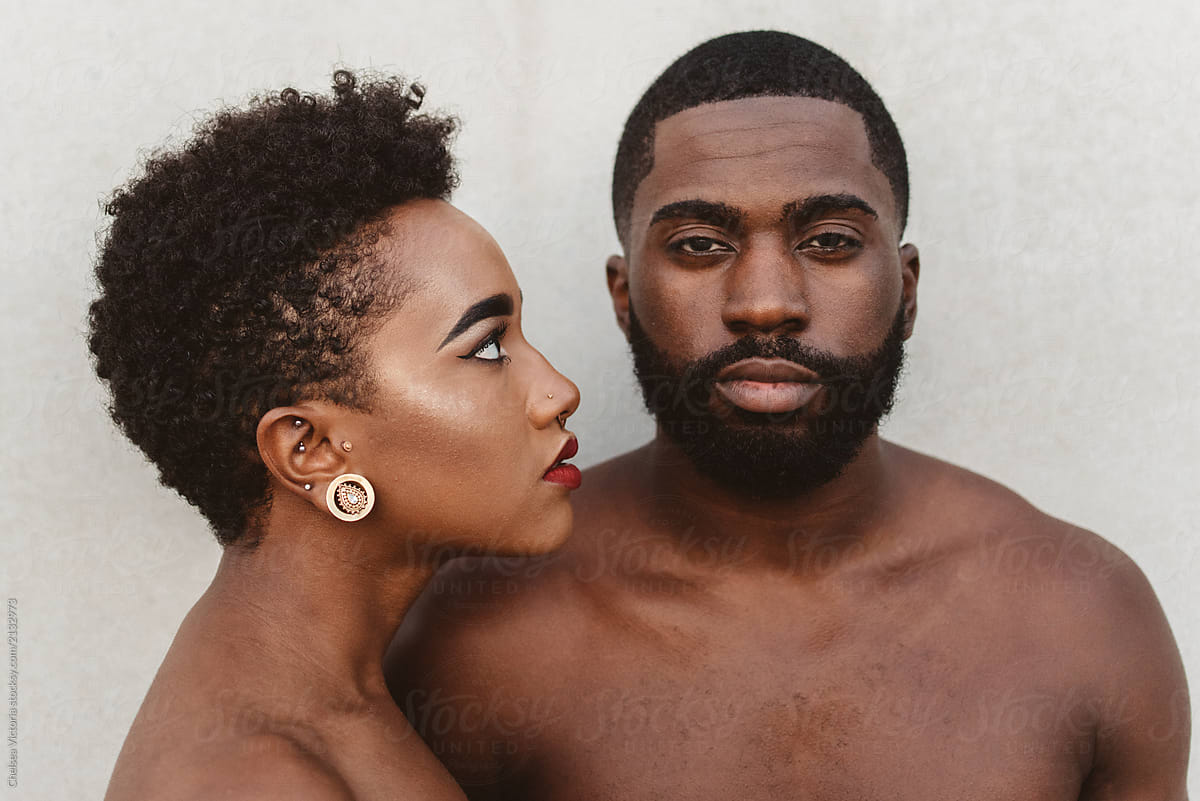 You’re too nice and that’s why men and people in general normally mostly have the nerve to say the things they say to you. Too nice. Play nice. Be nice. The word monster in me wanted to be let lose. No but seriously, what does nice really mean? When was the last time you told someone to be nice and what did you really mean when you told them that? In my experience, being nice has been characterized by an absence of some courage to advocate for myself, either because I was too afraid to hurt the other person’s feelings or risk losing their presence in my life, ( which meant eating up the bullshit to save the relationship) but also niceness has been characterized by complicity that the victim gives by remaining passive, that enables the perpetuator to humiliate the victim. Research has shown that women use more polite words or women are way less assertive seen in the frequent use of seemingly harmless words like please at work and in life. This somewhat comforts me in knowing that I may not be crazy after all in my passivity with people that make me uncomfortable and who I have unfortunately not called out in the past. In Drake’s Nice for What ( to these niggas ) song and video, we see a cast of strong women who have excelled in their careers. Their unapologetic existence and the dominant female cast in this video portray one message; that strength is derived from not being nice, in other words, strength doesn’t equal passivity, docility and compliance. Strength aligns with assertiveness and an unwavering resolve to exist on one’s own terms.

Scenario one. Not sure how to exit a relationship where your needs aren’t being met.

People take up spaces in our lives, whether they call you and want to be on phone with you for an hour or more, that’s time you could be using for something worth your time, except that we normally do not realize this because we also enjoy the exchange and are probably too needy to make needed changes when we need to. In this podcast episode, the hosts discuss relationships as a negotiation table people come to. We come to relationships with expectations no matter how small. A need to leave your parents, to feel wanted, to feel loved, to have kids, to want to try to a relationship even only out of curiosity, whatever it is, we come with expectations.

Personal recommendations for negotiating your needs

Discuss what your needs are prior, bring your needs up again during, and then serve a notice when they aren’t being met so you can exit in peace and also most importantly, so the other person knows why you had to exit. This can sound like this; so, hey I know I mentioned I wanted kids, but it seems we talk about everything except that these days, how do you feel about this? Is this a conversation you’re still interested in pursuing? (this would probably be the second or third maybe a hundredth time you would’ve brought it up outside the initial mention) and so if the answer is in the negative, well then, your need hasn’t or wasn’t met. And you should probably remind them that they lied when you asked the first time. If the answer is Um, I need to think  ( more ) about this ( until when?!) that’s your answer, because silence is an answer and when it’s been dead on the other side of the line for a while on the issue, the answer, honey, issa no.

Scenario two. Someone has an STD, someone is married, someone is about to be married, and you find out later on social media , someone has a baby with someone or someone lied to you in general ( among a host of equally serious crimes against humanity ) then you have every right to confront them on the discovery they should have told you about, and then from that point, it is entirely up to you to do whatever else you think is a solution in your specific case ( recommendation is to block them because when people show you who they are, believe them )

Nice for what + demanding accountability ( from woMEN)

Scenario 3. Let’s take the scenario of the person who knows the right thing to do but will not do it because they want to take advantage of the situation and they want to see how far they can go with you. An example is a person that sends you porn or a nude you didn’t ask for. They just assume you were with it. Or a person that uses any opportunity to talk to you about sex (even the slightest, unrelated thing like omg it’s such a lovely day, – yes a lovely day indeed would’ve been so nice to have you here with me….)

Rather than cringing internally and wondering aloud why they wouldn’t stop doing all they’re doing that makes you uncomfortable, address it and find out why they assumed it was okay to do that. Personalities are so diverse and complex that in some cases expecting to address and get an immediate response is far from what actually happens. People may flip it on you and say things like oh I thought you liked it or gaslight you for being extra just because you said you were uncomfortable. To these types of unexpected behaviors, do not lose ground, stand your ground, say I am uncomfortable, I won’t be having a back and forth with you over what I think is important to me, if you care enough about me, you would understand. Then walk away. Do not give in or minimize your stance by apologizing or agreeing with them that you may be demanding too much. Give them the time they need to get it, and if they don’t, I trust you on what you will do next in your own interest.

Sex & Sexuality in the Covid-19 Era