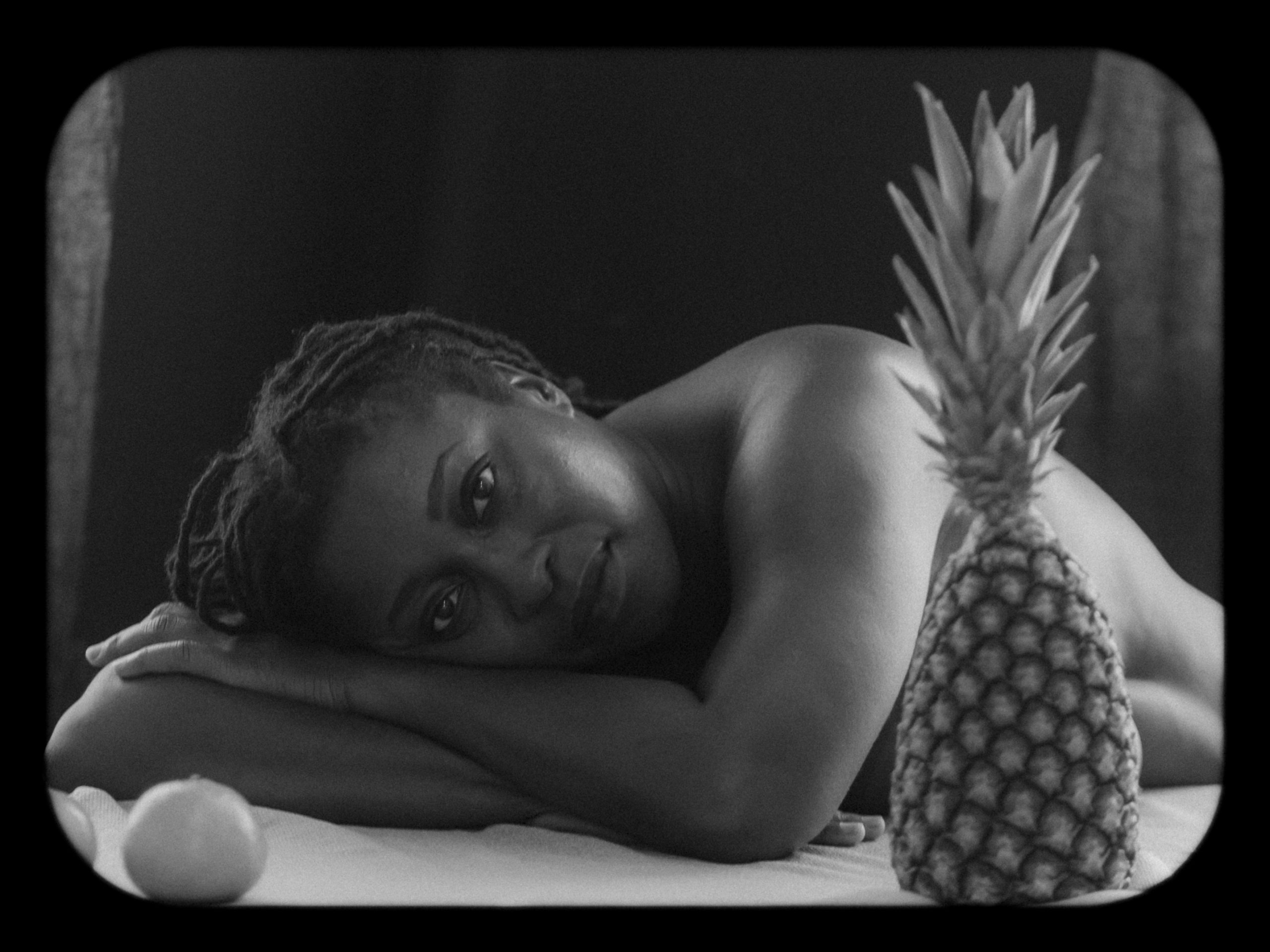 This year I’ve had less sex than I’ve ever had since I started fucking at the age of 23. COVID-19 threw my sex life all out of sync. Well, that’s not wholly true. At the beginning of April I had a quarantine bae. It began with a whatsapp message sent the day before Ghana went officially into lockdown.

Do you want to have a rendezvous before it becomes illegal to do so?

What kind of rendezvous? A sexual one?

Is there any other kind?

I was intrigued. This was a man I had known for a long time. On occasion we had worked together. We were friendly towards each other, and every so often he would send me a DM in response to a post but I never had the impression that he was interested in me sexually. I love a straight shooter and so I said:

Maybe. It’s that time of the month, and so definitely not today.

That’s a shame. Maybe we can break lockdown together at some point in time.

And so we did. We lived in the same neighbourhood and so he could uber to my house in 5 minutes. We would go on walks, eat take out, and watch Tiger King. Our sex life was generally good. He was smaller than any man I’d ever been with but I’ve never been a member of the big dick loving club, and so that wasn’t an issue for me, although I found myself on occasion wanting a bit more. What I really appreciated about our sex life was his directness and honesty. During one of our earliest encounters he went soft as we were making out, and he said, “that happens sometimes.” It was such a relief to have a man acknowledge this without making it a big deal, and we continued to kiss and touch. I felt like in time our sex life could have gotten really freaky because I felt comfortable with him. I was also beginning to really care for him. I had started our relationship with no expectations whatsoever, or rather, with the expectation that this was going to be a short term thing, but as the slow days of lockdown drifted by, I felt like this was someone that I could actually be in a longer term relationship with.
Soon after lockdown ended I got a call from social services. “This is the third time we’re calling you, are you now ready?” I was, or rather, I had concluded that I would never be 100% ready, and in a conversation with my Mum only two days prior, I had said, “next time social services calls me I’m saying yes”. My daughter came home at six weeks and two or three days later quarantine bae came over to meet her, and took this picture of us.

In the subsequent days or so we spoke less and less until he came to see me one day and said, “I’m sorry, I can’t do this. I knew you wanted a baby but I felt thrown when the baby arrived.” I felt thrown that he felt thrown. I didn’t have any expectations of him. I wasn’t expecting him to father my child, and I hadn’t assumed our relationship was going anywhere. He ended his short speech by saying something along the lines of, “do you have anything you would like to ask me?” but I had no questions, just a quiet realisation that having a baby really changes your ability to have a sex life.