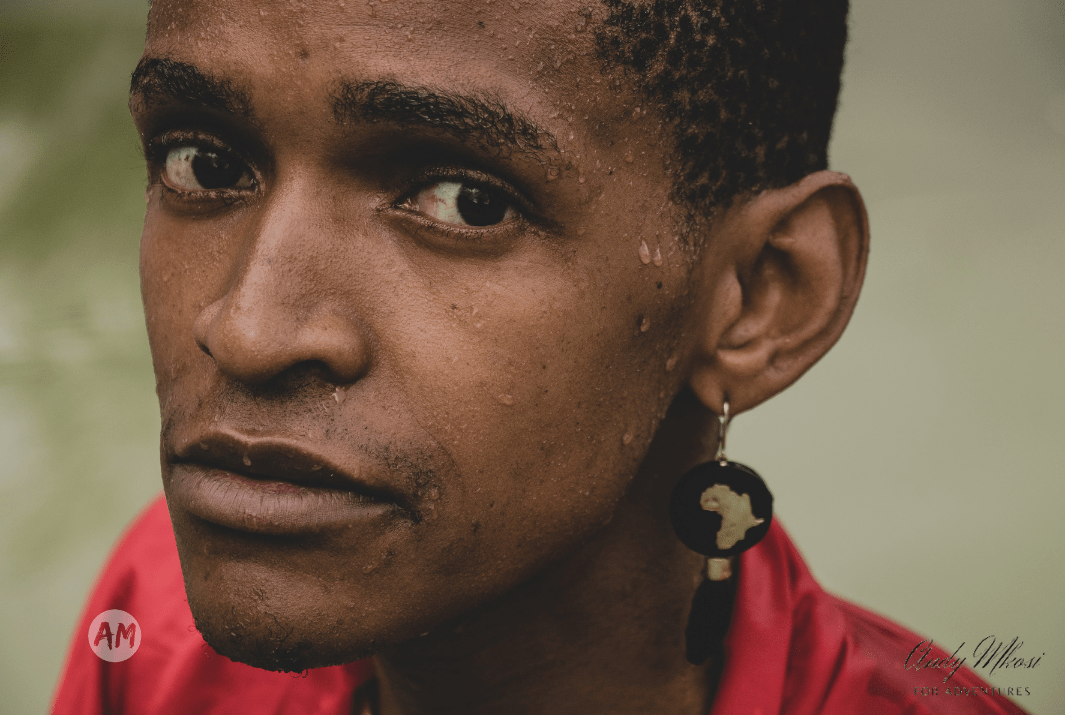 “Na Gay Dey Reign” is a term used on Nigerian Twitter to mean it’s time for the LGBTQIA+ community to shine, and they are here to stay.

For centuries, we have been made to believe certain things to be true. If others do not conform to the constructed value system that many erroneously believe is divine, they are ostracised and institutionally, structurally, and systemically marginalised from a world that is supposed to belong to us all irrespective of our race, creed, or how we prefer our amorous relationships.

Growing up as a Christian, I, too, believed that homosexuality, a sin like every other sin in the Christian Bible, was the one that we needed to weed out of our society. The rhetoric was that tolerance towards their lifestyle was the reason many Western nations had natural disasters. I learnt that the natural disasters that happened in California in 2004 and 2005 were as a result of Arnold Schwarzenegger, the then governor, signing various laws that slapped institutionalised homophobia in the face and gave same-sex couples access to benefits that heterosexual couples received. Gladly ripping off those curtains of deception, I know more and better.

As usual, research on the gay and lesbian movement typically focuses on the West. Henry Gerber, a German immigrant, founded The Society for Human Rights, the first documented gay rights organisation in the United States in 1924 (Editors). His organisation was not the only one advocating for gays and lesbians. There was the Pink Triangle, the Mattachine Society, the Stonewall Riots and the famous “Don’t Ask, Don’t Tell” policy passed by Bill Clinton in 1993. Lesbians and homosexuals could serve in the military so long as their sexuality was kept a secret (Editors). After several tumultuous years, the LGBTQIA+ community, as they are now commonly referred to, have chalked some success in enjoying some rights accorded to cis heterosexual people.

However, when it comes to Africa, we chant “Homosexuality is un-African” and leave the discourse to the wind because further conversations may incur the wrath of God on us just as it happened in California — as the evangelical Christians propagated. Bisi Alimi’s article on The Guardian website, takes a jab at these Africans, who cannot tell what is African and what is not. In his article aptly titled, “If you say being gay is not African, you don’t know your history,” Bisi laments that “while Africans argued that homosexuality was a western import, they in turn used a western religion as a basis for their argument (Alimi).”  Interestingly, this cognitive dissonance is so pervasive, even the academics and self-appointed custodians of “African culture” (because what really is African culture?) are not spared.

In their book, Boy-Wives and Female Husbands: Studies in African Homosexualities, Editors Murray and Roscoe corral same-sex partnerships in fifty African societies categorised: Horn of Africa, Sudan and East Africa; West Africa; Central Africa, and Southern Africa (Murray and Roscoe). In Alimi’s article, he mentions Yoruba, Hausa and the Buganda Kingdom as examples of these African societies which had no qualms with same-sex partnerships. King Mawanga II of the Bugandan Kingdom “…was openly gay and faced no hate from his subjects until white men brought the Christian church and its condemnation (Alimi). Nana Ama Agyemang Asante, a Ghanaian feminist and journalist, tells us that “Asante chiefs were given the best of the men during the wars. Soldiers had gay sex all the time…Some traditional priests only slept with men in some parts of the continent. The original graffiti on ancient buildings confirms this” (Asante).

From the above, we can infer that up until now, Africa has never needed a gay and lesbian movement because they lived freely without visible and tacitly sanctioned hatred. Now, the LGBTQIA+ community in Ghana faces a lot of oppression and resistance that their Western counterparts have made progress with. There have been reports of men attacked for being effeminate; gays have also been attacked because they are gay. Now, the culture that did not care for one’s sexuality urgently needs a robust and resilient LGBTQIA+ movement because the colonial project has left a vestige the progeny of the colonised has claimed as theirs.

The colonialism project was a massive success, and this reflects in the derision attached to African culture and spirituality, especially by African followers of the Abrahamic religions: Christianity and Islam. Ireland argues that “colonialism accounts more than other factors – albeit far from decisively – for the pattern of legal acceptance or rejection of homosexuality observed across the continent (Ireland 49). Thabo Msibi also presents a poignant counter when he asks, “If Africa rejects ideologies brought from the West, then surely religion brought from the West cannot be used to reject something that is being rejected for its foreign roots. (Msibi 69)” For Wunpini Mohammed, “Framing homosexuality as evil based on religious doctrine is perhaps the reason Christian and Muslim leaders have rallied to put pressure on individual citizens to demand that homosexuals be denied rights in Ghana” (Mohammed).

The one socio-cultural assumption about the gay and lesbian movement that intrigues me is the hostility from the Abrahamic religions to homosexuals because they do not fit into imported binary categories. For religions that claim to be of peace and love, their manifestations of these tenets may require new definitions. After all, “He who is without sin among you, let him throw a stone at her first.”

Africa needs to reread its history, sans the coloniser’s lense. “Today, we would rather lynch homosexuals than make good economic policies, or improve our education, or provide steady power, or stop the corruption that will not stop short of draining the last drop of goodness from us. We are most glad about this — after all, we are keeping our place as the moral of the world’s continents. Salute to our idiocy (Osakwe 117).” Queer people are humans just like everyone else and need to be safe from wanton abuse simply because they do not fit the mould; binary moulds that have been proven to be incorrect. The LGBTQIA+ community are the least of our problems, and it is time we redirect our energies into building a world for all rather than a world for some.

Alimi, Bisi. ‘If You Say Being Gay Is Not African, You Don’t Know Your History | Bisi Alimi’. The Guardian, September 9 2015. www.theguardian.com, http://www.theguardian.com/commentisfree/2015/sep/09/being-gay-african-history-homosexuality-christianity.

Get the State, Media and Church out of our bedrooms – or wherever else we choose to fuck

Happy Valentine’s Day: Love and Lust wins in our books

Am I a ‘suppressed’ lesbian? A Twitter follower asks…

Guest Contributor Kagure Mugo: All of the Things Women Do