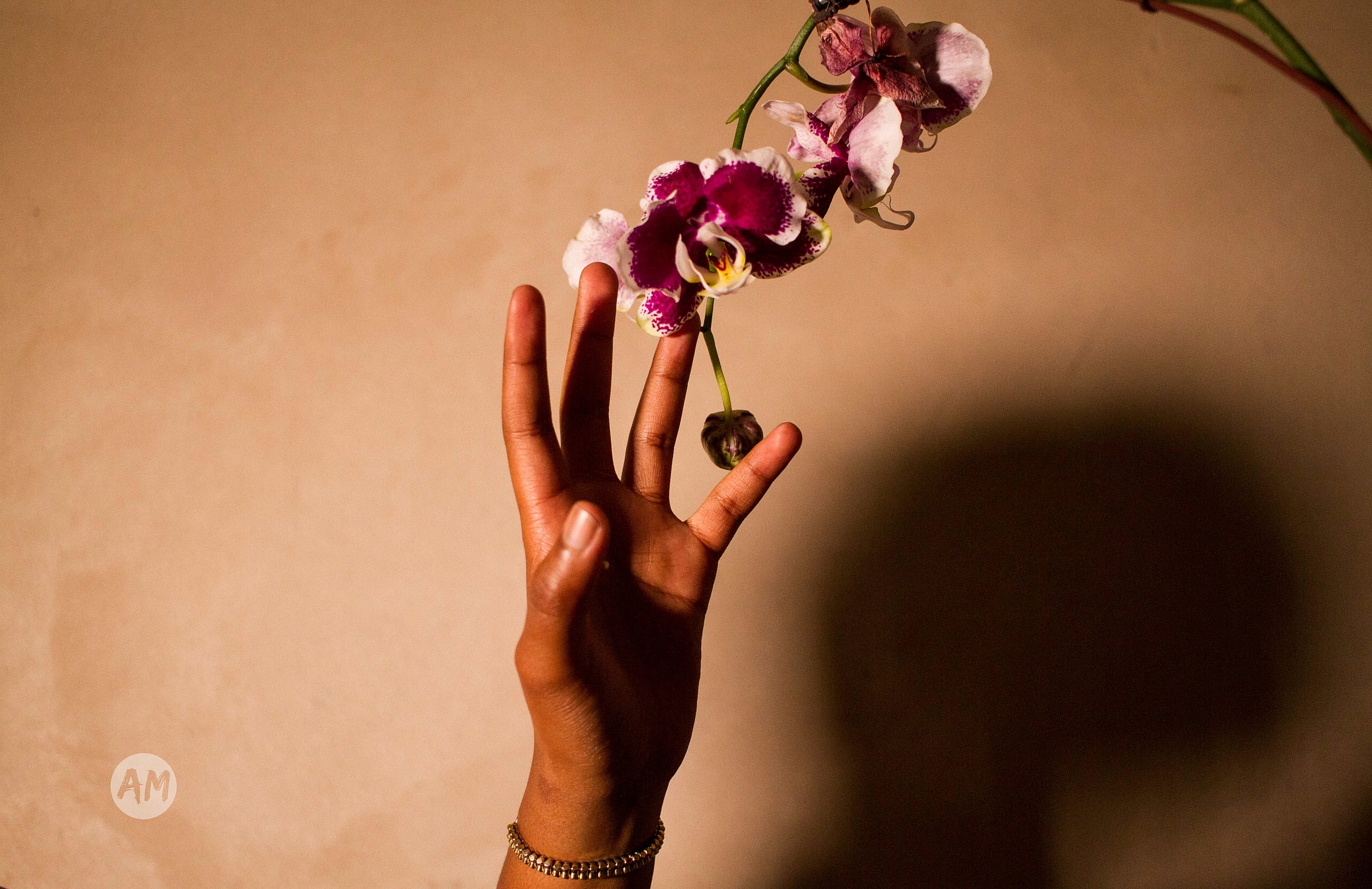 I started to consume BL and ‘yaoi’ content in my early teenage years. Most of the ‘sex scenes’ were in fact sexual assault scenes. Back then, I did not consider the fact that the two people in those scenes had not enthusiastically and vocally consented to the intimate acts that ensued; I just saw it as ‘porn’ that turned me on. I was from a slightly conservative Christian home with a homophobic mother (and a father who later randomly expressed he was anti-LGBTQ+ to one of my two sisters). I used to watch ‘yaoi’ anime on YouTube and read ‘boyxboy’ books on Wattpad, which I always had to hide from my mum and sisters. One time, my elder sister saw the ‘boyxboy’ book I was reading on the app and told me it was bad. I still do not know if it was because it was about gays or the books were just plain raunchy. Funnily enough, my mum also confessed one time that she knew I read raunchy books.

It took some years before my sisters shared their views on being pro-LGBTQ+ and that made me feel extremely welcomed; I also considered myself to be pro-LGBTQ+ because I read books where the main characters were usually gay men.

It took some years for me to realize that my early BL days were filled with me fetishizing gay men and I was not as open-minded as I thought I was. I used to get scared that people would find out I enjoyed such media and would ostracize me, disregarding the fact that I was not the victim, but queer people were, for only being queer.

Looking back on my primary and high school life, I never considered and completely comprehended sexual and romantic attraction; to this day, romantic acts still confuse me since they can also be done with friends. Whenever there was a lean, attractive boy who caught my eye and stayed on my mind for multiple days, I assumed I had a crush on him and wanted to be in a romantic relationship with him. Occasionally, I would picture the two of us hanging out, but I am still not sure if that could be considered romantic attraction. Was I always aroace? Was I never straight? Was my attraction before university, only or mostly physical? Is my attraction based solely on physical appearances? To this day, I cannot answer these questions, and I try not to let that define me.

I wish I understood the phrase ‘sexuality is a spectrum.’ I always believed that while questioning my sexual orientation, there would an indication from when I was younger that I was attracted to girls. I did not recall anything of that sort. It was only my first two years in university that helped me discover I was queer.

I discovered I was gray-asexual after taking multiple queer tests to find out if I was a lesbian. Most of the results confused me but through them, I discovered that I was a gray-ace lesbian. I started to follow more aces and asexuality accounts on my social media. I found out I was aromantic after following more online posts on the ace community and realizing that I had little romantic attraction towards people.

A few weeks ago, I went for a pop-up and met this attractive guy. He was on my mind when I was sober and by the next day, I had started fantasizing being in an open queerplatonic relationship with him. I might have considered moving to him if we were not IG mutuals and he, a stranger, but he’s also a friend of a friend and probably a cishet. I know I could die any moment from now and I would like to have few regrets, but the anxiety and fear of rejection are heavy on my mind.

Growing up, most of the sex education I got was from Twitter and Instagram accounts. Understanding the concept of consent, the various ways actions can quickly turn into harassment and assault and the need for early sex education were provided by strangers, since my parents gave limited information in that regard. The only sex ed I received from my mum was ‘Don’t get pregnant before marriage.’

Some people might find it strange for an asexual to want to learn more about sex but there isn’t one way to being an ace (and I would like to learn and educate my sexually active friends and relatives on safer methods to have sex).

Growing up, I wish I had known there were countless identities and orientations for one to choose from, there is no one way to identify as sexually, and romantically, and your identity or orientation does not need a label.

I wish I knew how lovely it was to find community. It was nice going to queer spaces and having fun, but it was a different kind of peace that filled me when I discovered the Ghanaian ace community after one of my mutuals held an online space for asexuals. It was pleasant to know there were aces so close to me, online and in school.

Ace – Another name for asexual.

Aroace – A term used to identify someone who is aromantic and asexual.

Aromantic – A term used to identify someone who feels little to no romantic attraction.

Asexual – A term used to identify someone who feels little to no sexual attraction.

BL – Also known as Boys’ Love, is a form of Asian media that focuses on men loving men.

Boyxboy – is a form of media, usually online books, that mainly focus on romantic and/or sexual relationships between men.

Demisexual – A term that identifies someone who only feels sexual attraction towards others once an emotional bond has been formed between them.

Gray-asexual – A term used to identify someone who feels little sexual attraction towards others.

Gray-ace – Another name for gray-asexual.

Yaoi – It is a form of Japanese media that centers on homoerotic relationships. It could be in the form of manga or anime.

Guest Contributor Ms X on that time of the month