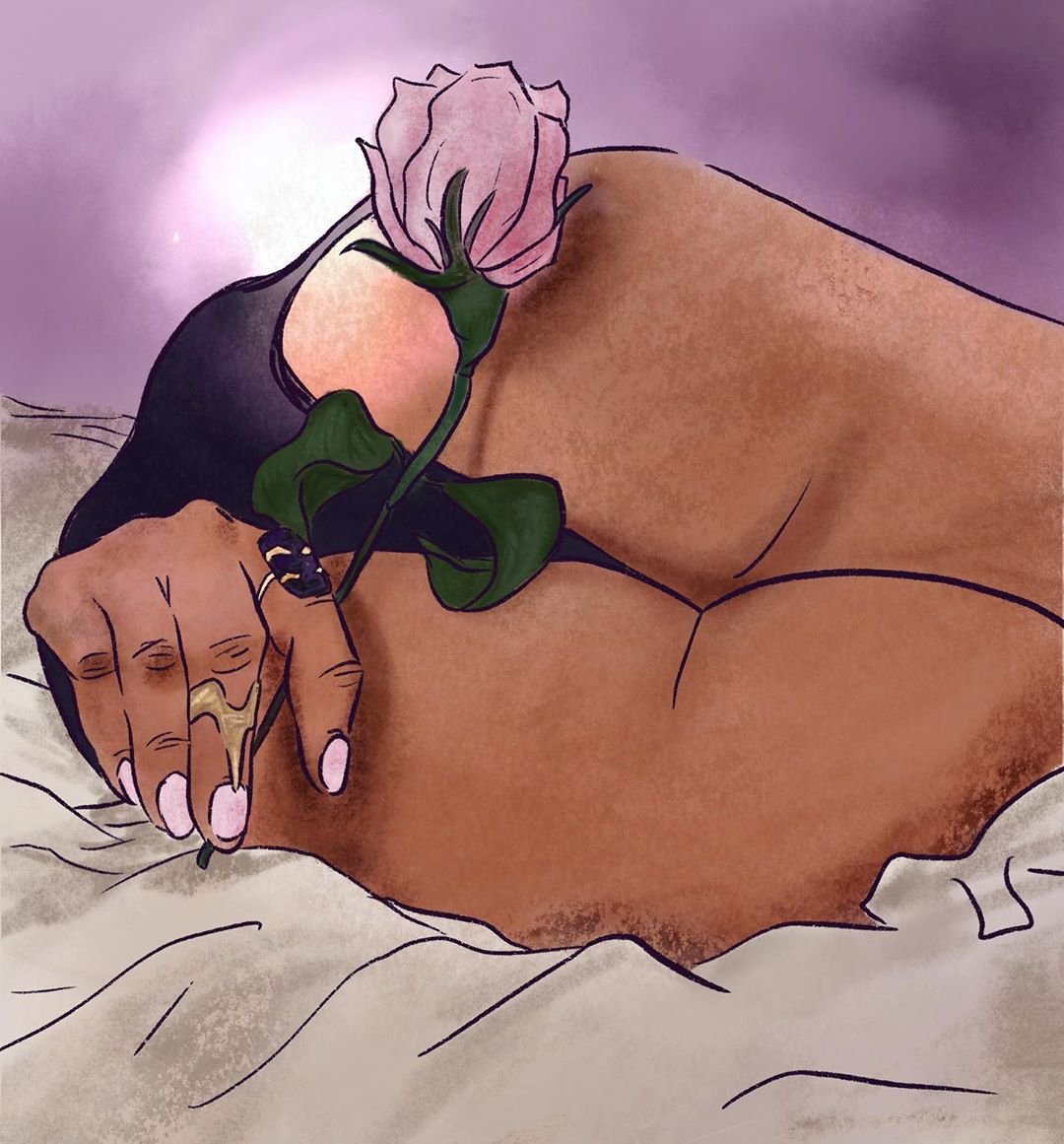 During brunch with the wife of my husband’s college classmate, I related how certain sex positions might help with her conception issues.

“Doggy style worked for my inverted uterus,” I suggested.

“Not an option,” she replied. “My husband said we can’t do doggy anymore, since I’m a wife now, not a girlfriend.”

Now this lady was as cute as she’d ever been. So, I was quite certain her husband wasn’t euphemizing for finding her less attractive over time. Rather, in his misguided chivalry, wives were not meant to be used for “dirty” sex; that was reserved for girlfriends or sex workers. His wife was thus sentenced to a lifetime of being denied a form of sex she clearly enjoyed.

This made me consider my own marital bed. My husband had been a platinum-certified playboy before we met. He was so notorious, his brother – who was my friend – tried to dissuade me from dating him. But I felt the upside was that I’d be getting an experienced, adventurous beast in bed. Consequently, I ignored the naysayers, made him wait till marriage, then eagerly anticipated our wedding night.

Well, anticipation greatly exceeded reality. Just like his classmate, my man did not deem it proper to go ham on his wife. Oral was dispensed unenthusiastically (I later learned that none of his friends licked out their wives, either). Cowgirl? Nope. Sex tape? Oh, hell nah! These husbands didn’t want a lady in the streets and a freak in the bed; they wanted lady-ness 24/7.

I wondered – Is this phenomenon cultural or generational? Or is it just that men, for some reason, transform into prudes when they become husbands?

For the culture perspective, I considered the number of statutory rape arrests involving married, white female teachers here in the US. To me, this points to bedroom situations so bad, they’d risk everything just to feel sexy again. So, sexually repressed wifehood is not limited to African culture.

On the generational question, there’s a GenY-GenZ couple who are friends with my hairdresser, Toks. The wife immigrated to join her husband, only to be locked up at home, like fine china in a cabinet. So, Toks arranged an extramarital dzicking dzown for the wife, filmed the encounter, then sent it to the husband, to let him know his lady has options. This crazy story exemplifies how prudish husbandry transcends generational silos.

Therefore, it seems the last option is the answer: husbands generally demur at the idea that their wives want or need sexy sex. At best, it’s a misplaced reverence for motherhood (“My children’s mother should not be degraded like that!”). At worst, it’s a malignant patriarchy.

But I’m hypothesizing. I never investigated my husband’s root cause, just to avoid awkwardness. Instead, I’ve been extracting my sex beast, one man-blush at a time. Still, I’d appreciate any insight on this from other husbands, to help me accelerate the process. I want to keep my marriage bed as hoe-ly as possible.