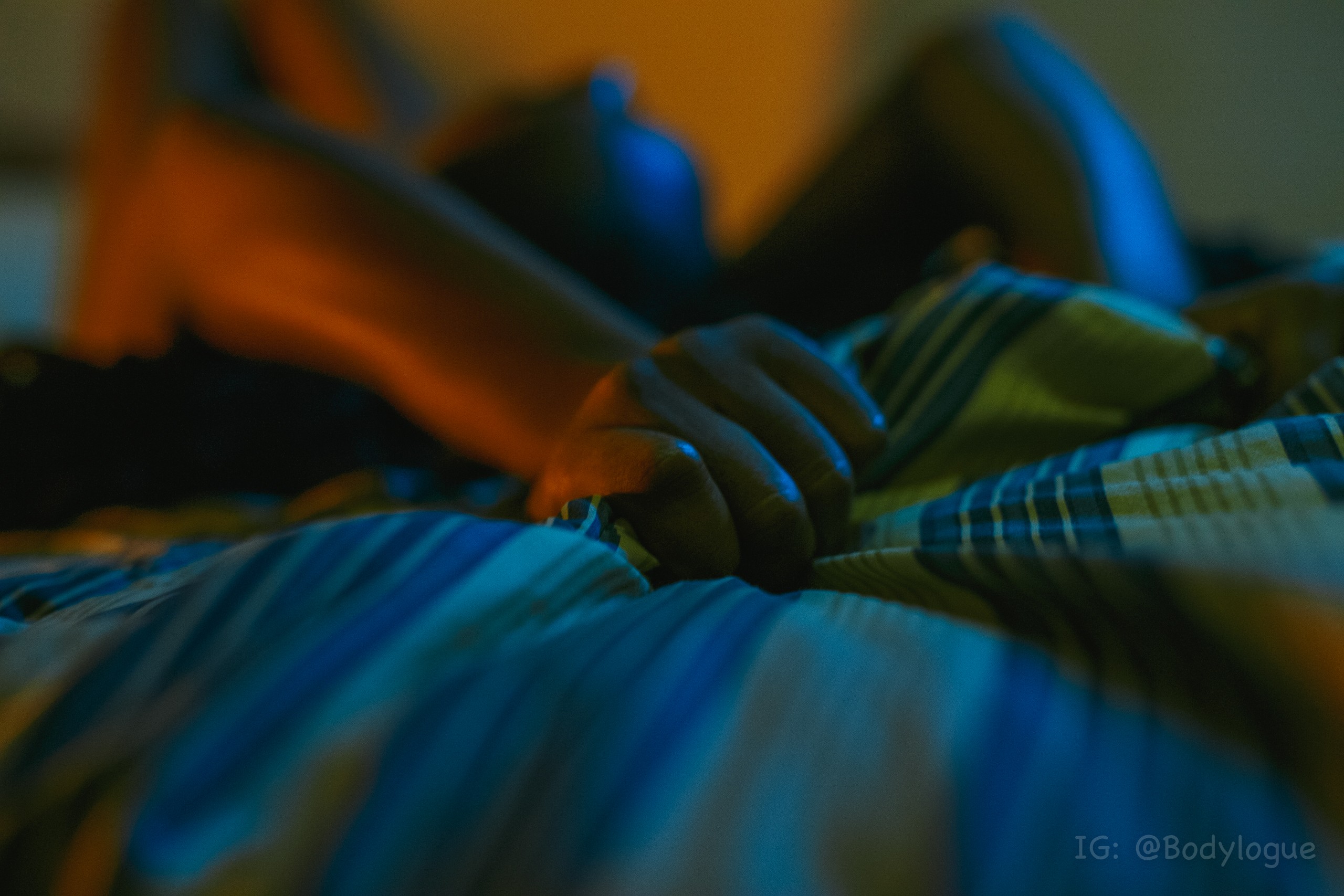 Am I afraid to have children? Yes, definitely. Not because of the usual “having people depend on me” type of reason, but the ones along the lines of “if they have a spec of the mischief I have been up to, I am in for a ride” reason. I think a backstory would give perspective.

I am the second born in a family of three girls and my parents, particularly my dad, are a fair share of strict. I get that the strictness is from a place of love and concern. However, there’s this piece of me that does not gel well with it, that constantly makes me feel suffocated. So what do I do when I eventually get out? I blow the steam off. Ps: I mean go out as in not sleep in the house for a day or two.

Now that that’s out of the way, last December, I decided I was tired of celebrating my New Year’s Eve, asleep and the only thing I looked forward to would be the nice food on New Year’s. I decided to take matters into my own hands and cooked up a fake trip to Kwekwe so that in case an emergency came up, they could not just pop up and get me. I planned it all out with my friend, only to forget to brief the other “parties” about the “road trip”.

The day came and lo and behold, my fence got so busy I ended up getting into town late, making my dad even more suspicious considering we were supposed to drive to Kwekwe that very day. Adoring dad decided he would accompany me; this is when the palpitations began. Ever felt like your forehead is about to explode and you get an instant fever? Well, that’s how I felt, but I bravely faced it. What was I going to do, cancel a well-thought-out plan? I think not. We got into town, and where was my fence? Nowhere in sight. Dear dad waited “patiently” just so he could catch me in my pool of lies. Now remember this is just one of the stories; we have been down this road before with my dad, and like wine, I have learnt to get better with time at my lying skills. I knew at this point he would want to talk to my “road trip partners”, so I began operation damage control, texting all my reliable friends about the situation and what they were to say and the details. My plan was foolproof at this point. However, daddy knows his little minion.

My fence eventually came. At this point it’s dark and he’s getting furious, questioning me worse than a CIA black ops, and I feel diarrhoea coming through heavy. Now, if you have strict parents you get used to the embarrassing questioning techniques they do with your friends so you need well-trained fences. I trained mine very well. The final question is “so are you still going?” and she pulls up a different story from mine. Now as you can imagine, I am thinking of all the training I have done and now this. How the hell am I supposed to do damage control? Unknown to myself, my fence has a plan of her own, which includes a better-trusted party that she knew would come into play. After my dad called for confirmation we hit the road to a New Year’s Eve party.

We get there and I meet the tallest guy I have ever seen (2m+ tall; I am in the 1.65 thereabouts) and has a snippet of rugby on his resume. It’s a jackpot; an automatic panty dropper for me. This is meant to be. However, I was a bit sad because my periods had decided to visit that week. I had cancelled out all my bucket list ideas as far as Mr Tall was concerned but “Zaddy” did not let that stop him (and yes he deserves every single letter of that name). Let’s just say the fantasy was fulfilled and tall men are definitely my eye candy.

Cheers to all the 27-year-olds whose lives are still dictated by their fathers in particular!

There are no eligible men in Ghana. Prove me wrong.

‘Sex be adventure: mic check one two one two’ by guest contributor VV