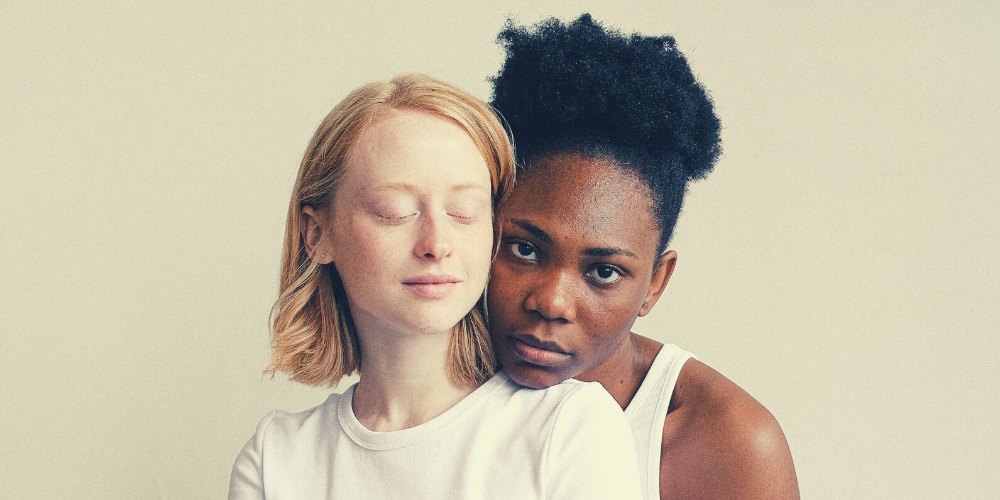 It’s official. The results from our first poll are out and those who voted want us to blog on:

Thank you to all those who took time to vote, we shall aim to please.

Fairly recently one of our readers asked if any of us have ever “experimented” with women and requested for a post on “Sex tips for women who sleep with women” or chronicles a la “share and share alike”.

There are some “issues” that I only realised were “issues” when I went abroad to study…racism and lesbianism being two such examples. In Secondary School I had no concept of “lesbianism” although I kissed girls in school…In my school we called our girlfriends “dears”. You usually had a senior who was your dear and someone in your own year who was also your dear. In my experience, when it came to relationships with your senior “dear”, you didn’t have much of a choice. I remember one such senior writing on a blank sheet of paper, “Will you be my dear?” There were two boxes and I had to tick Yes or No. Trust me when I say you did not easily say No to ANY Senior so I did what I thought was the smart thing and put a tick somewhere between the Yes and No box. I never had a sexual relationship with any of my senior “dears” but I definitely had relationships with my peers.

In hindsight much of these relationships were rather gauche…I don’t remember ever achieving an orgasm (this is probably very limited thinking. Does every sexual encounter have to end in an orgasm?). I remember Girl A and I hanging a sheet over our bunk bed and kissing in the dark after lights out. I remember Girl B and I meeting in the extremely disgusting bathroom and rubbing against each other. I also remember Girl C and I fingering each other. (As an aside, I hate the word “finger”, it sounds so crass. Any good alternatives?) When I left my single sex school my experiences with girls ended.

Personally I am always slightly suspicious when people (especially Ghanaians who went to single sex schools) express strong anti gay opinions. I doubt if my experiences of boarding school were radically different from the experiences of my compatriots. Fast forward a few years and I realise that it is considered quite scandalous to have sex with women (I am thinking of Ghanaian society in particular but not exclusively). I agree with theorist Simone de Beauvoir when she says:

So back to me and sex with women or a lack of after boarding school. I think I ended up in sexual relationships with men because that is what is predominantly presented as the norm. I am also (and I know this will come as a suprise to some of you) fairly passive when it comes to picking a sexual partner so I tend not to go “chasing” after partners . I prefer to have someone “pursue” me so I have the luxury of saying “Yes I like you”, or “sorry I am not interested”. I know, that is not very liberated but for me it makes life so much easier. I have never been chased by a woman (at least not in a fashion that I recognise as the traditional sexual pursuit dance) but I have been chased by men so that is the sex I have said “Yes” to, at least so far…

How about you? Have you ever had same sex sexual encounters/relationships? Would you ever ? I think it was Alice Walker who said “Oranges are not the only fruit”?.

How did you become so bold in writing about sex?

12 comments On Sex tips for women who sleep with women or chronicles a la “share and share alike”.