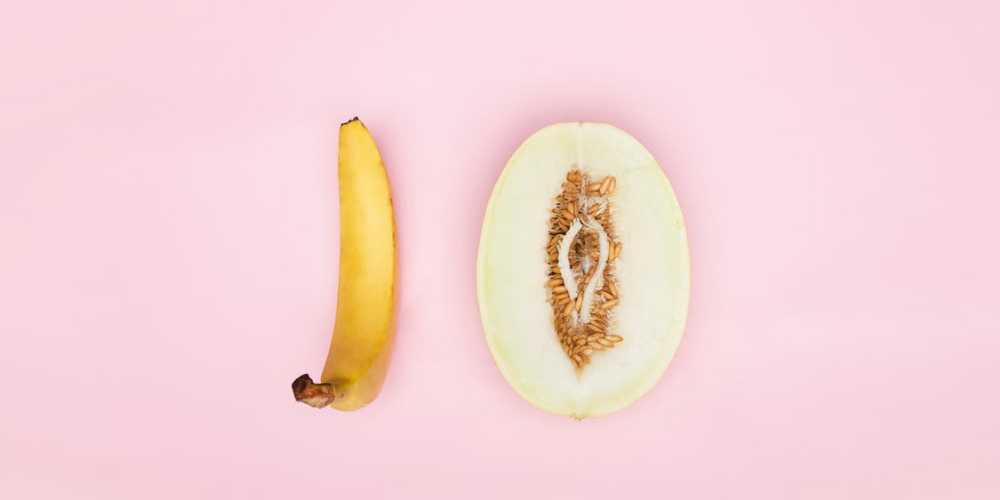 I spent the last 15 minutes trying to find a nice witty quote about size that I could use as an intro to this post on penis size. I found two that were quite apt:

–        “The best we can do is size up the chances, calculate the risks involved, estimate our ability to deal with them, and then make our plans with confidence” As said by Henry Ford (and as should be noted by the women).

I am not sure many readers to Nana’s Blog saw the post on Ghana Web alluding to the fact that based on the new world penis atlas,  Ghanaian men have the second longest pensis   in the world coming in – or should I say cuming in? –  at 6.7 inches, beaten only by the Congolese who on average have a whopping 7 inches.  Even funnier than the post itself are the comments as left by Ghanaians which ranged from ‘Ayekoo Ghana!’  to which public figures are in or out of line with this findings. I really won’t attempt to get into why the need for this atlas and the motivations behind it, all questions that I would love to ask the statisticians behind this.  It did leave me however wondering if size is indeed one of the criteria that we consciously or unconsciously look for in a partner.

Let me categorically state that my sample size according to countries is woefully limited, and as such I cannot agree or disagree with the overall findings.  In my sexual experiences to date I have come across various sizes, ranging from the woefully small to the uncomfortably large. I had one lover who was so small – both length and width – that it forced me to develop new techniques of making love that became modus operandi with other lovers too.  In order for him or I to cum, I would lie with my legs as wide open as possible (that also provided some extra stimulation for my clit when he was inside) and simply perform my pelvic floor exercises while having sex in an attempt to grip him better.  Talk about killing two birds with one stone! Never quite realised how good I had become until another lover asked if I had grown an extra pair of hands!  On the other end of the spectrum, I weaned myself off another lover as he was too big and sex just was not fun anymore. It almost felt like I was being impaled!

Those experiences and the article does leave me with several questions that I have been pondering again since looking at the atlas – are we both as men and women too occupied with size?  Does good sex always have to be about having a bigger dick? What is more crucial – good technique or an above average sized dick?  And what about if the questions were reversed – I am curious do men also think or rate us women according to size?

To date I have not chosen a lover based on size. That for me is always a surprise – pleasant or otherwise – when we get to that stage of the relationship.  Nevertheless, the atlas combined with the music videos of those Congolese men doing fantastic hip and waist gyrations have left me wondering if a vacation in Congo wouldn’t be in order.

Updates and some recent ‘Adventures’ publicity…

‘You are solid’ by Guest Contributor Ingrid

53 comments On Ms A asks “Are we preoccupied with size?”