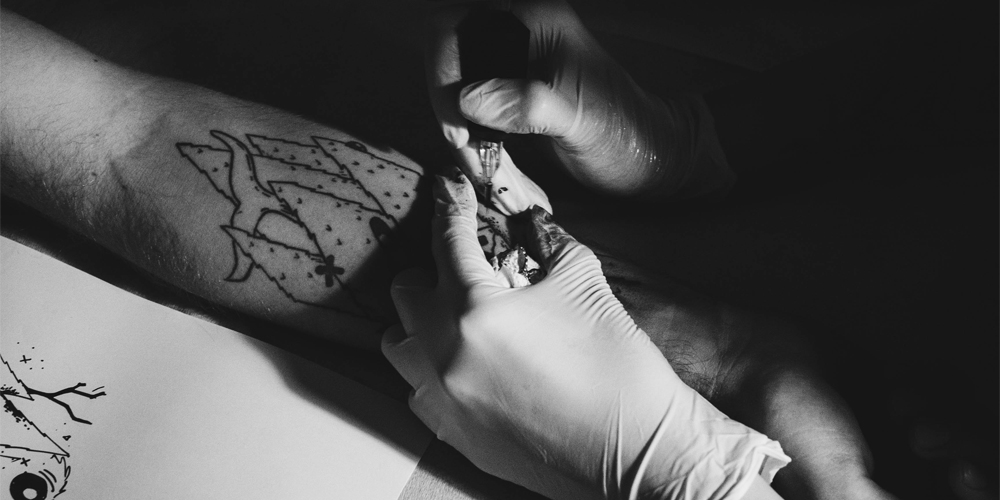 It has long been a dream of mine to be fucked in Twi, my mother tongue.  To have the language I was scolded in as a child used on me in the bedroom until my body was defenseless against an imminent orgasm. The world of languages and lust first collided for me during a summer in Europe’s sin city: Amsterdam. I met David, an immigrant from Spain who sounded more Puerto Rican than Sevillian, window shopping in the Red Light District one afternoon. I was talking to the tattoo artist under the premise that I wanted to add to my body art collection when he derailed my query about Chinese characters to proposition me for an afternoon of pleasure.

I can still remember the scent of the Carol’s Daughter Almond cookie soufflé cream he used to massage my breasts.  Then there were the blues in tulips and delphiniums tattooed on his right leg which was mounted on the hard wood floor to facilitate strong, sturdy back-shots. But most of all, the room was filled with the panting of “Si, si, si, si” (Yes, yes, yes, yes) which accompanied each thrust I received over and over. That two-letter word recited in succession activated something in me beyond the wellspring in my netherlands.  I was no longer just an individual engaging in congress. This carnal exchange was elevated to one of cultural sharing and learning.

The task of learning how to fuck in Twi was quite the daunting one. Being American by birth and Ghanaian by ancestry, all my Twi lessons were learned in conversations eavesdropped on between my parents and in translating the Young and the Restless to a live-in Grand Aunt who spoke no English. Needless to say, the rents weren’t exactly Girl Sixing it to their offspring’s hearing and daytime TV in the 90s wasn’t that risqué. So I was left to confront a college classmate who was a native Ghanaian about the slang words for pussy and dick (click hyperlink to continue reading)...What I Want Your Words to Do to Me- The Twi Edition
[Word press keeps changing the twi characters in this post which is why I am attaching the original document as a PDF. Apologies]

‘We Moved’ by Aisha Ali

14 comments On Guest Contributor True Kumasi: What I Want Your Words to Do to Me: The Twi Edition