In Lover of Her Sole, SeriesPublish DateApril 9, 2014 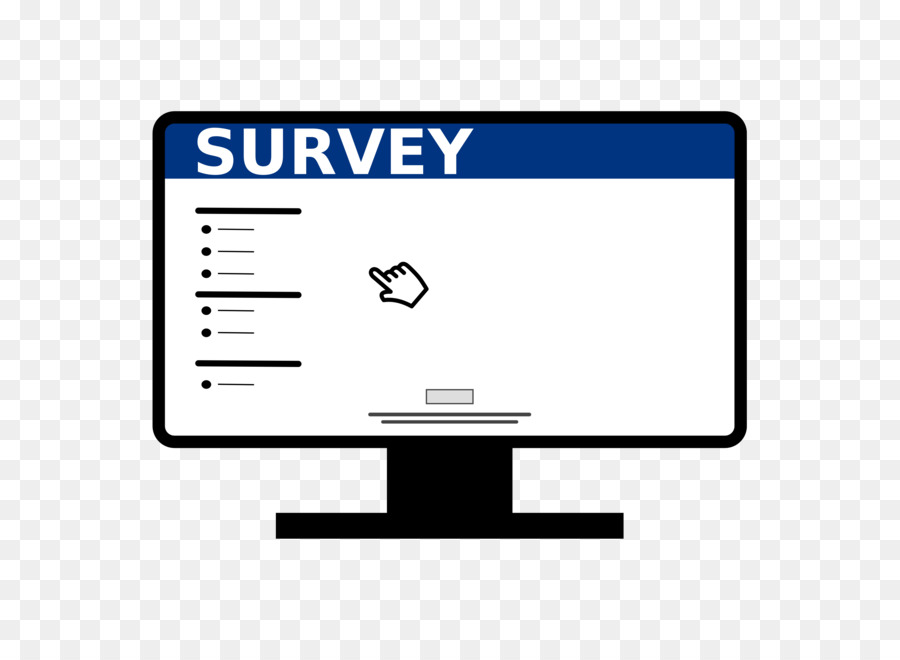 “And the whole media should be there,” he prattled excitedly. “Make sure to invite all the paramount and sub-chiefs in the area as well. My name is on this project and it must be top-class.”

That might be difficult, given the budget such a proposal would require and her limited resources, Pomaa pointed out.

“Uncle, I still haven’t been paid for the previous projects I did for you, and to be honest I just don’t have the personal capital to supplement the payments to all the vendors right now…”

The park revitalization was too important not to make a lasting first impression, he exclaimed. Besides, it was the first park of its kind in the country, probably in the whole sub-region if he wasn’t mistaken. Where was her national pride?

He wrote her a check from his personal account and told her to get started.

Pomaa dove into her work, grateful, excited and relieved to have something to focus all her attention on besides the woes of her heart. Femi and Lucinda – how could they do this to her? Two of the people she trusted most in the world…their callous betrayal was more painful than words could describe. That Dennis might have put her in the same position with his kiss was alarming. There was no way Frema could handle the burden of this type of agony, no matter how formidable she may try to portray herself. And then there was Akoto…

God, how she missed him. She missed his sweet notes, his genuine concern, his teasing when she did or said something frivolous. And then there were those deep, passionate kisses and intimate nights they’d shared…Why did he have to go and ruin everything with a proposal? It had taken him 14 years to save up for a ring he felt worthy to give. How long would it take him to save up for a house? Or did he expect to live with her at her parents’? Had he even thought any of this through at all before asking for her hand in marriage?

Pomaa snatched her mobile phone off her desk and pounded in the numbers for local caterers and began getting quotes. This – planning, budgeting, bringing a vision to life – is what made the blood flow hot in her veins. Nothing gave her pleasure than pouring herself into her work. That settled it: Her work would be her lover and best friend. It would comfort and provide for her. As long as she was dedicated to it, her work would never fail or forsake her; and for the next four weeks leading up to the ground breaking of the park, that’s exactly what she did.

John Agyemang put down his newspaper and peered at his daughter as she mechanically stirred her tea.

John stared at his daughter as though he was truly seeing her for the first time. She looked haggard; thinner than she did when she returned from Nigeria. The light had gone out of her eyes…and it troubled him.

He took her hand, gently stopping her from stirring her tea and asked her to tell him all that was wrong. The request took Pomaa by surprise. It was her mother that took on the duty of meddling and fussing over her well-being. Her father never really seemed to care less.

John sighed and sat back in his chair. “That’s not true at all,” he confided. “When your brothers were born, I spent so much of my time directing and orchestrating their lives that I never got a chance to enjoy them growing up. And look what it’s got me. The boys hardly ever call, and they moved their families to Accra so that I couldn’t interfere in their lives.”

“That’s not true, Daddy,” Pomaa lied. “Mark and Kobby love you very much. They just moved for work.”

John scoffed and patted Pomaa on the cheek. “You’re very sweet, but a father knows his sons,” he asserted. “Anyway, by the time you were born I was too old and too tired to go through all of that again. And I was afraid that I would drive you away if I got too involved in your life. I have only recently come to regret it.”

“There is nothing to regret, Daddy. I know you care for me. You’ve always taken good care of me.”

“Yes, but a daughter needs her father’s guidance, not just his financial support. And in that area, I’ve failed you.”

The pair of them sat in silence until soft humming interrupted their individual thoughts. Ernestina was outside tilling her flowerbed, singing to her roses. A tender smile crept over John’s face.

Pomaa scoffed. “Mama and I are nothing alike. We don’t look, act or think the same.”

John chuckled and folded his hands over his knee, repeating his claim.

“I hear that you had another marriage proposal,” he added.

“Who told you that?” Pomaa asked. She was shocked, horrified that her father should know anything about Akoto’s proposal.

“Well, you know Frema is never one to whisper when she is delivering gossip. You’d be surprised to know the things I have been privy to over the years.”

This was truly mortifying. Did her father really want to talk about her love life? She did her best the skirt the issue, but John would not be dissuaded from the topic.

Pomaa thought about it in earnest before replying. Yes, Akoto was a good man.

“It’s not even that he’s not wealthy, Daddy. He’s actually very poor,” she explained. “It would be irresponsible of me to marry him. And what would you and Mama think? You would never approve.”

Ah…”approval”. What parent really approves of their son-in-law? Did Pomaa know that her grandmother also didn’t approve of him when he came courting her mother? And that her mother rebuffed his advances because she was afraid of what people and her parents would say?

“How is that possible, Daddy?” Pomaa was shocked. “You’ve always been very successful, even when you were young. You were always telling us about that.”

“Sure, I was a successful young man with lots of money, but money couldn’t wash off the color of my skin,” John replied sardonically. “I was too dark for your grandmother’s liking. She thought I would ruin her family’s legacy with this dark skin.”

Pomaa sat back and let the gravity of his words sink in. How could this be? Grandmama was a saint!

“Your grandmother was a bitch,” John spat. “She was the daughter of an English colonial magistrate. Her mixed race, light skin and position in Cape Coast made her life a fairytale by all Ghanaian standards, and she wanted the same legacy for all her kids. Imagine her horror when your mother brought me into the door.”

He cackled. It was a hollow, joyless sound. It was obvious, that even though this was many years ago, the hurt of that level of discrimination still touched a raw nerve in him. No matter how fine his English was, or how accomplished he was, or how well he treated Ernestina – the tone and texture of his skin was the judgment he could not be found guiltless of.

“But you overcame that in the end, didn’t you Daddy? You and Mama got married and had a family in the end?”

John shook his head and took Pomaa’s hand once more. She was wrong. “I didn’t have to overcome anything,” he said solemnly. “I was prepared to leave the relationship alone, but your mother is the one who fought for me. She went against her mother’s wishes and won. Love doesn’t exist in a vacuum, my dear. There will always be challenges and people who want decide what is best for your heart…but you have to live with the consequences of denying the desires of your heart, not them. You have to decide what is worth fighting for.”

The sound of her mother’s soft humming continued to filter in through the open glass doors. Pomaa had always assumed everything in her life had come easy to her. Ernestina Agyemang’s husband was a wealthy man, she lived in a great neighborhood and she had respect in her community – now. But could she have known that would be her fate 50 years ago when she married her husband? And if her own mother’s racist presumptions about dark skin proved true, would she be able to go back home and face a life time of “I-told-you-so”? What made her brave enough to take that chance?

“Talk to your mother, Agyapomaa.”

“Oh. But make sure you don’t tell her I called her mother a bitch.”

John Agyemang disappeared behind his newspaper without another word.

Three is definitely not a crowd (Part 4)

7 comments On LOHS: Time to Launch