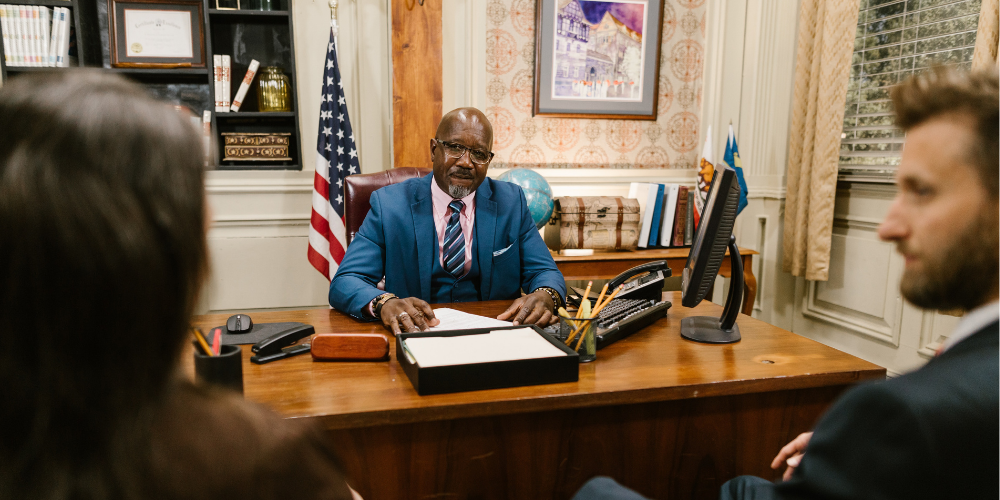 Sitting before his lawyer and mine, I was just a signature away from confirming our divorce. I’ve trusted, respected and loved my husband for the past nine years. He was the man who smiled every time and at everything…it often was difficult to tell when he was serious or not. This is the umpteenth time I’m telling them the truth in the last 20minutes… “Masturbating. None of the 27 pupils could correctly spell that word. It sounded like the name of the assistant headmaster; all we heard was Master Baiden from Mrs Hemsworth’s sex education class. Her accent was so pronounced we could barely understand a thing she said on first hearing.  Our home work was to find out what that word meant. I felt it was a word I couldn’t ask my big brother about because it was sex related and that was a subject that my super religious family frowned upon. At age 8, I could use a dictionary exceptionally well. I flipped through to the ‘M’ section and within seconds, I found the verb. Wow. I knew exactly what that big word meant now. That night, all I did in bed was try to get a deeper meaning of the word. I started rubbing my thumb around my vagina. It felt good. I started rubbing in circular motion…even faster. It felt better now. I had seen men play with women’s nipples once in Eva’s house when her parents travelled one Saturday afternoon and we mistakenly inserted a video cassette in the VHS player. We thought it was Teletubbies. So now I kept both hands busy. Rubbing my clitoris and fondling my breasts and nipples. I was breathing heavily but I couldn’t stop…I thought it was an asthma attack. I brought out my inhaler from under my pillow with the breast hand and pumped my mouth. There was no difference in my breathing pattern. Then my toes curled and my body shook like there was a mini tsunami in my bed. I suddenly had the urge to pee the more I rubbed my clit: I couldn’t control the stimulation. I held back screaming and some liquid splashed out of my vagina. I had never wet my bed even in my sleep and I wasn’t ready to make history. But it wasn’t urine. It was thicker than that. I was all weak from my labours and can’t remember how I fell asleep that night. I felt naked in school and thought everyone could see through me. This made me reclusive and I found my happiness in my hands; not below the groin of any man. I felt guilty every time I excited myself with this little secret and vowed never to repeat it but I had so much pleasure in this little guilty habit than I had ever had from any one. It is the only thing I do best with my imagination and hands and the very night you came home, I was…” “I swear this story was just made up. I heard a male voice in the room while she moaned” my husband interrupted my narration. “I have never cheated on you. I was just getting busy with an old habit” I said. He came home earlier than usual and met the unusual. He went out immediately and never returned until after four days and now we are seated before our lawyers. His lawyer started to speak for the third time; “Mrs. Akrofi, you have to sign here to…” “Linda…call her Linda” my …soon to be ex-husband cuts in. “I’m still your wife; religiously” I said “Our religion speaks against adultery and masturbation” he retorted. “Traditionally?” “Tradition detests that” “Legally?” “We are here to sort everything out legally” “You vowed. For better…for worse” I cried “Even if the worse is death?” “Till death do us apart” I convinced “That can be arranged” he said, and stormed into his room and returned seconds later with a gun and pointed at me. I knew I married an ex convict and a former drug addict but I thought prayers and months in rehab changed my husband. Here I was, staring at the stranger I shared my bed with for the last nine years. He ordered me to march straight to the wall where I had my work’s calendar, still with the gun pointed at me and his lawyer under the table. “Now check and tell me today’s date” he said. I was confused and could literally hear my heart pump blood. I struggled with reading the calendar. It had January, February and March on the front. And yesterday was 31st March. With the gun pointed at me, my brain ceased to function and I heard myself say 32nd March. I sounded stupid but not more stupid than making a man with a gun ask you the same question twice. He ordered me to flip the page I did and read; “1st April” “What does that mean?” He asked still with the gun pointed at me. He came closer and hugged me so tight and whispered in my ears; “APRIL FOOL“. I was yet to get over the shock of the joke. Later that night in bed; “Do you get so much pleasure from your little secret than from me?” he asked with a betrayed jealousy in his eyes. “Is it still 1st April?” I asked in the silence of the night! “No. 32nd March” he replied almost choking on his laughter. He laughed so hard and fell off the bed.

You’ve missed our Hangouts, haven’t you?

Adventures from the bedrooms of African Women: An Introduction