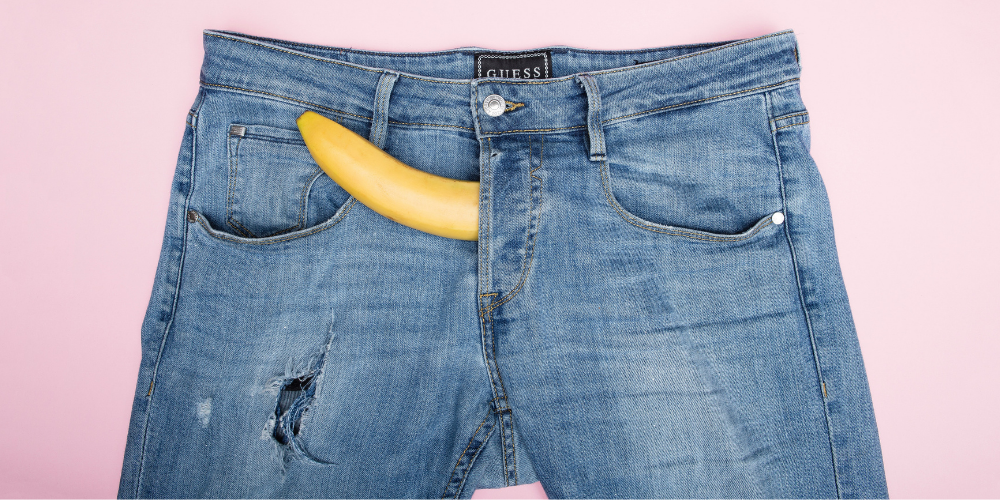 Did any of you read the recent Kenyan story about the wife who reported her husband to her village men for being uncircumcised?  There was a video to boot. We women can be dangerous when crossed eh? No lie about that. I am practically a scorpion when crossed so I could understand her. But the results of her action just may have ended her marriage.

The result? The village men swooped mercilessly down on him within minutes to correct the ‘abomination’. After which he will be isolated for four months and taught to be a man before he can return home. This was supposed to have been done before he came of age. Turning up uncircumcised meant he had never come of age and had to be taken back to go through these rites. This of course was the ultimate disgrace to a man who already has two wives and many children especially given the public nature of his circumcision which I hear is more painful the older you get.

I read this story barely days after I came eye to eye with an uncircumcised dick that left me stricken. In my culture just like the Kenyans in the story,  an uncircumcised penis is almost a crime. A serious abomination.  You the woman will even be ashamed to go out and say your husband is not circumcised.  You will lose respect for sleeping with him and he for being ‘unclean’.

It is considered a very terrible oversight.  How could your parents let this happen?

I could not even put this penis in my mouth with glee I was shocked. Never have I even beheld an uncircumcised penis but I knew straight away it was not the regular type. What do you do with an uncircumcised man? How do you try not to feel repulsed? Perhaps something more wrong with my upbringing and culture?

Is it okay in your part of the world for a man to go uncircumcised?

Updates and some recent ‘Adventures’ publicity…

Why is it impossible for some women to have penetrative sex?